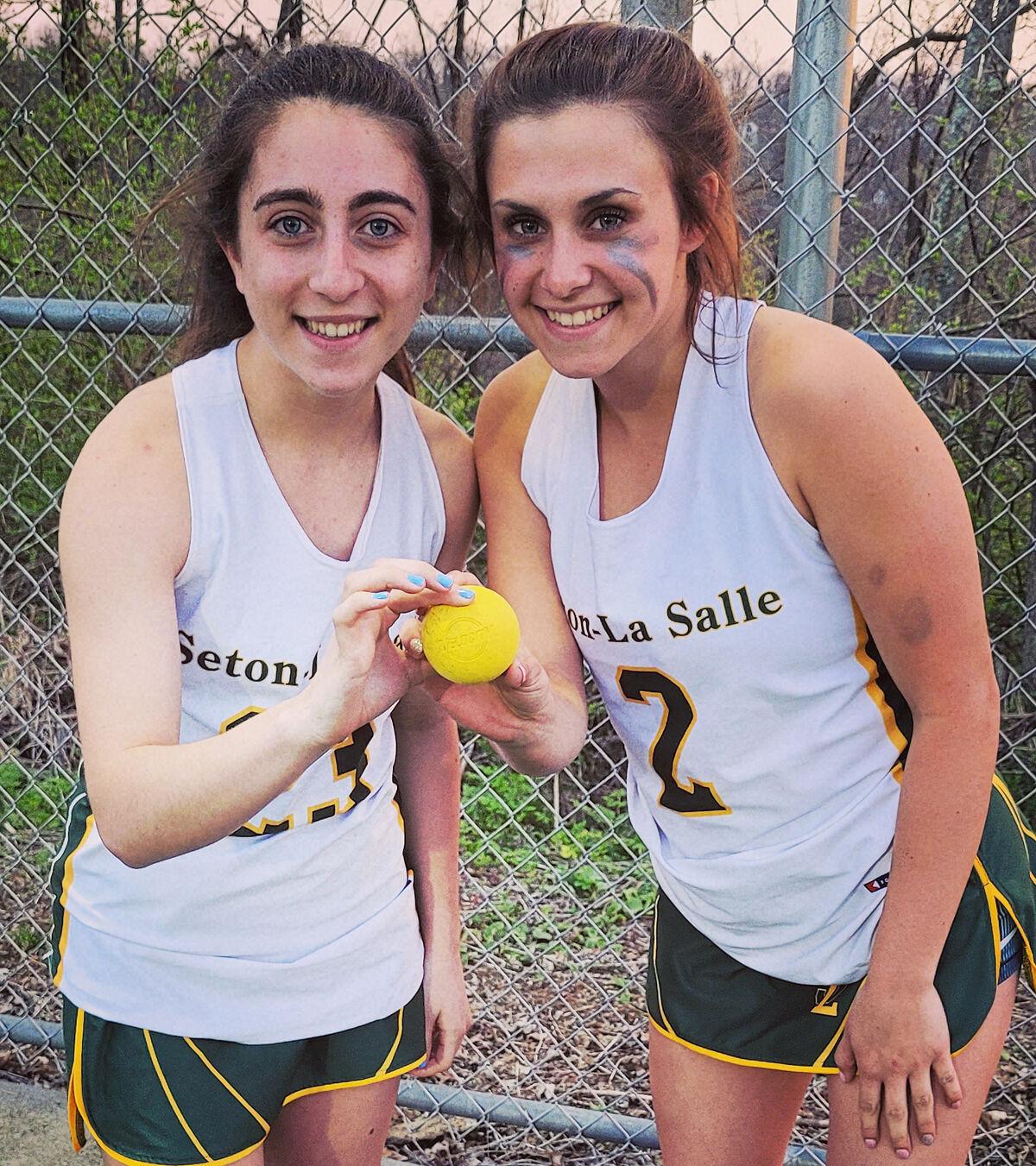 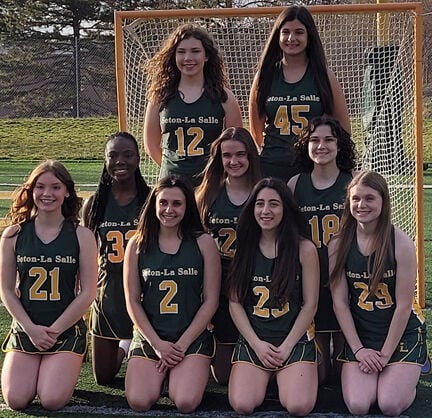 Bethel Park residents Emalia Caragein and Olivia Edkins capped their scholastic lacrosse careers at Seton LaSalle with a plethora of accolades as well as scholarships to continue their athletic endeavors in college.

Each midfielder earned all-section and all-WPIAL accolades in spearheading a 9-5 playoff campaign for the Rebels.

“We played only large schools in and out of section and made the playoffs. So we were pleased with the season,” said Seton LaSalle head coach Brian Klisavage.

Injuries prevented the Rebels from advancing past the first round of the district playoffs. Seton LaSalle dropped a 9-8 decision to Franklin Regional as four starters were unable to finish the contest because of injuries. Edkins hurt her arm before halftime and senior goalie Anna Sanchioli left the game in the second half with a leg injury.

Edkins holds school records for most goals by a freshman, sophomore and senior. Her junior campaign was canceled because of the coronavirus pandemic.

Edkins ranks second in school history behind Ellie Grefenstette in career goals. She holds the record for goals in one game when she tallied 11 against Shaler on the Rebels’ April 23 senior night.

Edkins and Caragein combined for the game-winning goal in an overtime win against McDowell. Edkins assisted Caragein as the Rebels edged McDowell, 23-22.

In addition to her heroics against McDowell, Caragein had the game-winning score in a 10-9 victory over South Fayette.

Caragein and Edkins were part of a nine-member senior class that racked up a cumulative grade point average of 4.7, the best in team history.

The other graduates on the team included Sanchioli of Brookline, Theresa Lyle and Ireland Killen from Peters Township, Hadia Killang from Castle Shannon, Bethel Park’s Malia Sigg and McKenna Woolensack as well as Baldwin’s Bella Martino.

An attackmen, Killen will continue playing lacrosse at Carlow University.