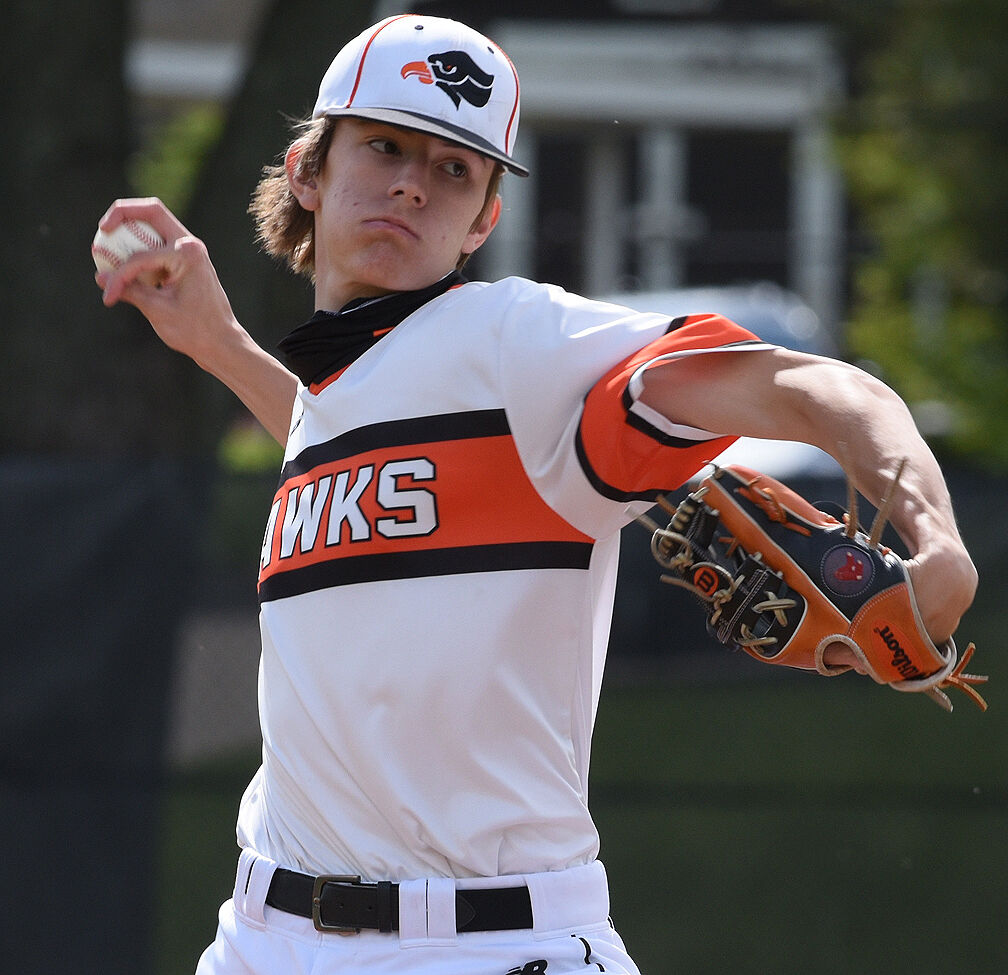 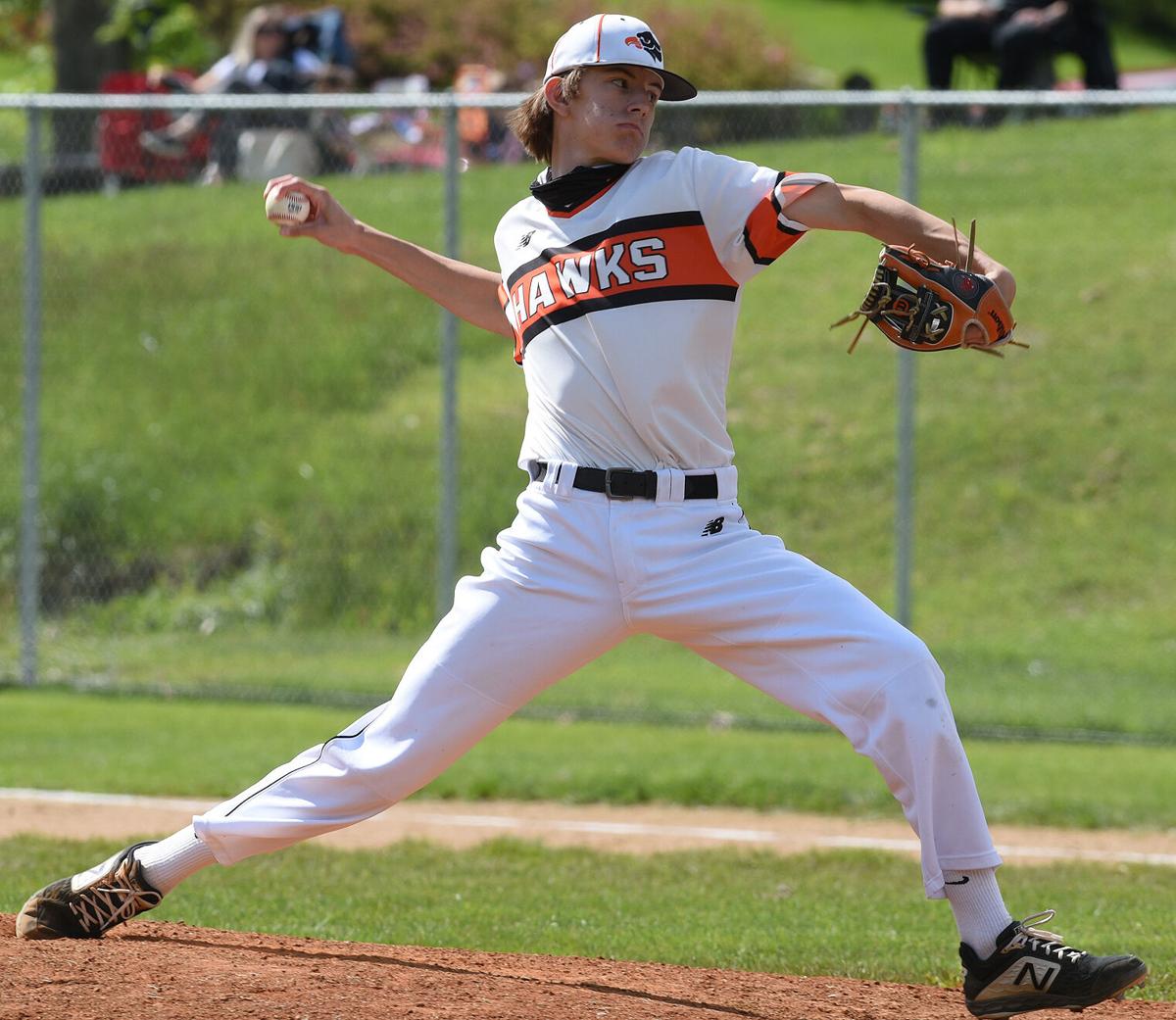 Bethel Park (18-3) will battle for its first WPIAL baseball championship in 34 years when the Black Hawks take on top-seeded Franklin Regional (18-1) in the Class 5A title game set for 4:30 p.m. June 1 at Wild Things Park in Washington.

“The entire team and coaching staff are extremely excited with the opportunity to bring a WPIAL baseball championship back to Bethel Park,” Bethel Park head coach Patrick Zehnder said. “This has been an outstanding baseball program for a long time. So it is an honor to have a chance to do something that has not happened in a while.”

BP last competed in the WPIAL final in 2007 when it lost to Peters Township. The Hawks have won two WPIAL championships; one in 1985 and the other in 1987. They won a state title in 1988.

While Franklin Regional has never won a WPIAL title, the Panthers are a formidable opponent.

Franklin Regional went undefeated in winning the Section 1 title and lost only one game to Norwin, which was ranked No. 1 in Class 6A throughout the regular season. The Panthers earned the top seed in the Class 5A tournament.

“Franklin Regional has been the cream of the WPIAL Baseball crop all year long, and will definitely be a huge test for our guys,” said Zehnder. “They are talented and experienced from top to bottom. They are well coached and don’t make critical mistakes. We will have to earn everything given to us.”

The Black Hawks worked their way into the finals.

After winning the the Section 4 title with a 10-0 record, BP defeated Chartiers Valley 9-0 in its playoff opener. BP then posted walk-off wins over Shaler in the quarterfinals May 23 at West Mifflin and against West Allegheny in the semifinals played May 25 at Matulevic Fied.

Against West-A, Chalus hurled a one-hitter. He struck out 11 and walked one.

A Kent State recruit, Chalus improved to 8-0 overall. In 51 innings, he has struck out 65 and walked only two.

Against Shaler, Holewinski earned the win on the mound. He struck out seven and scattered four hits.

With the win, Holewinski improved to 6-0 overall. He did not concede an earned run during the regular season.

Pitching may be the Hawks’ strength but the team is not without strong defense and timely hitting.

Against Shaler, Chalus singled to drive home Zack Sackett, who had led off the bottom of the seventh by reaching second base on a ground ball that got by the third baseman.

In the fourth inning, the Hawks erased a 2-0 deficit

Cody Geddes reached base after being hit by a pitch before Chalus singled. Bob Conrad’s bunt loaded the bases.

Against West-A, the Hawks again produced the lone run of the game in the bottom of the seventh.

Geddes led off with an infield single. He moved to second on a sacrifice before Altmeyer was intentionally walked. After a wild pitch, Geddes scored on Sackett’s infield hit. The pinch hitter tagged a chopper that bounced high over the pitcher and could not be fielded in time by the shortstop to get the out at first.

David Kessler doubled for the only other hit off West-A ace Gavin Miller, who struck out nine Black Hawks and walked two.

Kessler is the team’s top hitter, having batted .474 during the regular season. He scored a team-high 21 runs and driven in 21 runs. He leads to team with 10 stolen bases.

Chalus and Geddes followed with batting averages of .404 and .340, respectively. Geddes drove in a team-high 22 runners. Chalus had 18 RBI during the regular season.

“I am so fortunate to have such a great group of players and coaches,” said Zehnder, who lost his rookie coaching year to COVID-19 in 2020.

“This group works so hard every practice. They love to compete with each other and against other teams.

“What once was a very inexperienced team has now become a seasoned team that has found a way to battle through many different types of adversity on their path to reaching their goal.”

Zehnder said the team found different ways to win games recently and that will prove beneficial beyond the WPIAL final against the Panthers.

“My guys can rely on that successful experience to provide confidence moving forward, no matter the situation they encounter,” he said. “I know this group is excited for the opportunity to compete on one of the biggest stages.”