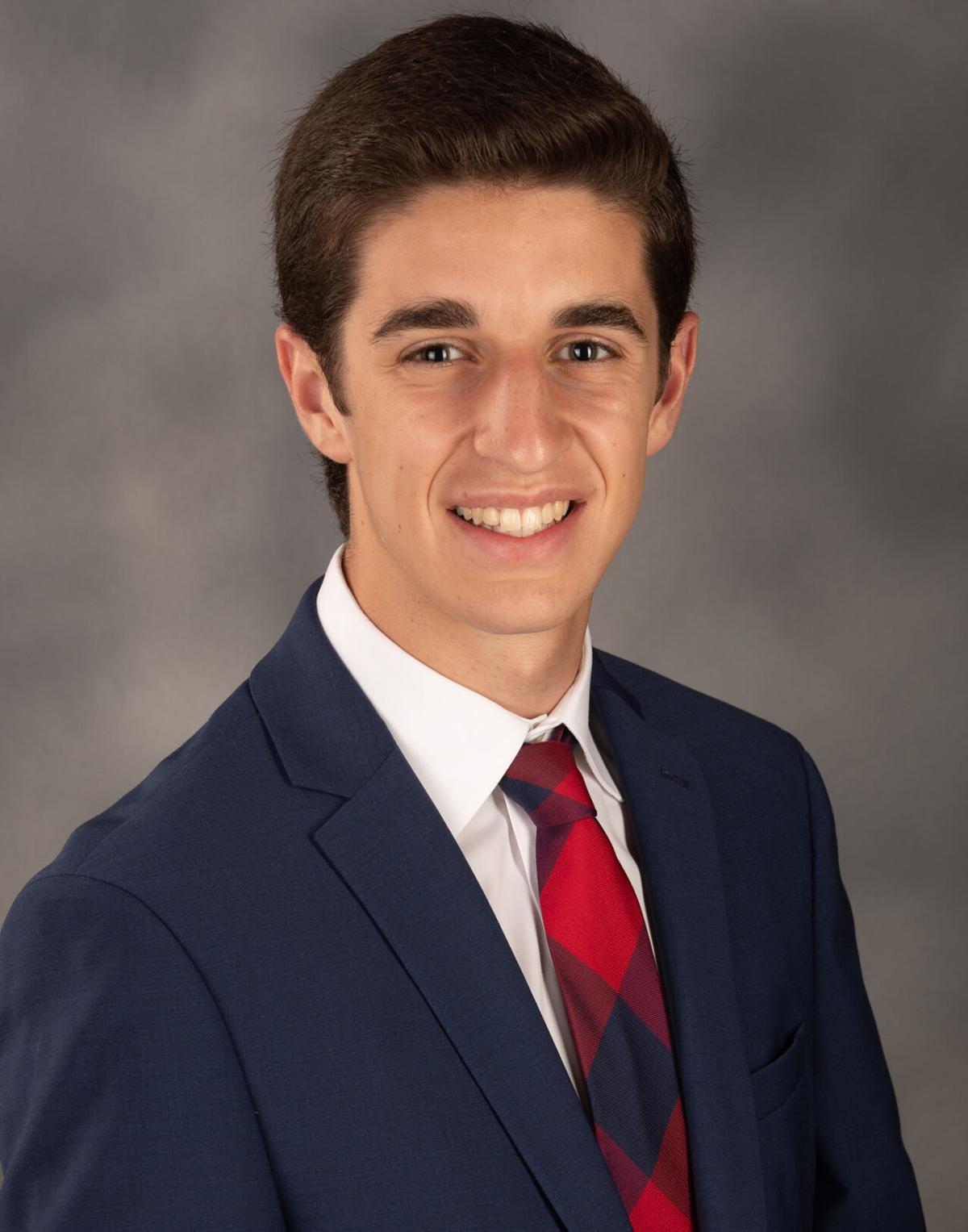 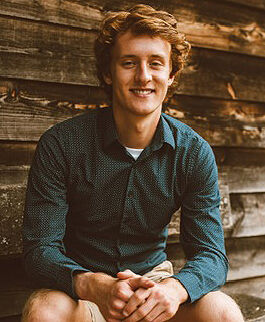 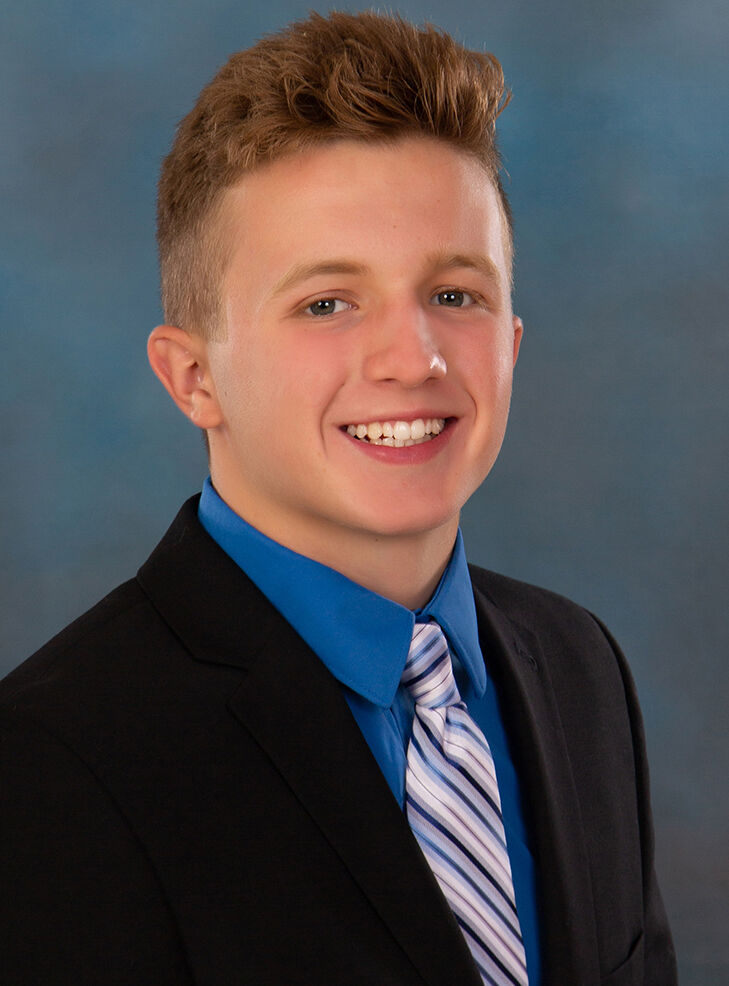 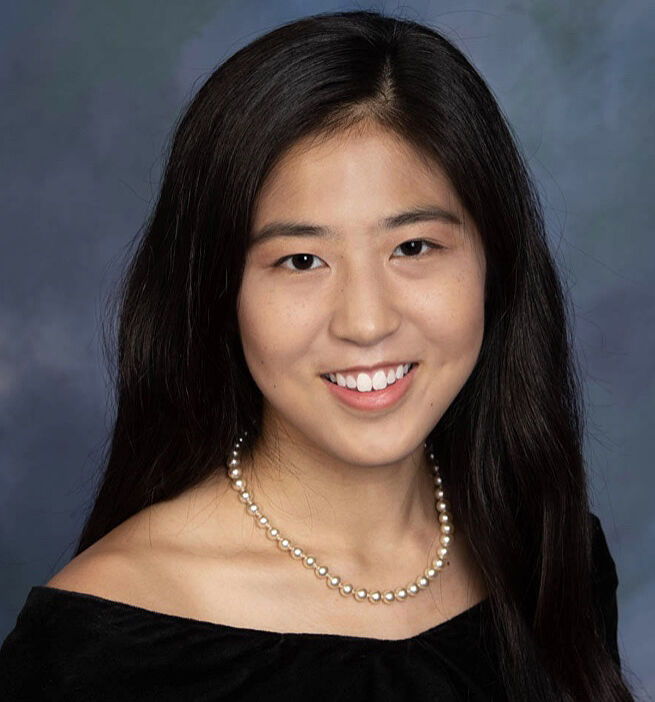 Colin Barrett of Mt. Lebanon, Jake Bode from Peters Township, Charley Rossi of South Fayette and Sophia Shi from Upper St. Clair were among the area athletes recognized by the WPIAL as James Collins Scholar Athletes for 2021.

A senior, Barrett maintained a 5.4 QPA while becoming a two-year letter winner and captain of the golf team.

In hockey, he earned PIHL all-star recognition as a defenseman. A three-year letter winner, he helped the Blue Devils reach the Penguins Cup finals after a 1-8 start.

“Colin epitomizes the phrase student-athlete,” said Lebo hockey coach Jeremy Church. “He was as focused on the ice as he is in the classroom. The team’s success down the stretch wouldn’t have been possible without him.”

After graduation, he plans to pursue a degree in mechanical engineering at either Pudue or Virginia Tech. He plans to continue playing hockey at the club level.

A senior, Bode excelled in cross country. He finished 63rd overall during the 2020 WPIAL Class AAA championships with a 17:53 time and captained the Indians to a ninth-place showing as a team.

He owns a 5.75 GPA and is a National Merit Scholarship commended student.

“Jake is very smart,” said PT coach Tim Wu, “but the 5K he organized is the main thing worth mentioning about Bode. It speaks to his character, hard work and dedication.”

Bode will attend the University of Arizona in the fall.

A senior, Rossi excelled in football. The all-state wide receiver led the Lions to a WPIAL Class 4A championship in 2018.

With 49 catches for 727 yards this fall, he became the school’s all-time leader with 140 career receptions for 2,156 yards. He also finished with 104 solo and 40 assisted tackles in his career as a defensive back.

Academically, Rossi owns a 4.1 GPA and is a member of the National Honor Society.

Rossi plans to attend Princeton University after attending a year of prep school. He plans to major in business.

A senior, Shi has captained the USC cross country and track teams.

She is also president of the speech and debate team and volunteers at her local nursing home.

Recently, Shi was selected as a U.S. Presidential Scholar semifinalist and Speech and Debate Academic All-American. She is also a National Merit Scholarship finalist.

Shi will attend the University of Pennsylvania. She plans to enroll in the Vagelos Life Sciences and Management program and to compete for the club cross country team.

“Sopia is a natural-born leader and a dynamic student-athlete,” said USC coach Doug Petrick. “I have no doubt she will be a success in whatever path she chooses.”