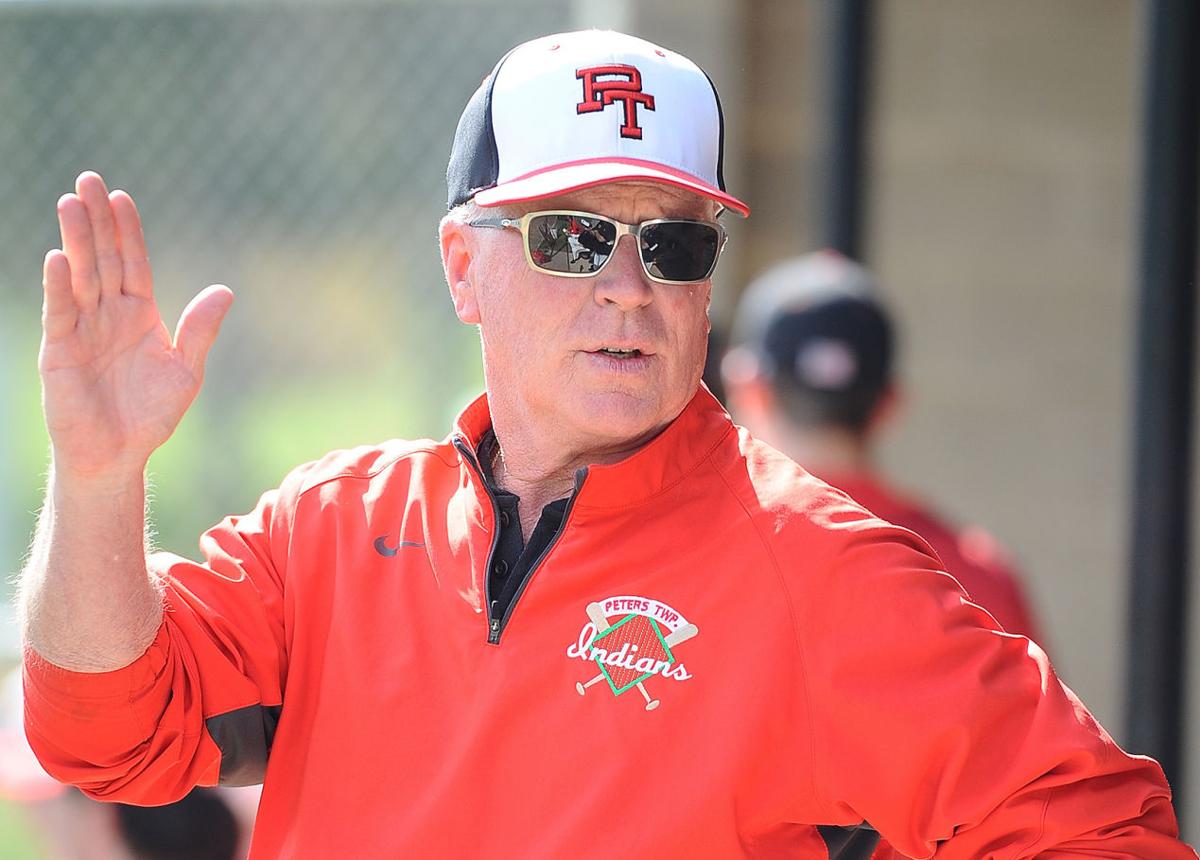 Joe Maize, who owned a 422-241 record as Peters Township High School baseball head coach, will be inducted into the WPIAL Hall of Fame. 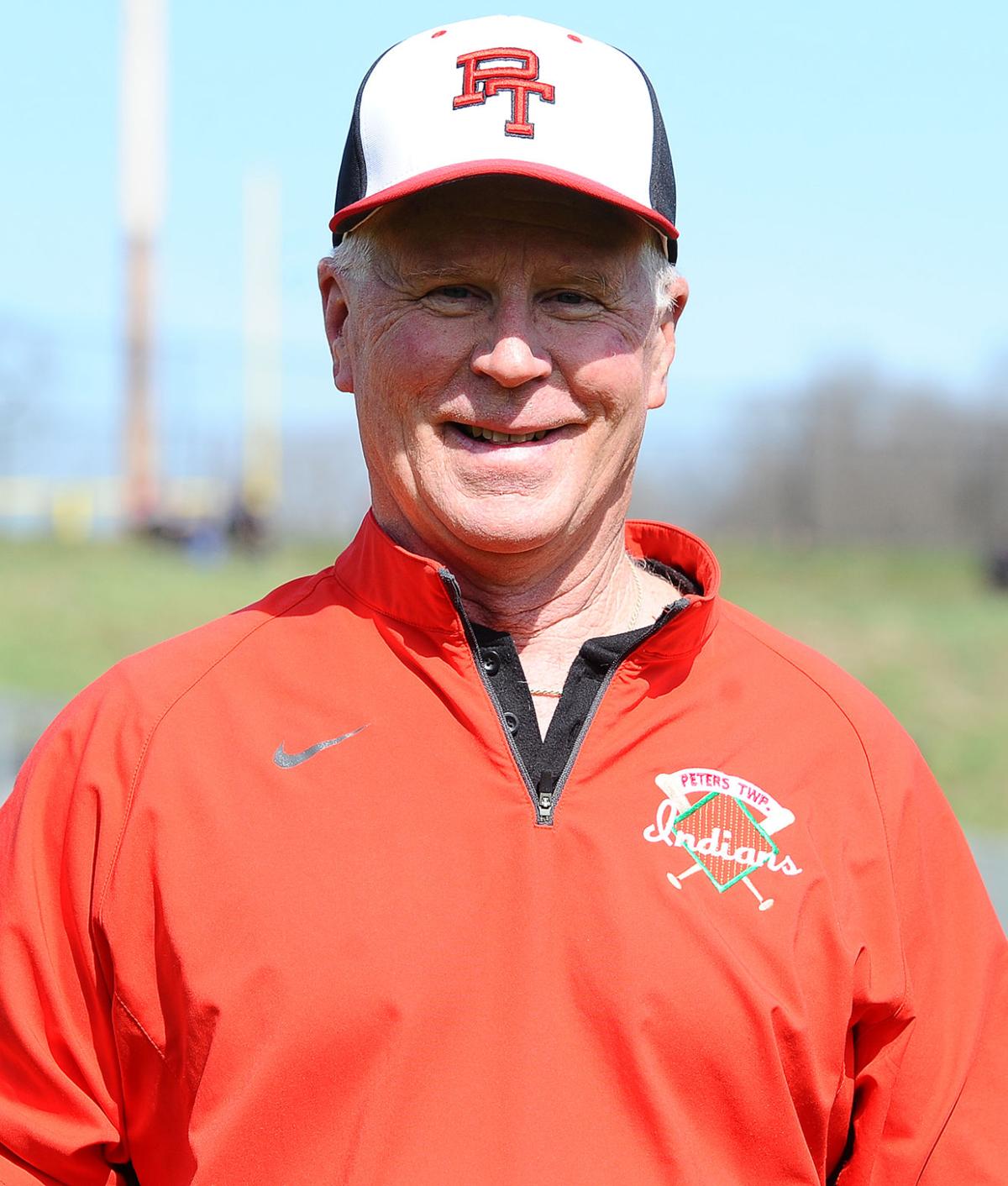 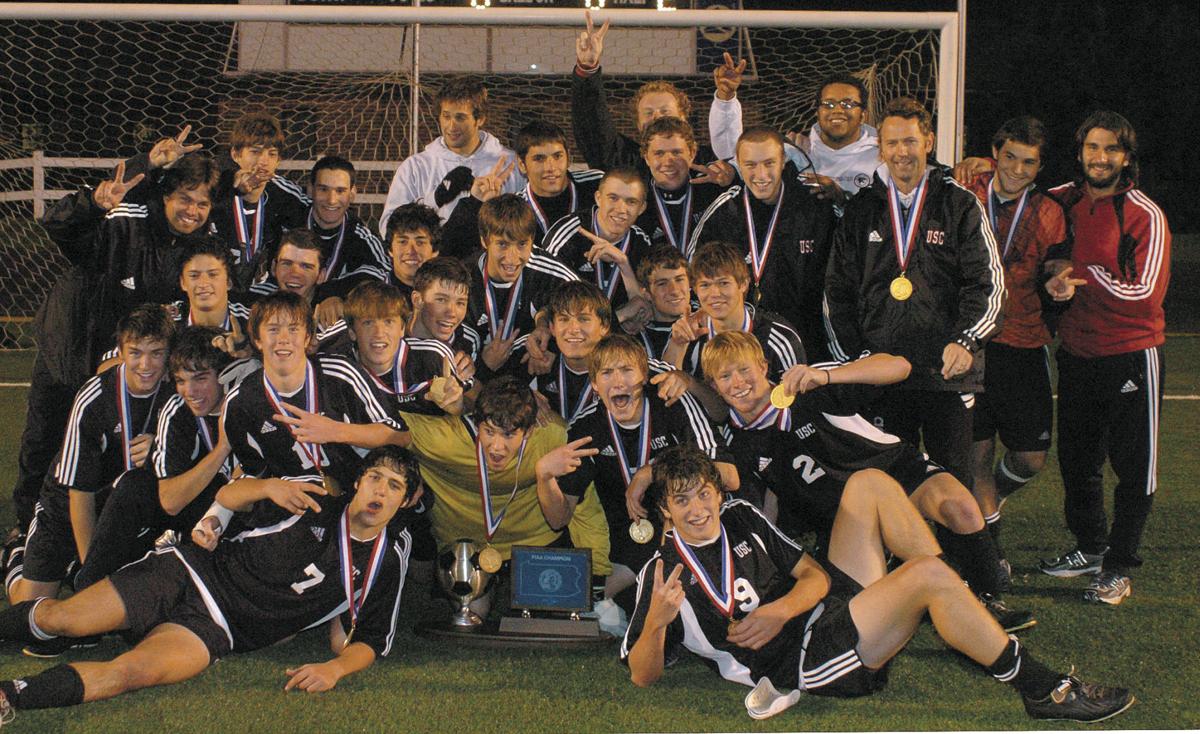 Joe Maize, who owned a 422-241 record as Peters Township High School baseball head coach, will be inducted into the WPIAL Hall of Fame.

Joe Maize knows there may be no crying in baseball, but the former Peters Township manager had reason to shed a tear when the WPIAL announced April 14 he would be inducted into its Hall of Fame.

“I’m not embarrassed to tell you that I got emotional because this means a great deal to me,” he said. “The WPIAL has been a great part of my life.”

For 41 years, Maize has been associated with the league that regulates and administers interscholastic athletic competition within a 10-county district that includes Allegheny and Washington.

The 63-year-old educator served as a faculty manager and athletic director at Peters Township High School for 20 years. He also was employed as a physical education and driver’s education instructor.

Before he retired June 25, Maize had accumulated a 422-241 record, which is good for a .637 winning percentage. He led the Indians to eight section titles, 17 WPIAL and five PIAA playoff appearances with two district championships in 2007 and 2008 and two state runner-up titles in 2004 and 2005.

While he earned multiple Coach of the Year honors, including the award from the Big 56 Conference in his final season, Maize said he is “humbled” by the WPIAL recognition. He said he did not achieve it on his own.

“My success as a manager and the success of our baseball program was due to the contributions of many; the students, the players, the school district, the administration, the school board members, the booster group and especially our coaching staff,” Maize said.

Maize said he and his wife, Kim, were particularly grateful to the WPIAL because as parents they were able to watch their sons, Ryan and Aaron, compete in some of the league’s best events; the playoffs and WPIAL championships, which led to the PIAA finals.

Additionally, Maize maintained ties to the WPIAL by serving 34 years on the soccer steering committee as well as through his duties as an athletic director, which included hosting many affiliated events at the school.

“I have met many great people in all sports and all walks of life with my association with the WPIAL,” said Maize.

The 2004 Upper St. Clair boys soccer club will be enshrined in the team division. The Panthers were 27-0 that year, won the WPIAL title and repeated as PIAA Class AAA champions.

Under head coach Uwe Schneider, the grouped finished the season ranked No. 1 nationally in the Student-Sports poll and by National Soccer Coaches Association of America.

The team featured 17 seniors, 10 of them in the starting lineup and seven of them destined for future spots on the collegiate pitch.

USC, who was the only boys team to win consecutive Class AAA titles, outscored the opposition, 111-9 and recorded 18 shutouts, including a 2-0 victory against West Chester Henderson in the state final at Hershey Park Stadium.

Because of gathering restrictions and health concerns surrounding COVID-19, Maize and the 2004 USC soccer club will be enshrined next spring as the Class of 2021.

The 14th annual banquet and induction ceremony will be held May 28, 2021 at the DoubleTree by Hilton Hotel, located at 500 Mansfield Avenue in Green Tree.

Ticket information will be available in Spring of 2021 at www.wpial.org and must be purchased by May 12, 2021. No tickets will be sold at the door.