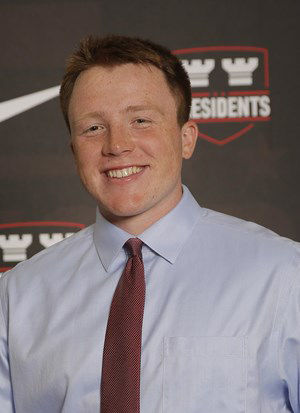 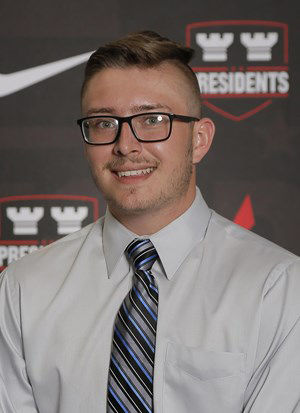 The National Football Foundation & College Hall of Fame (NFF) named Joe Franjione of Bridgeville and Conor Manning from McMurray as members of its 2020 Hampshire Honor Society.

Both were members of Washington & Jefferson College’s football team.

The award recognizes college football players from all divisions of play who maintained a cumulative 3.2 GPA or better throughout their college careers. In it’s 14th year, 1,432 players from 364 colleges and universities were selected for the distrintion.

The Peters Township product majored in accounting. He was a CoSIDA academic All-American as well as a member of that all-district, first team. He also earned the PAC Sportsmanship Team award.

The senior earned a spot on the PAC fall academic honor roll four years in a row. He was also an ECAC President’s Honor Roll recipient.

A defensive back for the Presidents, Franjione majored in business administration and communications arts. A South Fayette High School graduate, he was also a member of the PAC and ECAC honor roll during his collegiate career.