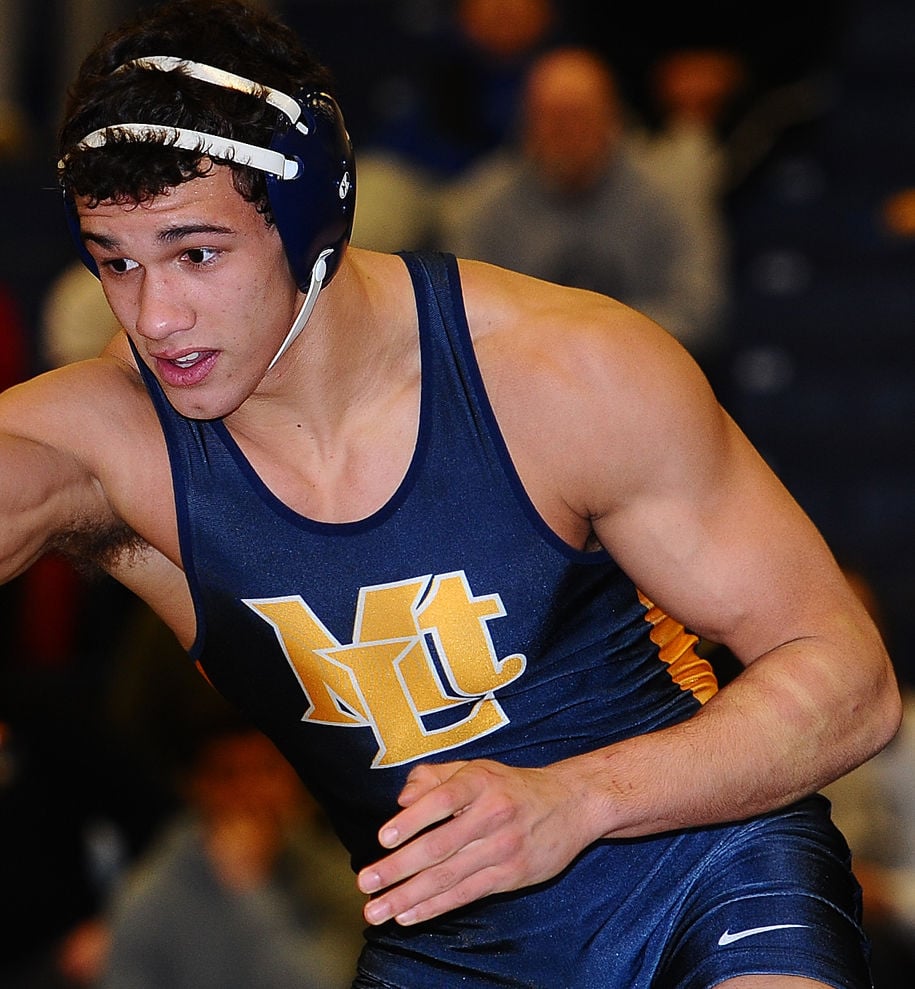 Luke Stout posted a 42-2 record in 2019 and improved to 111-16 overall. The district champion and PIAA runner-up is ranked by USA Today as one of the top high school wrestlers this season. 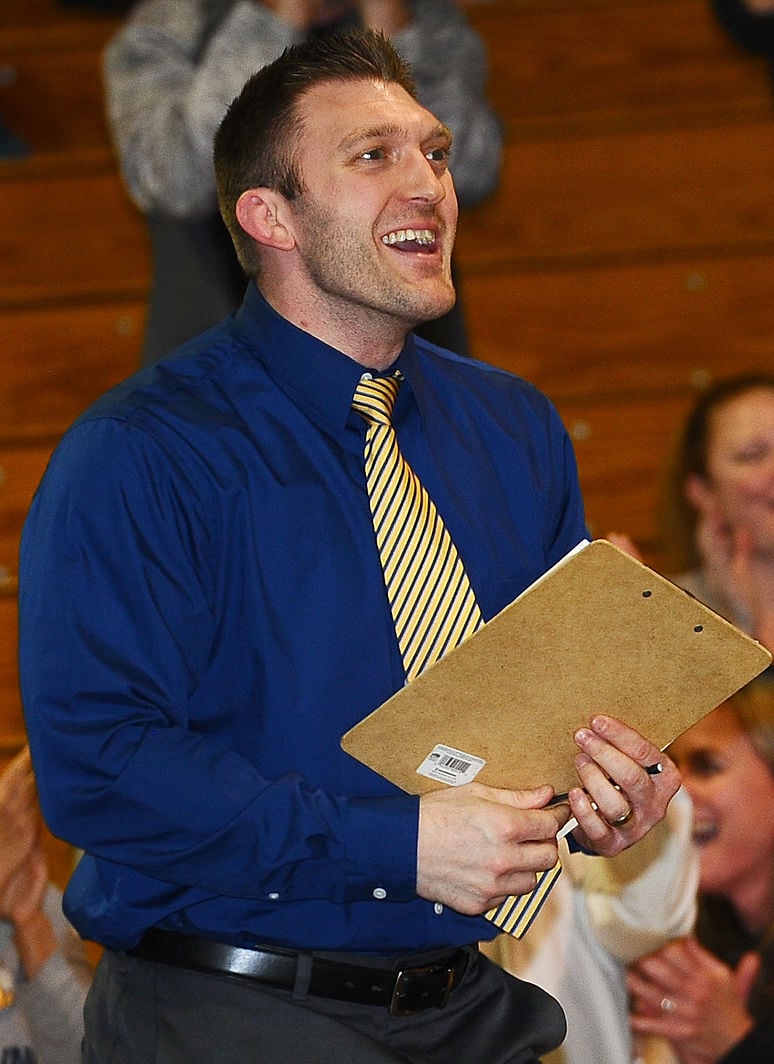 Marc Allemang leads the Mt. Lebanon wrestling team in battle for the 13th year in a row.

Luke Stout posted a 42-2 record in 2019 and improved to 111-16 overall. The district champion and PIAA runner-up is ranked by USA Today as one of the top high school wrestlers this season.

Marc Allemang leads the Mt. Lebanon wrestling team in battle for the 13th year in a row.

The Mt. Lebanon wrestlers are a bit self-centered for good reason. They only can control so much.

“We try not to focus on things that are out of our control. We can control our effort, our daily focus, how hard we work in the room,” said Marc Allemang.

The Lebo mat boss also noted that every season is a little different particularly with new guys in the room and there will be plenty of newcomers in the Blue Devils’ lineup. Lebo anticipates filling some key lineup vacancies with a “few” freshmen.

“As a team, we have a lot of things we are still working on and need to improve upon,” Allemang continued. “The effort and hustle is there and at this stage that is what I am asking of them every day.”

As the wrestling season only commences this week, teams have not had any matches. Once competition starts, the Blue Devils will have a better sense of what the team needs to develop.

One thing, however, Lebo must fill a void caused by the graduation of four seniors that combined for 101 wins last season. While Mickey Kail (19-11) and Regis Wintermantel were seniors last year, Sean McKinney (26-14) and Nathan Hoaglund (35-11) are continuing their careers at VMI and Penn, respectively.

“There is no easy way to replace them,” Allemang said of the foursome. “Their absence provides for an opportunity for others to step up and make an impact.”

While the Blue Devils were still figuring out who those wrestlers are, the returning veterans surely will make a difference, particularly the Stout brothers.

A senior, Luke posted a 42-2 record and was a WPIAL champion and state runner-up last season. A member of the Century Club with 111 career victories, he will wrestle at 195 this winter. USA Today ranked him among the top high school wrestlers in the country this season.

Jackson Gray is another key letterman. The 145-pound grappler was 29-10 and a section champion last year.

“We have some strong leaders that demonstrate daily what good work ethic looks like and how to work hard everyday,” Allemang said.

“Obviously, Jackson and Luke are our two most experienced seniors. They are veterans who have demonstrated they can compete at a high level. Mac is another example of a hard worker,” Allemang continued.

“Those guys go about their business with a purpose and that is good for the rest of the team to see everyday.

Others expected to be key contributors for the Blue Devils are: Louie Pietragallo at 126, Eli Crittenden at 132, Darvish Kapitonov and Nick Busalacchi at 138, Luke Iovino at 152, Joe Gibbons at 160 and Ryan Horgan at 182.

“We have a good group of kids on the team,” Allemang said. “They all get along, they work hard, and they all understand that we will need to fight for each other throughout the season. Everyone has a role to play and I feel really good about the guys in the room.

“There are some young faces that will step into key weights, and others that have worked hard as JV wrestlers, but I think they are all ready to accept some new challenges.”

For the Blue Devils, there are plenty of challenges ahead as they seek to improve upon last year’s record. Under Allemang, Lebo won the sub-Section 2B title. In the sectional, the Blue Devils placed third and earned a berth in the WPIAL team tournament only to drop a tough bout to Waynesburg, 38-30.

“We have a tough section so each match will be important.”

Some of Lebo’s key matches will be Dec. 21 against Chartiers Valley, Jan. 15 against Peters Township and Feb. 12 against Fox Chapel. Each of these are recognition matches, alumni, youth and senior respectively.

Additionally, the Blue Devils will compete in the Powerade Tournament Dec. 27-28 at Canon-McMillan High School.

“Powerade will also be a big test for a few guys,” Allemang said. “It is such a tough tournament and you need to be at your best every year.

The fourth annual Mt. Lebanon wrestling alumni recognition event will be held from 5:15-7:30 p.m. Dec. 21 at senior high school. All alumni will also be toted prior to the Blue Devils’ match against Chartiers Valley.