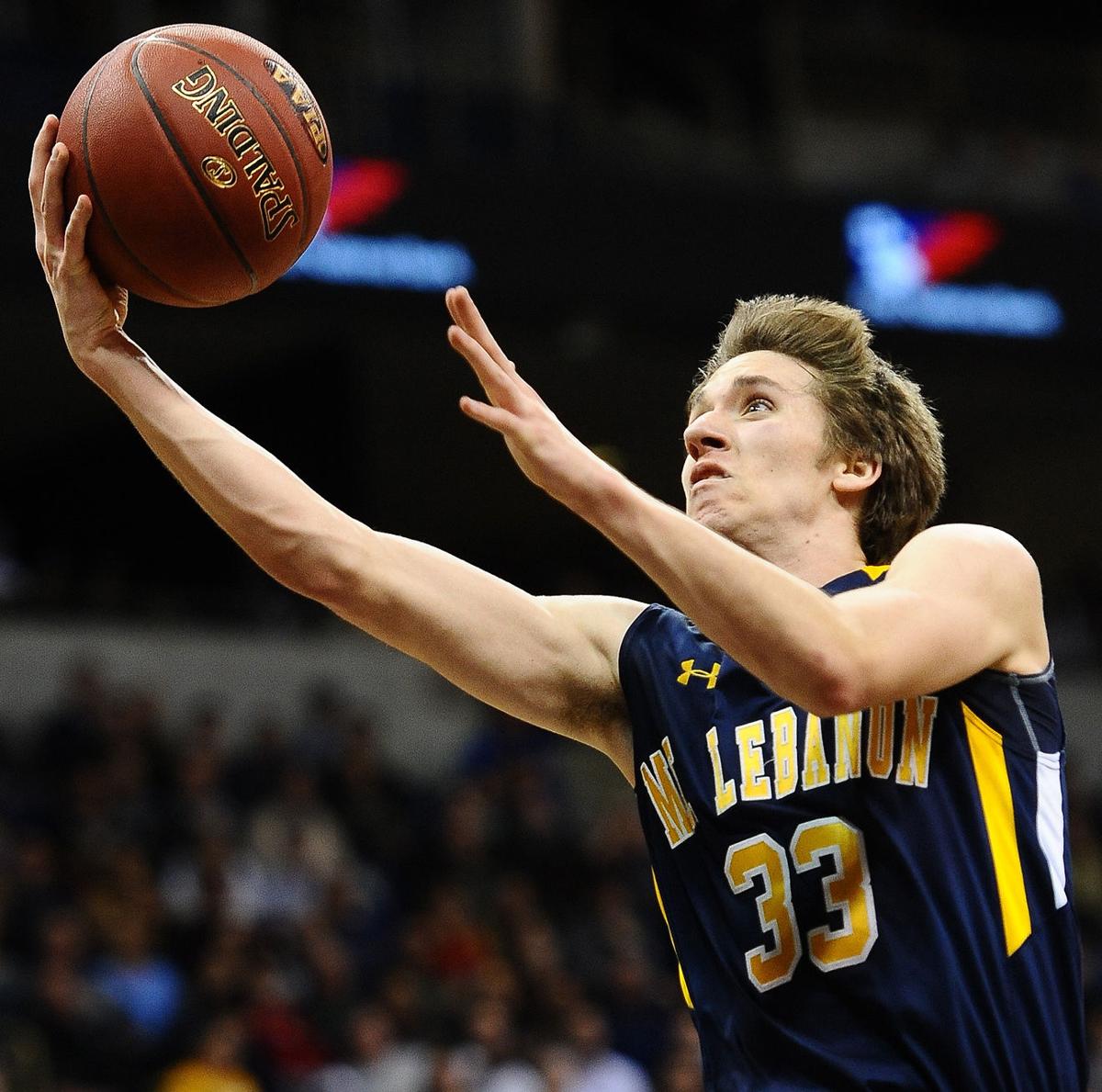 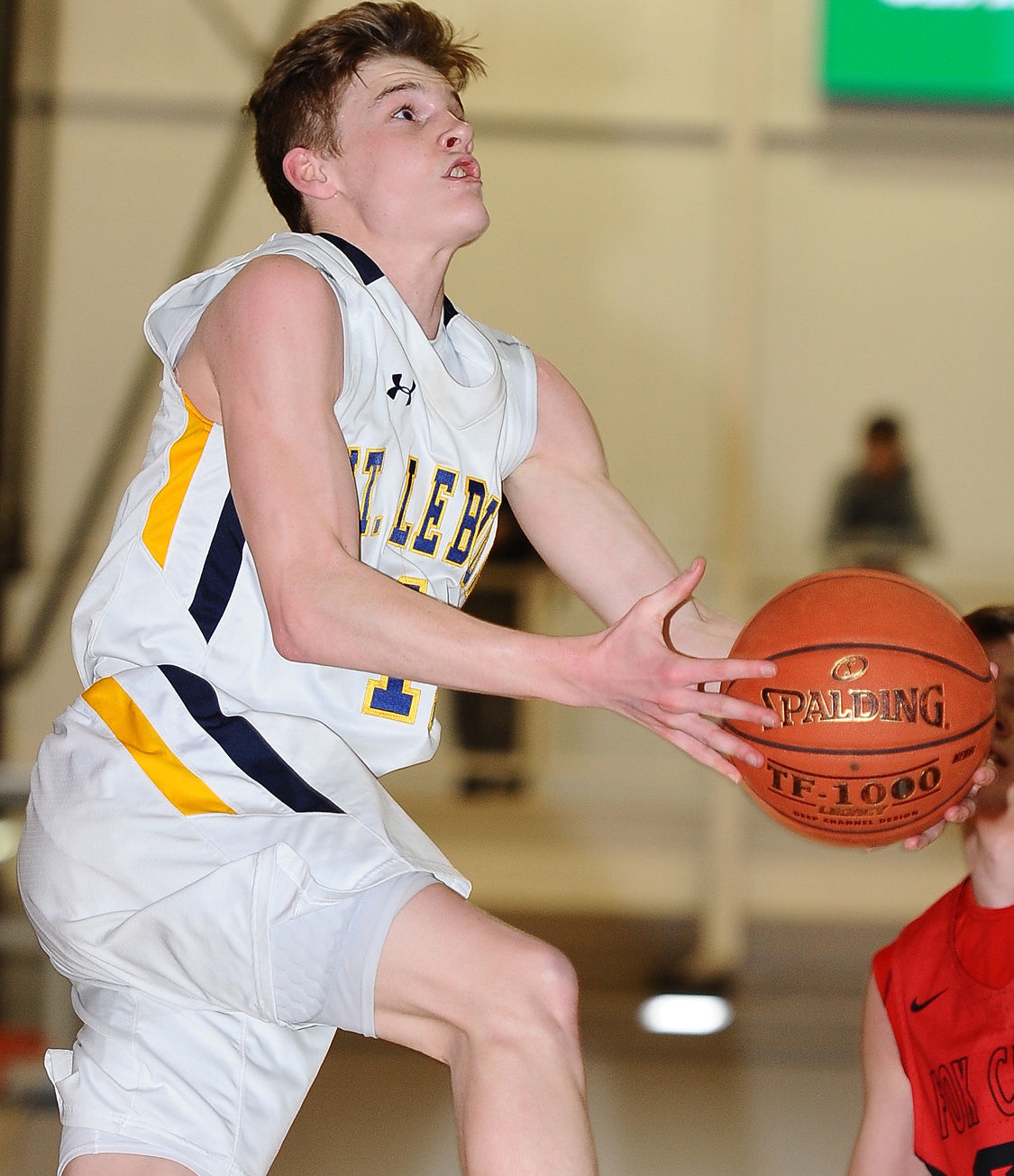 Blaine Gartley is one of two returning starters from Mt. Lebanon's WPIAL championship club. The senior averaged 12.5 points per game, He ranked third on the team with 48, 3-point field goals. 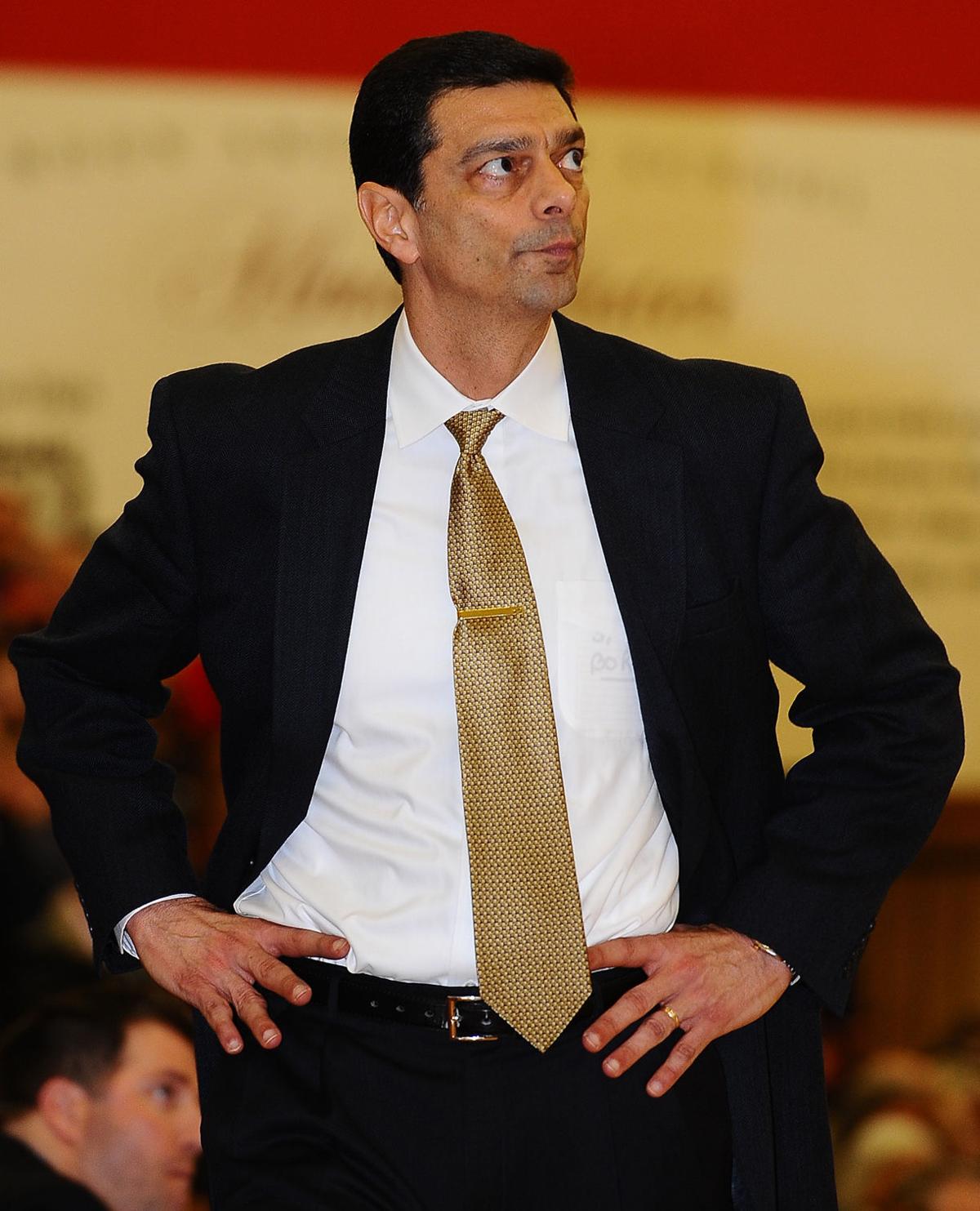 Blaine Gartley is one of two returning starters from Mt. Lebanon's WPIAL championship club. The senior averaged 12.5 points per game, He ranked third on the team with 48, 3-point field goals.

Joe David is “optimistic” about Mt. Lebanon’s ability to defend its divisional and WPIAL championships in boys basketball but the Blue Devils’ skipper is thankful the season does not tipoff until Dec. 10 and that his squad only plays one section game before 2020 starts.

“I love my team and I wouldn’t trade any of my players for anybody,” said David, who has been at the helm for 19 seasons. “We have good athletes and I’m looking forward to this group coming together and being in position to win basketball games, but there is a lot of work to do.”

For starters, the Blue Devils must replace three starters from last year’s 24-4 club that lost only one Section 2 clash to arch rival Upper St. Clair, 71-45, and reached the quarterfinals of the PIAA tournament after winning their third WPIAL crown in the Joe David-era.

The cupboard, however, is not bare as the Blue Devils return two of its sharpest shooters – Jake Hoffman and Brian Gartley, both seniors.

Hoffman led Lebo in scoring with a 16-point average. He also managed five rebounds, two steals, 2.1 assists and 3.3 blocks per game. In the WPIAL championship win against Butler, the junior swingman exploded for 19 points. He buried five, 3-point field goals, including a long-range shot followed by a layup that gave Lebo a commanding lead, 56-49, with 3:35 to play.

The pair will be instrumental in upping the ante on offense as David expects his team to exceed 698, 3-point attempts this season. The Blue Devils converted 238 last year for a success rate of 34.1 percent.

“We love to shoot the threes,” David said. “We hope to get that up this year and our percentage. Anytime you can get that kind of a percentage is a good thing.”

One good thing the Blue Devils have this season that they lacked in the past is substantial height. Lebo expects to fill the voids created by graduation with Andy Sapp, who was last year’s sixth man, averaging three to four points per game, Danny Simboro and Joey King. All are 6-foot-3 or taller.

Simboro helped the Lebo soccer team post one of its most successful seasons in a while. The Blue Devils won a section title and reached the WPIAL finals, only to fall to rival Canon-McMillan in overtime in the championship game.

Additionally, Lebo anticipates contributions from football players such as Evan Jones and Nick Estabrook. Jones led the Blue Devils in scoring and receiving while ranking second in rushing. He also split time at quarterback. Estabrook handled kicking chores for the gridders but also excelled on the soccer squad.

The Blue Devils will also rely upon juniors Evan Centner and Jake Reinke as well as perhaps Tommy Peters to fill voids not the team.

“Athleticism is one of our strengths but it’s been a long season for our football and soccer players. Five of them had not picked up a basketball since August,” David said. “But, we are going to be bigger than we’ve been in some time. That will help us. Our shooting is strong and our defense will again be our calling card. We’ll do what we normally do.”

That, also, means scheduling tough opponents early. Lebo tips off the 2019-2020 campaign at North Allegheny on Dec. 10 then hosts Pine-Richland on Dec. 13 before tackling Ethan Morton at Butler on Dec. 17. After opening defense of their section title at Baldwin on Dec. 20, the Blue Devils travel to Miami, Florida to compete in the Junior Orange Bowl Classic over the holidays.

“Trips are a nice experience for the team. It gives us a chance to spend time together and bond,” explained David. “We have a younger group that doesn’t have a whole lot of experience so our earlier games are going to expose us to game situations and significant minutes that will help us later on in the season. We’ll be put the the fire quickly, especially with three games in a row against teams like NA, Pine and Butler. By January and mid-February, when you want to be playing your best basketball, though, we will be more seasoned.”

Regardless of experience and being a defending champion, Lebo is always a team to beat.

“There’s always a target on our backs because everybody loves to knock off Lebo,” David said. “Our guys are used to that. They feed off that energy. It makes us more prepared to give our best effort, especially when we go into hostile environments. It makes us better.”

In Section 2, 6A, all the teams Lebo faces this season have gotten better. David expects Upper St. Clair, Bethel Park, Peters Township and Canon-McMillan to be a threat to their challenging for a fourth straight section banner.

“USC will be good. Bethel has good players. Peters will be strong and Canon-Mac has returners. Not sure about Baldwin but they have a new coach,” David said. “They’ll all be tough. There are no easy nights in our section. There never has been. In all my years, I don’t recall saying ‘hey, there are two wins’ on the schedule. You have to be ready to play every night. If you are not, then you’ll get knocked off.”