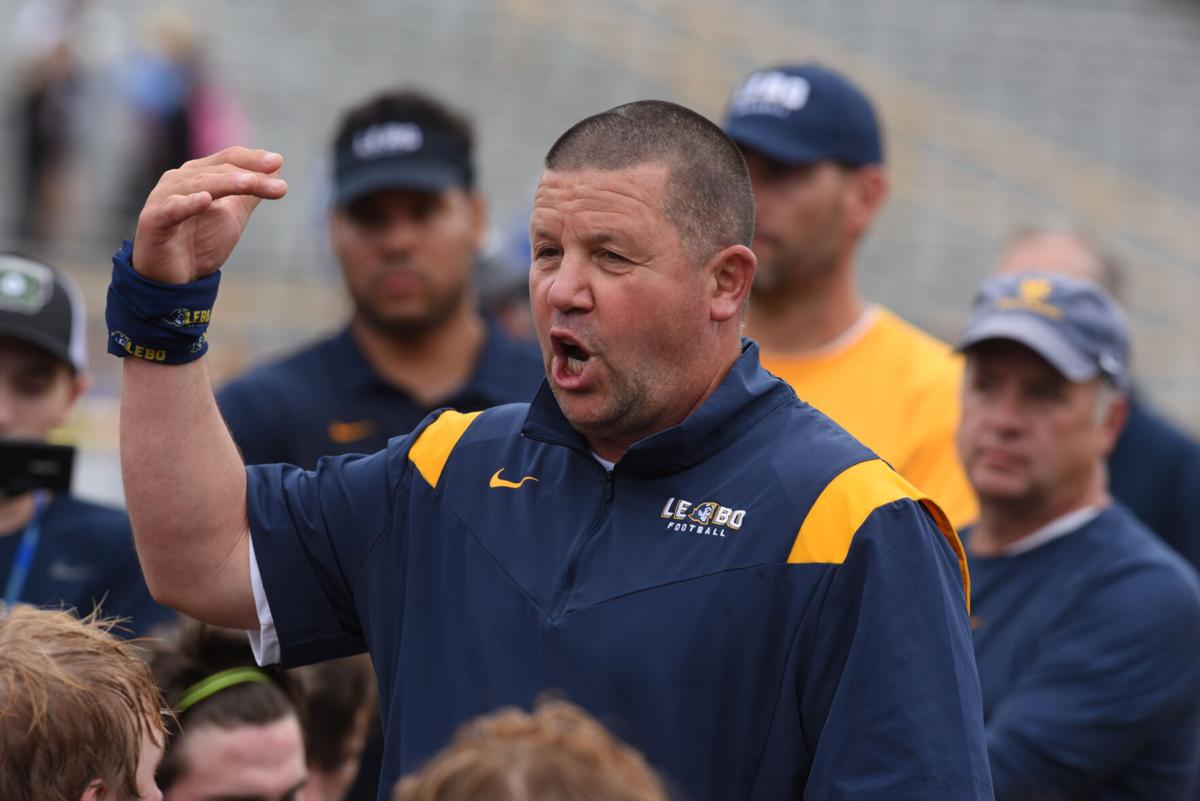 Bob Palko has raised the level of play at Mt. Lebanon such that the Blue Devils are enjoying one of their finest football seasons in school history. Lebo clinched the Quad County Conference championship and heads into the WPIAL Class 6A playoffs as the No. 1 seed. 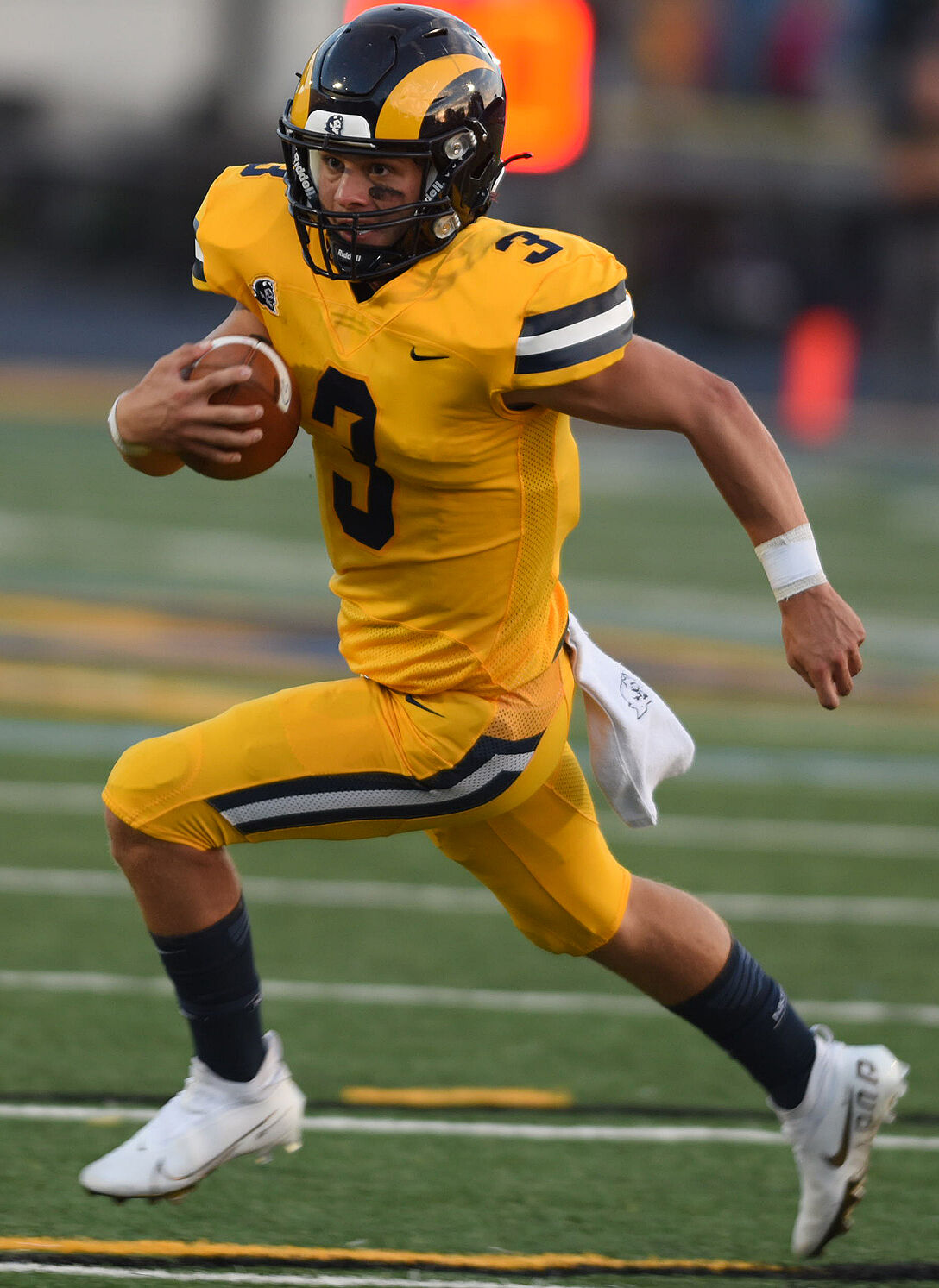 Joey Daniels has Mt. Lebanon in position to compete for its first WPIAL football championship since 2000.

Bob Palko has raised the level of play at Mt. Lebanon such that the Blue Devils are enjoying one of their finest football seasons in school history. Lebo clinched the Quad County Conference championship and heads into the WPIAL Class 6A playoffs as the No. 1 seed.

Joey Daniels has Mt. Lebanon in position to compete for its first WPIAL football championship since 2000.

After coming off one of its best regular seasons in school history, Mt. Lebanon has developed an unquenchable thirst as the WPIAL Class 6A football tournament commences.

“I sound like a Coke commercial when I say that the regular season was awesome and all that we had had hoped for, but it was just posturing for the playoffs,” said Lebo coach Bob Palko. “This is the real thing.”

Top-seeded in the tournament, the Blue Devils receive a first-round bye then enjoy home-field advantage in one of the semifinal contests Nov. 12. The finals will be played Nov. 20 at a high school stadium yet to be determined.

“It’s a whole new season. The bye week is important,” Palko said. “We’ll spin it as a good thing. That’s the schedule put forth. No matter, the players have learned to handle things. So we will adapt and adjust to what comes our way.”

The Blue Devils embrace their No. 1 seeding but understand it means little if they are not prepared to confront teams in the postseason that they have already defeated on their way to the conference title.

Some of Lebo’s critical wins this season came in the form of a 35-14 victory over No. 2 Central Catholic, a 51-20 drubbing of North Allegheny and a 38-7 blowout of Seneca Valley.

“Has anyone won a championship here before?” Palko asked. “No. There have been teams that have, but we haven’t.

“So until we do, we have no reason to look past anybody. Only until you do it for real and when it counts, can you go ahead and talk about it. So, we are going to shut-up and go to work. We are still growing as a team and a program.”

Lebo made strides in its last home victory of the regular season against Seneca Valley. The Blue Devils held the Raiders scoreless for three quarters and lowered their points-against-average to 9.1, best in Class 6A.

Eli Heidenreich hauled in a 10-yard scoring strike from Joey Daniels. A Navy recruit, he also rambled 60 yards for a touchdown.

Noah Bhuta converted the extra points as well as a 20-yard field goal.

Tecza, Heidenreich and Daniels rank among the leaders in the WPIAL in rushing, receiving and passing, respectively.

It has been a total team effort, however, that has landed Lebo in contention for its first district championship title since beating Woodland Hills for the Quad-A crown in 2000.

“The thing that impresses me and that I like heading into the playoffs is how the kids continue to want to play for each other,” Palko said. “They enjoy each other and play for each other. That’s impressive when you consider they are 15-, 16-, 17- and 18-year-old kids.”