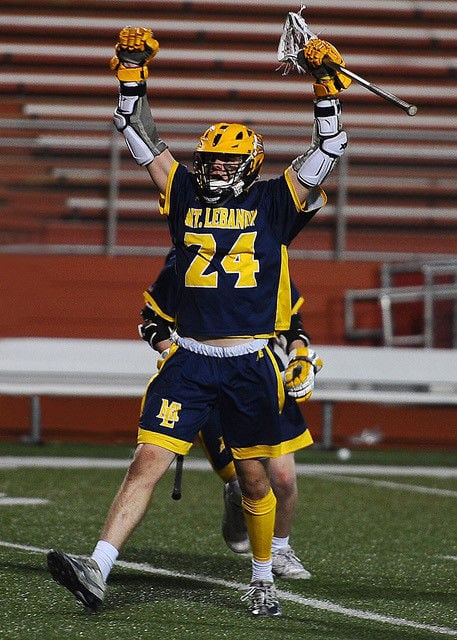 Jack Sullivan celebrates after scoring a decisive goal in a WPIAL playoff game. 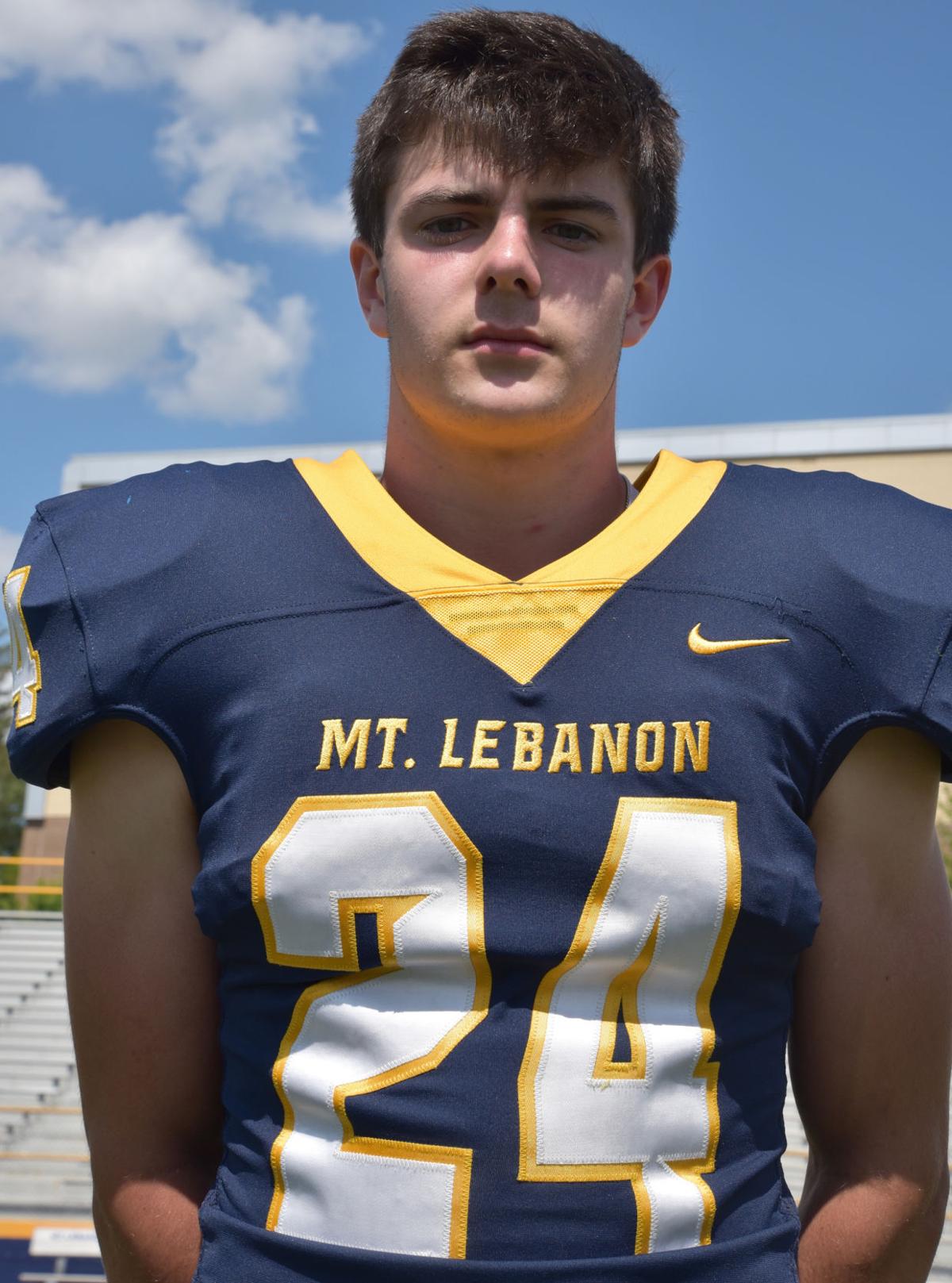 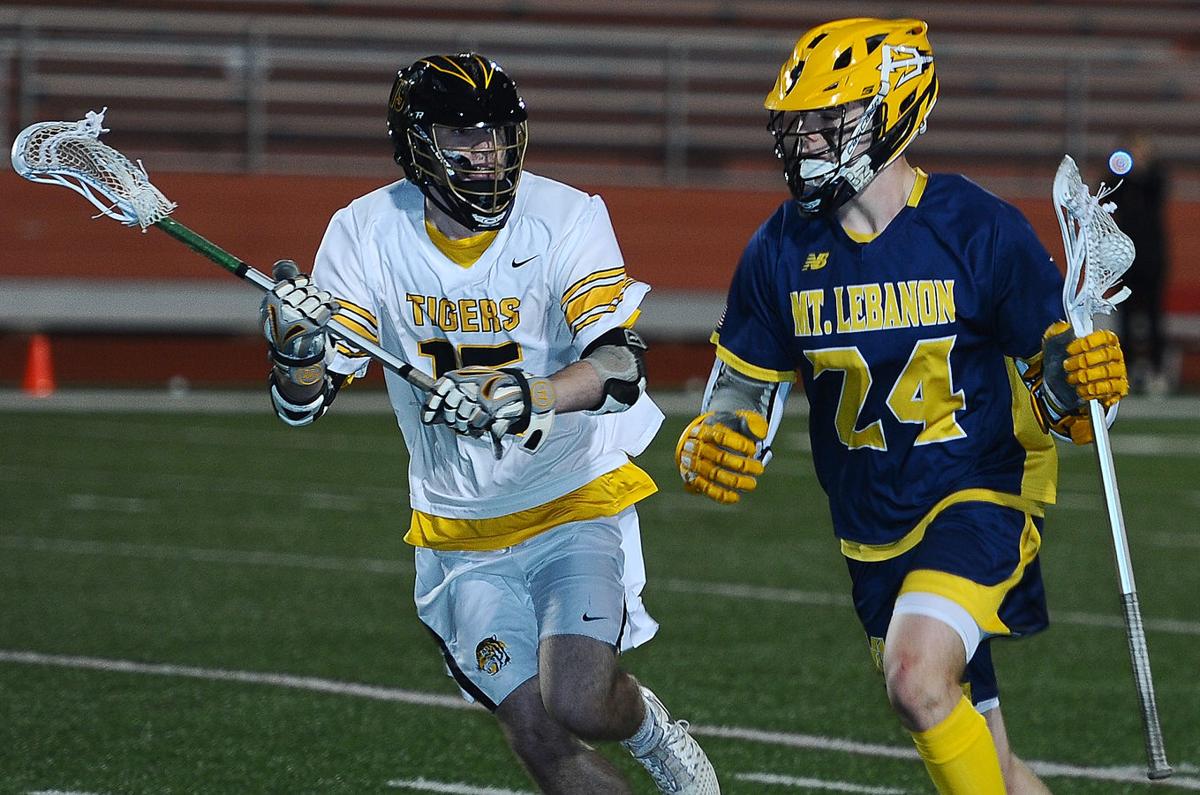 Jack Sullivan celebrates after scoring a decisive goal in a WPIAL playoff game.

Mt. Lebanon graduate Jack Sullivan credits his parents for fashioning him into a three-sport standout, pianist, humanitarian and helping him to be named a Positive Athlete award winner.

As part of the award, the former midfielder on the Blue Devils lacrosse team earned a scholarship stipend.

For the past seven years, Positive Athlete has doled out $400,000 to student-athletes who have overcome difficult circumstances, given back to their schools and communities, or who just have an infectious positive attitude.

“I was raised in a caring environment and to help out as much as I can,” Sullivan said. “My parents taught me to have a work ethic, to stay organized, how to balance everything and to be a leader.”

“Jack was whatever the team needs, whatever you think best,” said Ermer. “Immediately, I knew this guy would be special for us not just on the field. The intangibles he brought to the table confirmed what I knew — that he would be a leader I could count on. Jack could give the players a pat on the back or a kick in the butt when it was necessary. He did it in an assertive way, but he always was really positive.”

“At the beginning, I was bummed out but this was my chance to prove them wrong. I saw another reason to push harder,” he said.

“Honestly, the JV kids rallied around me and they did a great job of creating the family environment that team is all about. We all want the best for everyone.”

Sullivan acts on that tenet. Besides his athletics, two endeavors played a role in his being acknowledged as a Positive Athlete.

“We were one big family and I gained an appreciation for my teammates. It’s very impressive to see what they are capable of doing and they have the best outlook on life. They never frown. They bring such positivity to the game and their enthusiasm is so infectious.”

Fundraising generated comparable feelings for Sullivan, who started “Dodge For A Cause” a charity dodge ball tournament. Proceeds from the event are donated to St. Jude’s Children’s Hospital, which is focused on pediatric diseases and cancers.

Sullivan said he learned about St. Jude’s when he watched his mother compete in marathons. He said he saw many runners wearing t-shirts promoting the center.

“I wondered what can I do to help,” he said.

Naturally, Sullivan’s parents helped him get into sports. His mother, Linda, ran track at Knoch High School in Butler, while his father, Tim, played football at Mt. Lebanon and Grove City College.

“Of course, I credit my athleticism to my parents,” he said. “They got me started.”

Sullivan began playing soccer, but said he preferred football because he relished the contact. He said he added lacrosse for similar reasons, but welcomed it’s inclusiveness.

“In lacrosse, you don’t need to be the biggest kid,” he said. “I felt like I had an upper hand playing football because of the physical aspect but with a ball in a stick, I had control and I could get it anywhere I needed it to be. It was an easy transition.”

This fall, Sullivan plans to major in business and play lacrosse at the University of Indianapolis.

“I just want to win,” he said. “Anyway I can help the team, whether that is being a practice player my first year to help others get better or if my number is called and I get a chance to help win at the end of the game.

“While they told me they have a lot of players returning, they also said that nothing is guaranteed for me or anybody else,” he added. “That was good for me to hear. That gives me incentive. I want to prove myself and get on the field. Mental aspect will be the key. I’m staying focused and preparing for anything.”

For Sullivan, his positive attitude is as innate as hard work and reliability.

When he learned he was a Positive Athlete Award Winner, Sullivan said he was “surprised” because there were a lot of other athletes throughout the communities from which to select.

“It was pretty exciting to be selected,” he said. “I was happy that my coach felt I was worthy to be nominated. It shows that the secret to success is hard work and trust in your teammates. Sure, I feel like a positive attitude is part of it too But, if everyone brings one to the table, you can accomplish anything. A positive attitude is so infectious.”

Song: Piano Man or Somebody To Love by Queen

Would would play you in a movie: Hugh Jackman. “I’ve been told that I look like him.”

Dream Destination: Ireland “My family is from Galway.”

People might be surprised to know this about you: I have played the piano since I was 8 and I can also juggle.

Person with whom you would like to have dinner: My paternal grandfather, William Sullivan

Lesson sports has taught me: Never be afraid to work hard. “Because if I do, then I can accomplish whatever I want.”

In 15 years, I will be: Starting a family and have a steady job. “Where I end up or what that will be, is still a good question.”