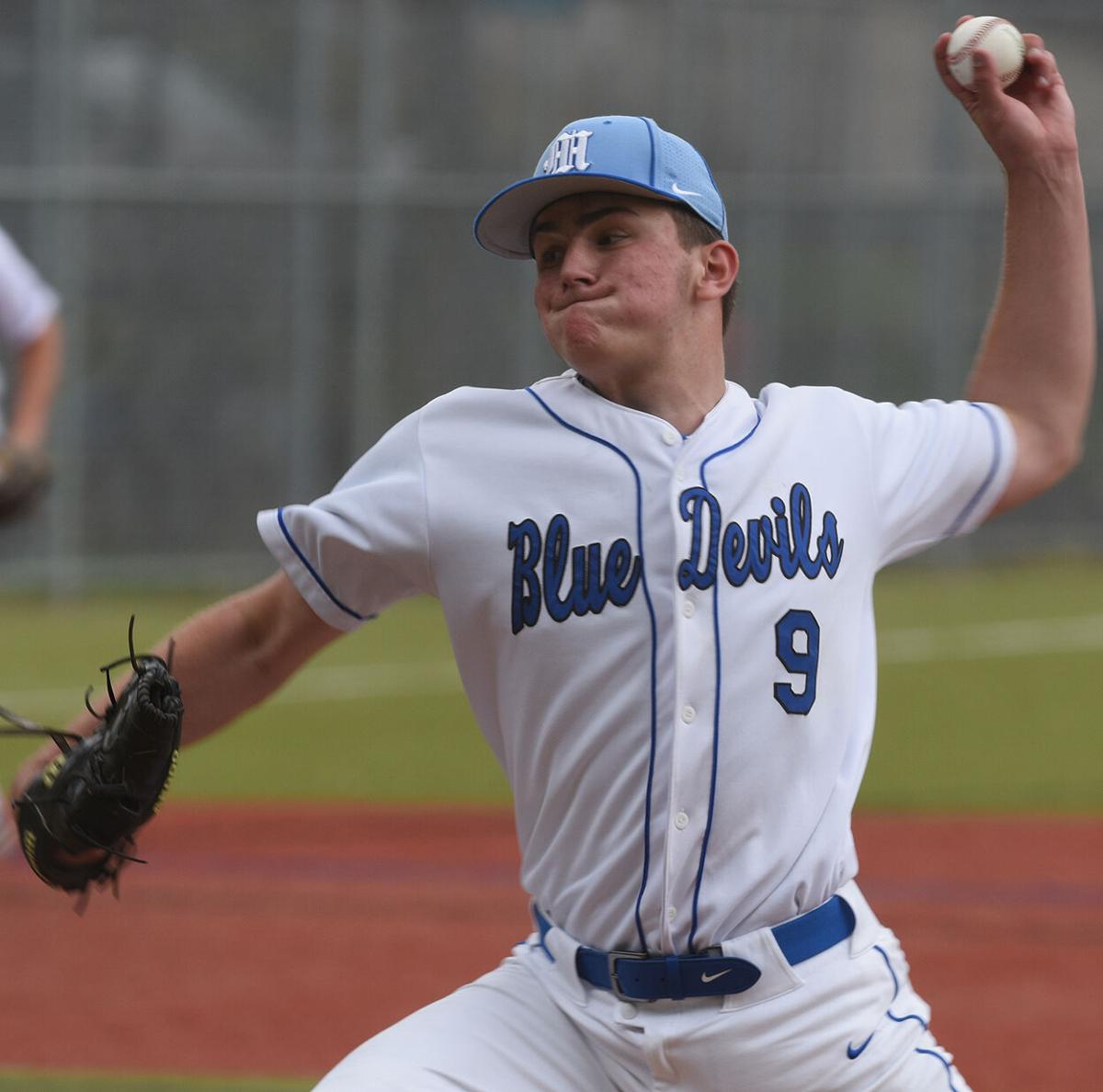 Tyler Smith is one of Mt. Lebanon's top pitchers returning next season. 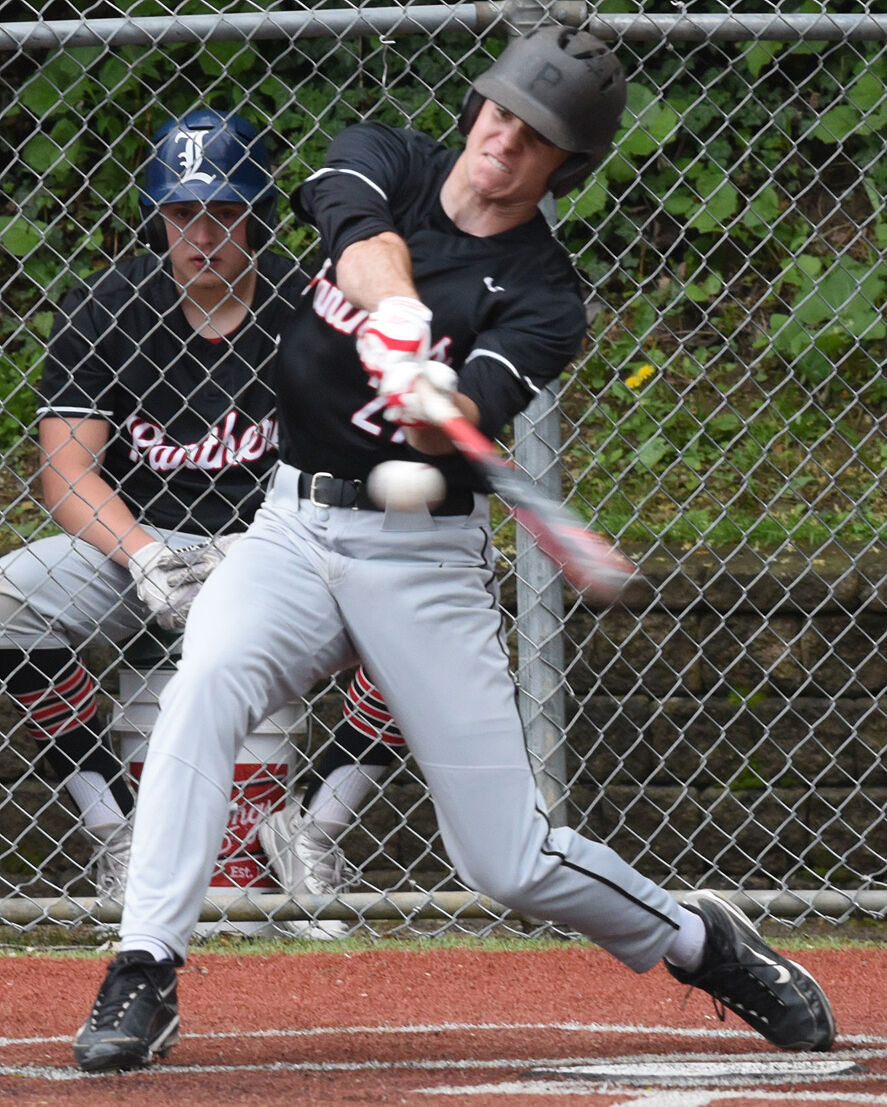 Tyler Smith is one of Mt. Lebanon's top pitchers returning next season.

The Mt. Lebanon and Upper St. Clair baseball teams will each have to wait until next year after being eliminated from the WPIAL Class 6A playoffs.

Butler’s Mattix and Madden Clement combined to hand Mt. Lebanon a 5-1 loss at Shaler, while USC succumbed to top-seeded North Allegheny 12-2 to end its seasons.

Sophomore third baseman Matthew Delvaux singled and doubled for the Blue Devils. His base hit in the first inning scored Tanner Donati for Lebo’s lone run. Donati reached base after being hit by a pitch.

Despite the defeat, Blue Devils head coach Patt McCloskey was pleased with his team’s overall performance. Lebo started 1-4 in section, but won its last five games to finish in second place. Lebo won eight of its last nine games and finished 11-8 on the year.

“The kids did a great job competing and getting better throughout the season,” McCloskey said. “We accomplished our regular season goal of getting into the playoffs in a good position, and I thought we were playing well going into the playoffs. It just didn’t work out for us.”

“They were tremendous teammates and did a great job leading us throughout the year,” he said.

With most of the starters as well as pitchers returning, however, the future is bright for the Blue Devils.

“I think we can be really competitive next year if we continue to improve,” McCloskey said.

Danny Gallon went 3 for 3 with four RBI to lead the Tigers, who improved to 18-3 overall.

The loss for the Panthers came on the heels of a 4-3 play-in game win over Canon-McMillan at West Mifflin.

Max Mandler homered in the fourth inning and clubbed a single that scored Mateo Cepullio in the seventh.

Hunter Schroeck’s second base hit of the game proved to be the game-winner as Owen handler and Jake Casey scored after having been hit by pitches to load the bases in the seventh.

The split decision was typical of the uneven play of the Panthers. However, USC did come on in the end of the regular season. A walk-off win over Norwin was more indicative of the Panthers’ potential.

“I think we had higher expectations but at same time the team showed a lot of character in coming from behind and putting together huge wins at end,” said USC head coach Jerry Malarkey. “To me that was a more accurate statement of what kind of team we had. The players always battled back and that speaks highly of their perseverance. They stuck together and fought back from adversity.”

The Panthers’ senior class was headlined by Jake Casey, who will play at Kent State, while Max Mandler will play at Seton Hill and Josh Brufsky at Casselton.

“I think next year’s team should compete for the section and make a run in the playoffs,” Malarkey said.