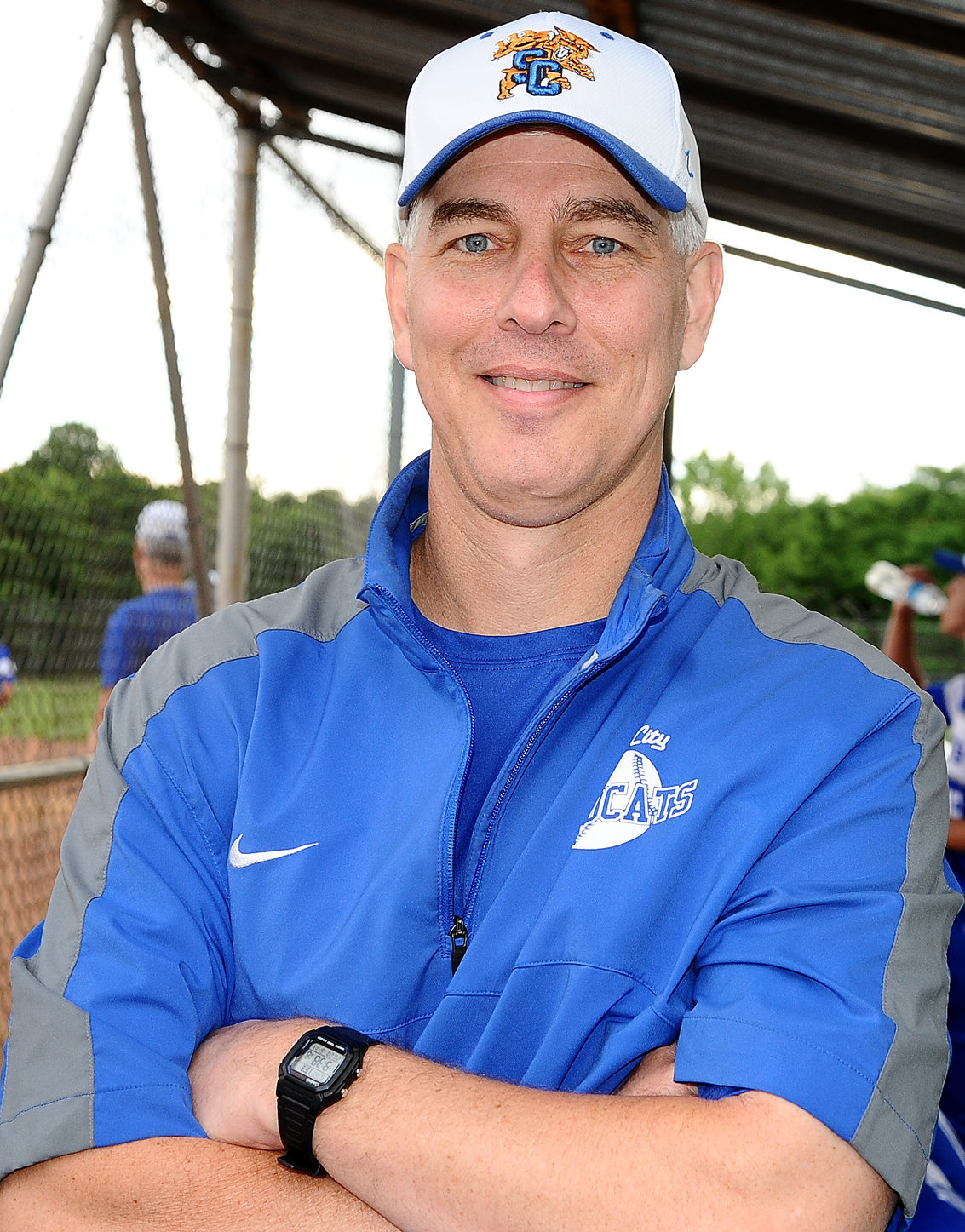 The Mt. Lebanon orthopedic surgeon is not worried about spreading the coronavirus. He does so out of respect to the other fans.

“I am away from everyone, but it’s mostly because I don’t like to be around people when Jack’s playing,” he said of his son. “I say too many things that may offend people.”

Smith advocated for the Wildcats to resume play now that Pennsylvania has entered the Green Phase regarding opening during the COVID-19 pandemic.

“Yes, they should play ball,” he said.

Smith said risk assessment experts, including those for whom he works at UPMC, have a “good idea” of who is at high risk for serious complications from the coronavirus. He said teenagers do not comprise this group.

The current numbers of cases also show hospitals are not being overwhelmed and there are appropriate supplies to take care of patients that may get ill, Smith said.

“For those reasons and the data that we have now, it’s reasonable,” he said. “It makes sense to get back to some degree of normalcy. So I think playing baseball and the idea of coming out to events like this is huge for our mental well-being. It absolutely makes sense.”

Mark Saghy, manager of the Wildcats, concurred with the assessment.

“My opinion is it’s outside and it’s safe,” he said.

Saghy did not forge ahead alone with his decision to begin practices and games. He said he sough other opinions, including Smith’s, whose son is one of two players with parents who are physicians on the team.

Saghy sought and gained the support of the parents. He also told them attendance was voluntary and not mandatory.

“No doubt safety and health is first,” he continued. “I am glad that things have opened up. If we weren’t in the Green Phase, we would not be outside. We wouldn’t be doing this. We felt we could start taking steps, especially since everyone that I have talked to said that this group is probably the least impacted.”

While COVID-19 has impacted field availability, the Wildcats are doing everything in their power to mitigate the spread of the disease. There is no sharing of equipment and players bring their own water bottles.

“We are trying to keep the kids smart about what they are doing,” Saghy said. “For the most part, we are telling them be safe, go out and play. If we were inside it would be different but we are outside and we are tying to keep it as close to normal as possible.

“We are tying to get them some semblance of a baseball year because most of them did not have a high school spring season. It’s slow. A lot of events have been canceled and our schedule has gotten thrown upside down.

“Hopefully, nothing surges back and we continue to move forward. We’re keeping our fingers crossed.”

Smith said in Allegheny County more people over 100 have died from COVID-19 than under age 40.

“That’s outstanding data,” he said. “We need to get the kids back into sports and interactions, especially for their mental health.

“We know this hurts a certain percentage of people and it’s very difficult for them. Let’s take that high-risk group – old people and those with severe medical conditions – and keep the mitigation steps on them or keep them aware of how they can protect themselves.”

“You can take certain mitigation steps, especially with that (elderly) group. Having (grandparents) come to games is great, especially when it’s open space and it’s baseball, but when they start interacting they may want to consider wearing a mask,” he said. “A lot depends on their health.”