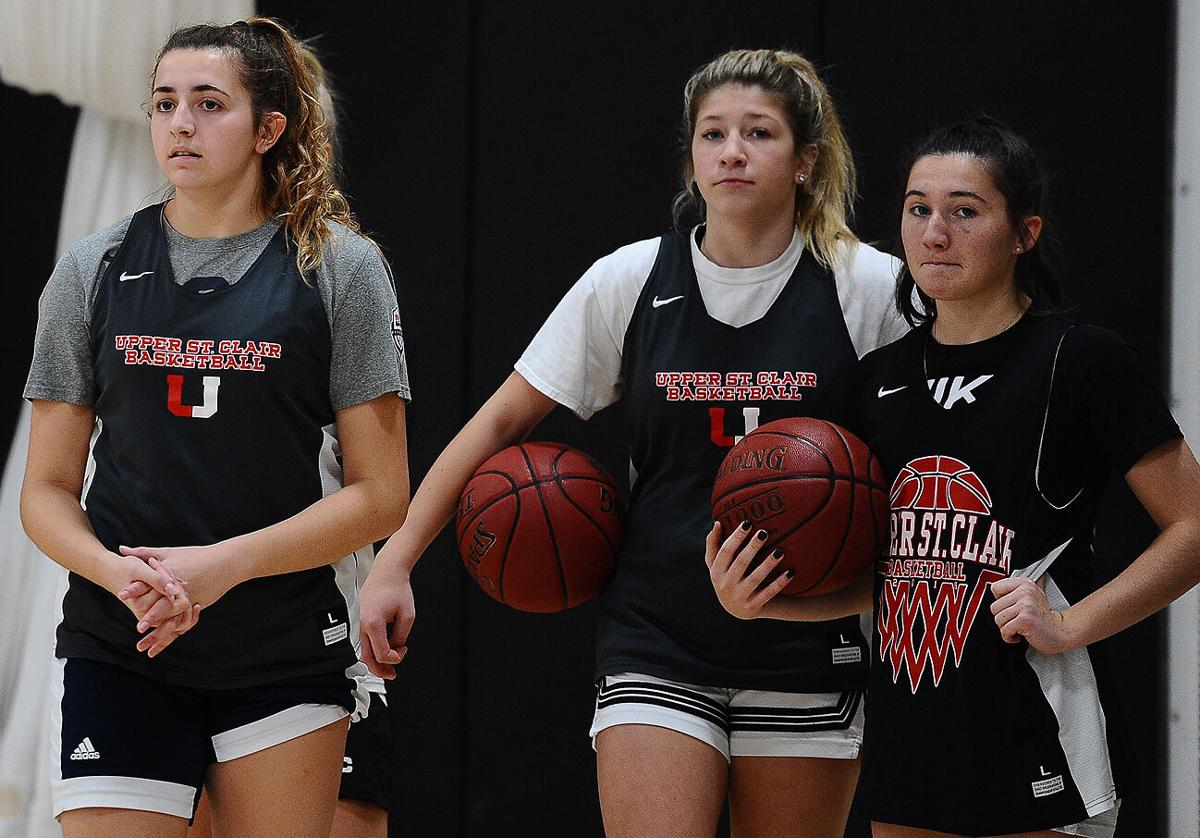 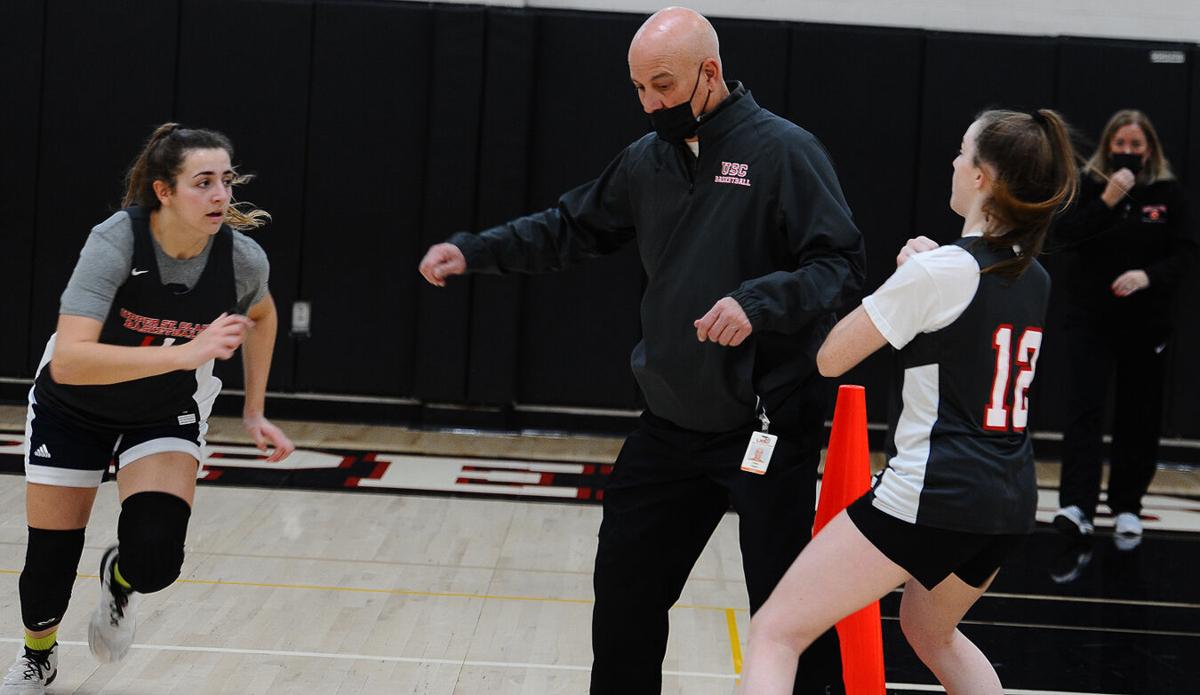 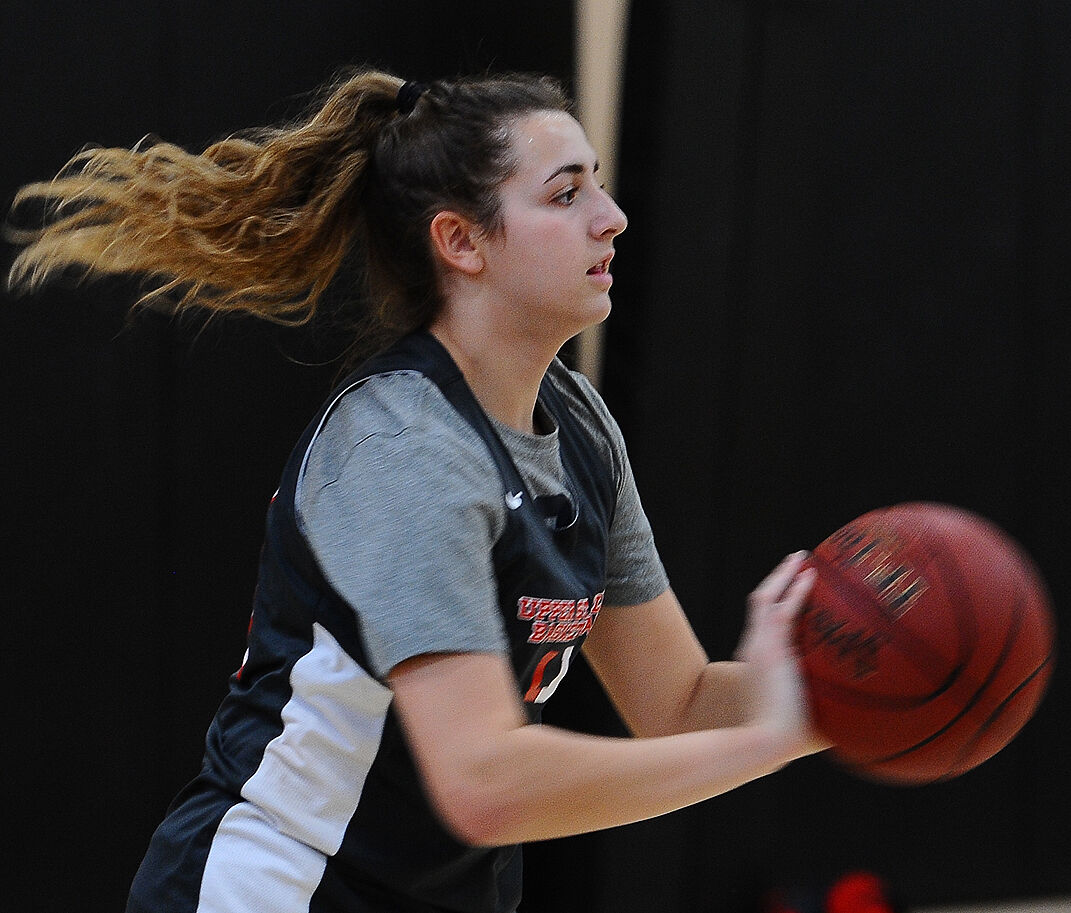 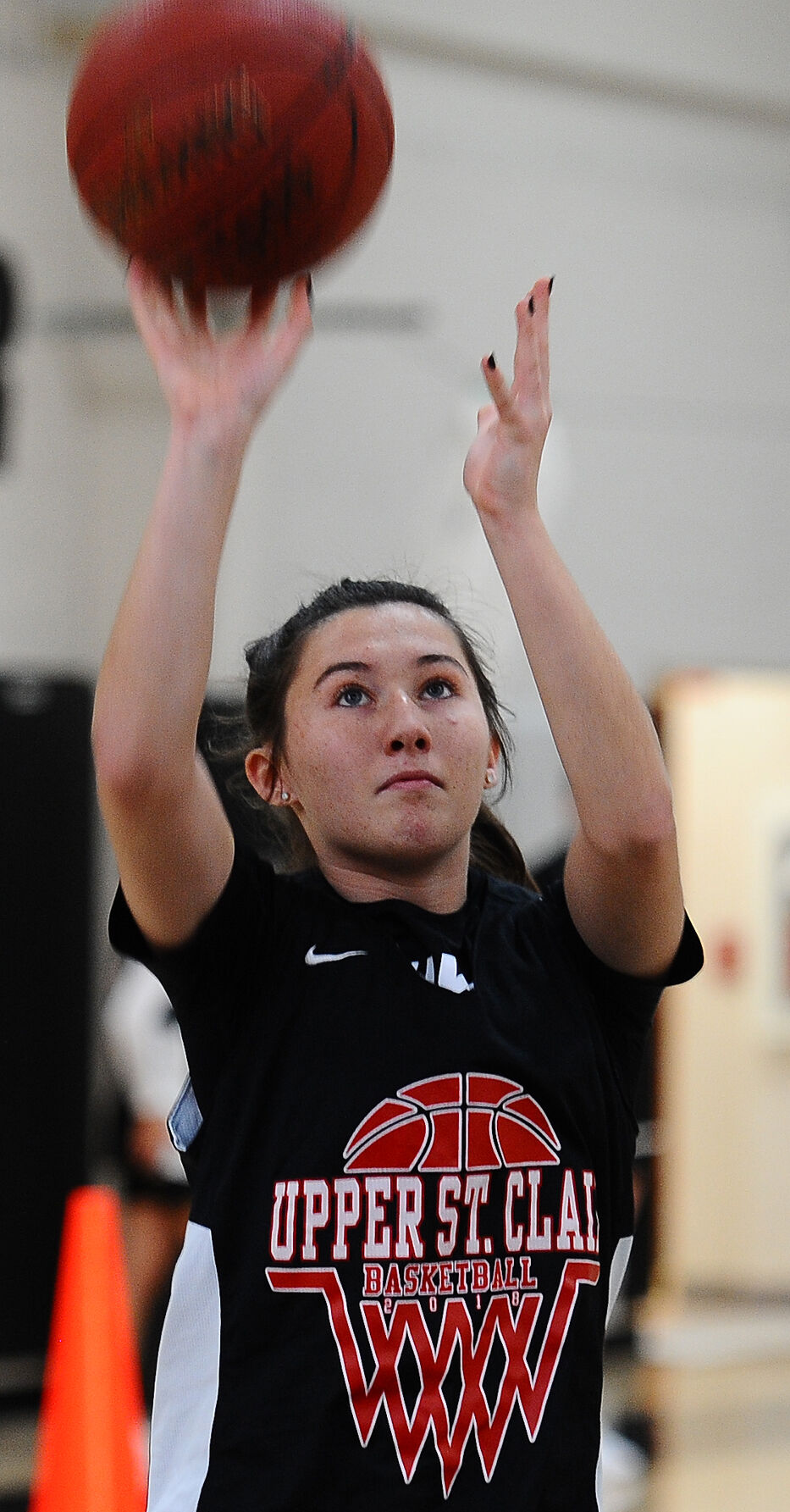 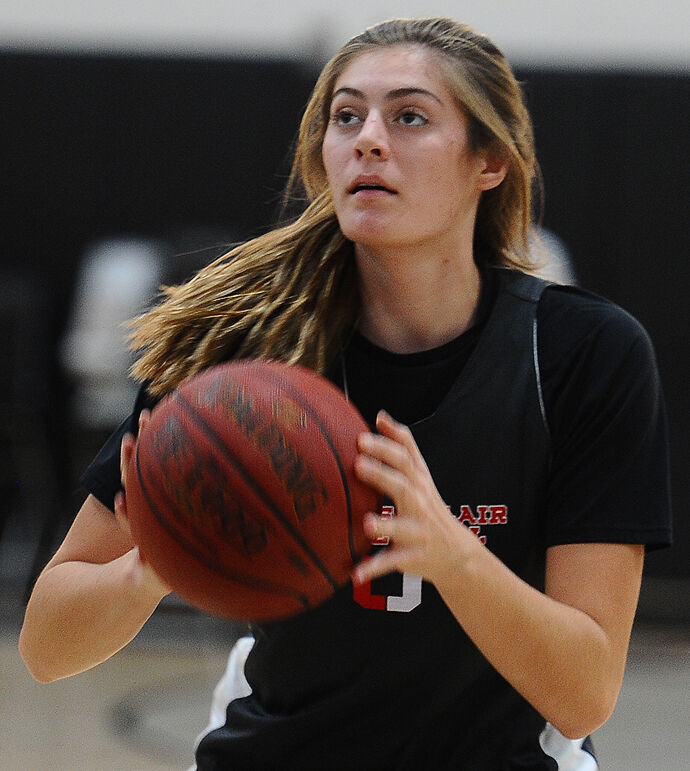 “We have a chance to have a good season,” said USC head coach Pete Serio. “To achieve this we need to practice and play games with a passion and a purpose.

“Every year is different though,” he continued. “Players are not the same. You have to figure out who each one is and what motivates them. Then coach them in the way that helps each one of them to be their best.”

The Panthers compiled a 15-3 record after falling to North Allegheny, 70-36, in the Class 6A championship game played March 13 at the AHN arena in Peters Township High School. USC finished undefeated in the section (6-0) and tied with Mt. Lebanon for first place.

Juniors Paige Dellicarri, who average 10.6 points, and Molly James, who contributed 7.9, also return to the starting lineup along with point guard Sam Prunzik, who averaged 5 points and 4.4 assist per game.

The Panthers also welcome back Mia Brown. A 5-10 junior guard, she missed all of last season because of an injury. As a freshman, she averaged 10 points and 3 assists per game.

Ava Keating, however, is still managing a sore shoulder.

Serio said he hopes the shooting guard will make it back sometime this season. She missed most of her sophomore year because of the injury after averaging 10 points and 5 rebounds a game.

Team chemistry is expected to be one of USC’s strengths.

Serio said the Panthers will look to continue to play up tempo and use their depth to their advantage.

During preseason practices, the Panthers looked to improve their defense and taking care of the ball.

“We need to be consistent game in and game out because our section is always difficult,” Serio said. “We have some great players and excellent coaches who are part of our section.”

Serio cited Mt. Lebanon as the team to beat because of Ashleigh Connor and head coach Dori Oldaker. A St. Louis commit, Connor averaged 21 points and led the Blue Devils to a 17-4 record and a WPIAL semifinal appearance last winter.

“Mt. Lebanon is always prepared. They will be looking to win the section and the WPIAL title,” Serio said. “In my opinion, they also have one of the best players in not only our section but the whole WPIAL. We need to come ready to compete when we play them.”

Peters Township is also a primary concern. The Indians feature Journey Thompson. As a freshman, she played on PT’s state championship team. A Delaware recruit, she averaged 17.6 points per game last winter.

“Journey can take over a game and present any team in the WPIAL with a match up problem,” Serio said. “She has a college ready game and we will need to prepare our team when we play them.”

USC doesn’t play the Indians or Lebo until 2022. The Panthers travel to Peters Township Jan. 10 and host the Blue Devils Jan. 17.

The Panthers begin the season hosting Canon-McMillan at 7:30 p.m. Dec. 13 in the Section 2 opener.