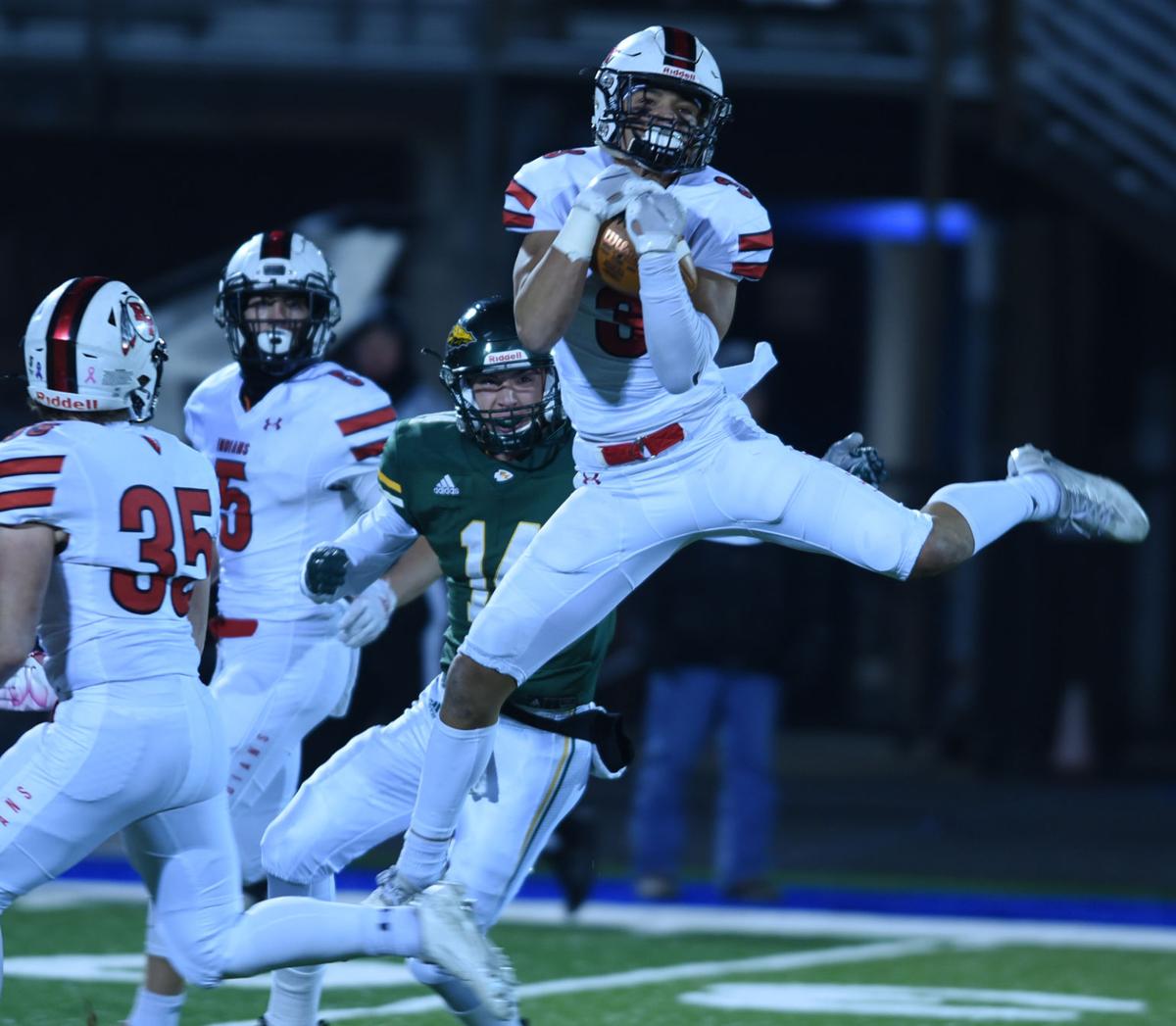 Donovan McMillon leaps in the air and intercepts a pass during Peters Township’s 28-10 victory against Penn-Trafford last fall. 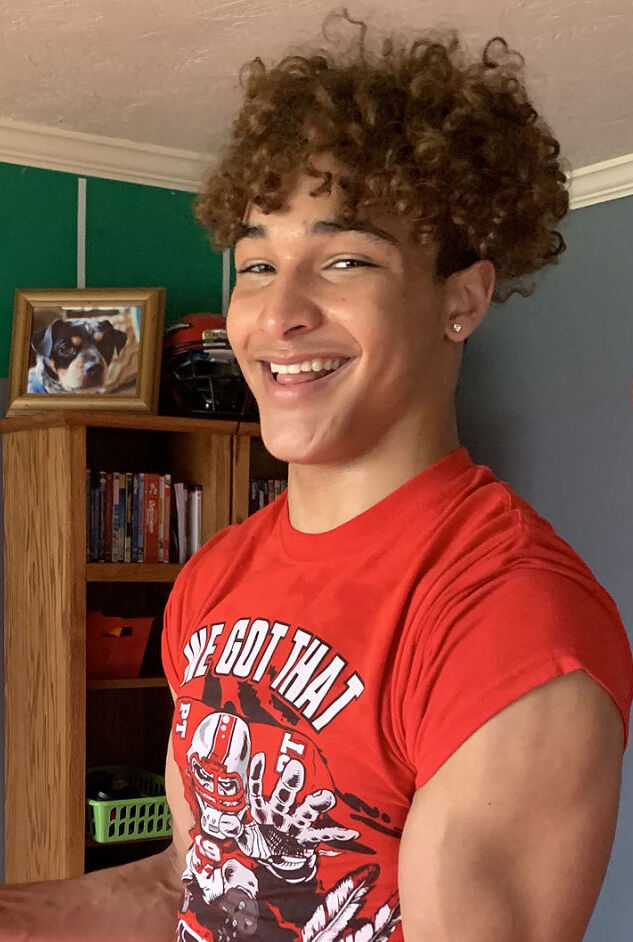 Peters Township standout Donovan McMillon will play in the defensive backfield at the University of Florida.

Donovan McMillon leaps in the air and intercepts a pass during Peters Township’s 28-10 victory against Penn-Trafford last fall.

Peters Township standout Donovan McMillon will play in the defensive backfield at the University of Florida.

“I thoroughly enjoyed the process,” said the 6-2, 195-pound safety. “The only negative was not being able to split myself into 54 parts and attend every school that offered.”

However, in April, the Gators joined the fray for the 19th-best prospect from Pennsylvania in 2021, according to Rivals.com, along with Georgia, LSU, Miami (Florida), Mississippi, Oregon, Stanford and Wisconsin.

By June 1, McMillon reduced the list to a top 5 as he had visited four of the five campuses. On Twitter, McMillon announced July 18 Florida beat out the Aggies, Ducks, Sooners and Virginia Tech. McMillon visited Gainesville in mid-June.

“Occasionally, the process was a real grind but I took my time and made the best choice for myself and my family,” said the son of Shelley and Darrin McMillon.

McMillon’s father grew up in Florida, but, comfortability proved the deal breaker for McMillon.

“It felt like a home away from home,” he said as soon as he entered Ben Hill Griffith/Steve Spurrier Stadium.

McMillon said the University of Florida was the obvious choice for several additional reasons. The Gators compete in the Southeastern Conference and he will be playing for Dan Mullen.

“I can compete in the best college football conference in the nation and for one of the top 10 teams in the country. I will also play for one of the best head coach and defensive staffs. I can also get a top-notch education in the fields I’m interested in. Finally, I love the weather in the Sunshine State.”

McMillon, however, has excelled in less than ideal Western Pennsylvania weather conditions.

Last fall, he helped Peters Township to its first WPIAL championship game appearance. In a driving, cold rainstorm, the Indians lost to Gateway 21-20 in the Class 5A title game. PT’s defense had limited previous opponents to 9.4 points per game.

McMillon led the Indians with 84 tackles, including seven for losses. He had two interceptions and a pair of fumble recoveries. He forced four fumbles, including one returned for a touchdown in a WPIAL semifinal win against Penn-Trafford.

In the winter months, McMillon wrestled for the Indians. He posted a 41-4 record and finished as the WPIAL and PIAA runner-up at 182 pounds.

McMillon will forego wrestling this season as he will finish his academic career in January and enroll early as a collegiate athlete. He will begin classes and practice with his new team during spring practices.

By working with his new strength coach Nick Savage and safety coach Ron English while learning Todd Grantham’s defense, McMillon said he will be put on the fast track for success. He said he plans to put himself in position to play “significant minutes” as a true freshman.

“I need to continue to work hard and also listen to my nutritionist and strength coach to know how to properly take care of my body,” McMillon said. “I will need to get maximum rest and stay on top of my academics.”

McMillon anticipates earning his degree in three years or less. That will enable him to pursue his ultimate objective.

“My goal is to play in the National Football League,” he said. “Finishing academically is a must before I enter the draft.”