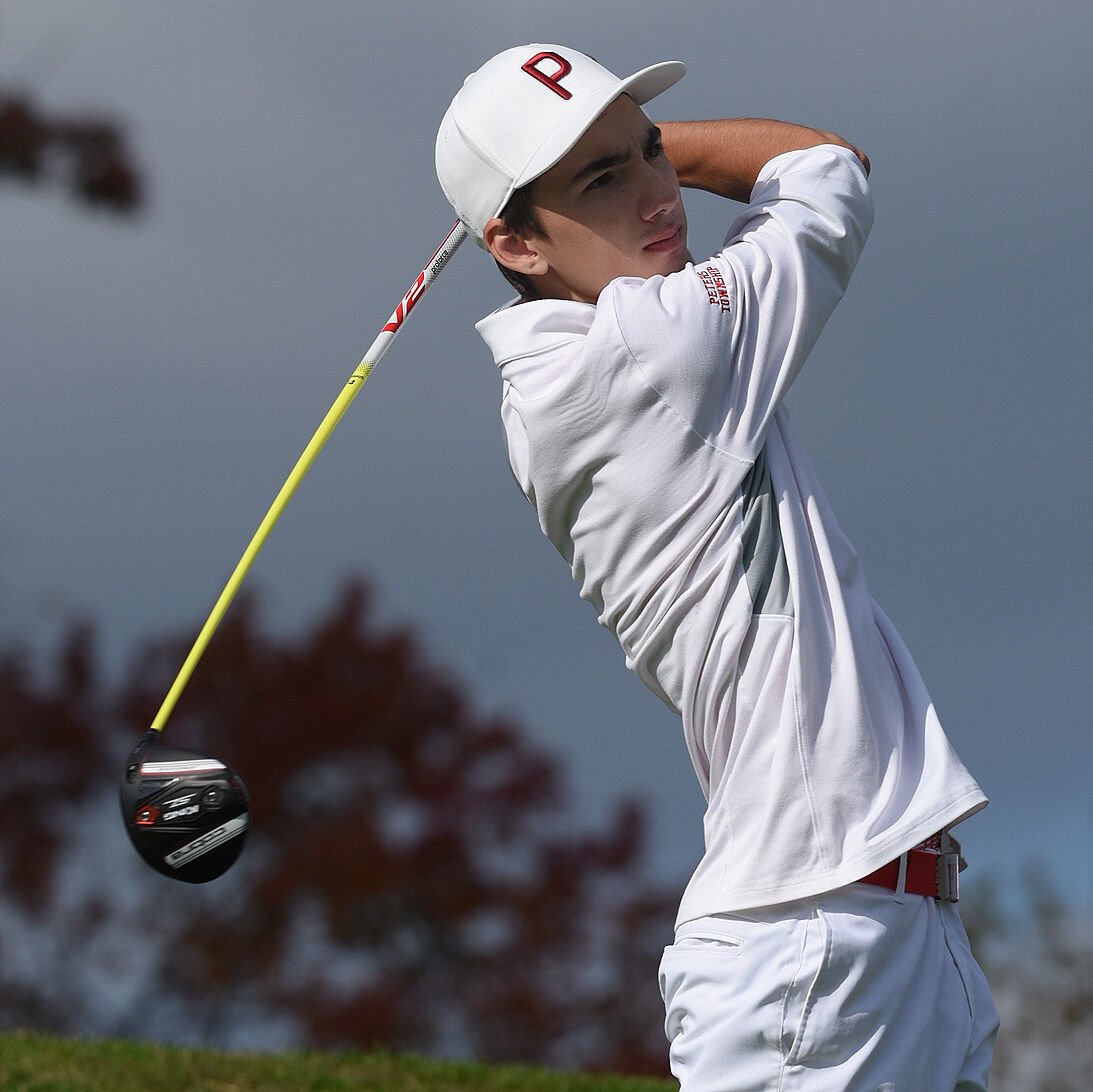 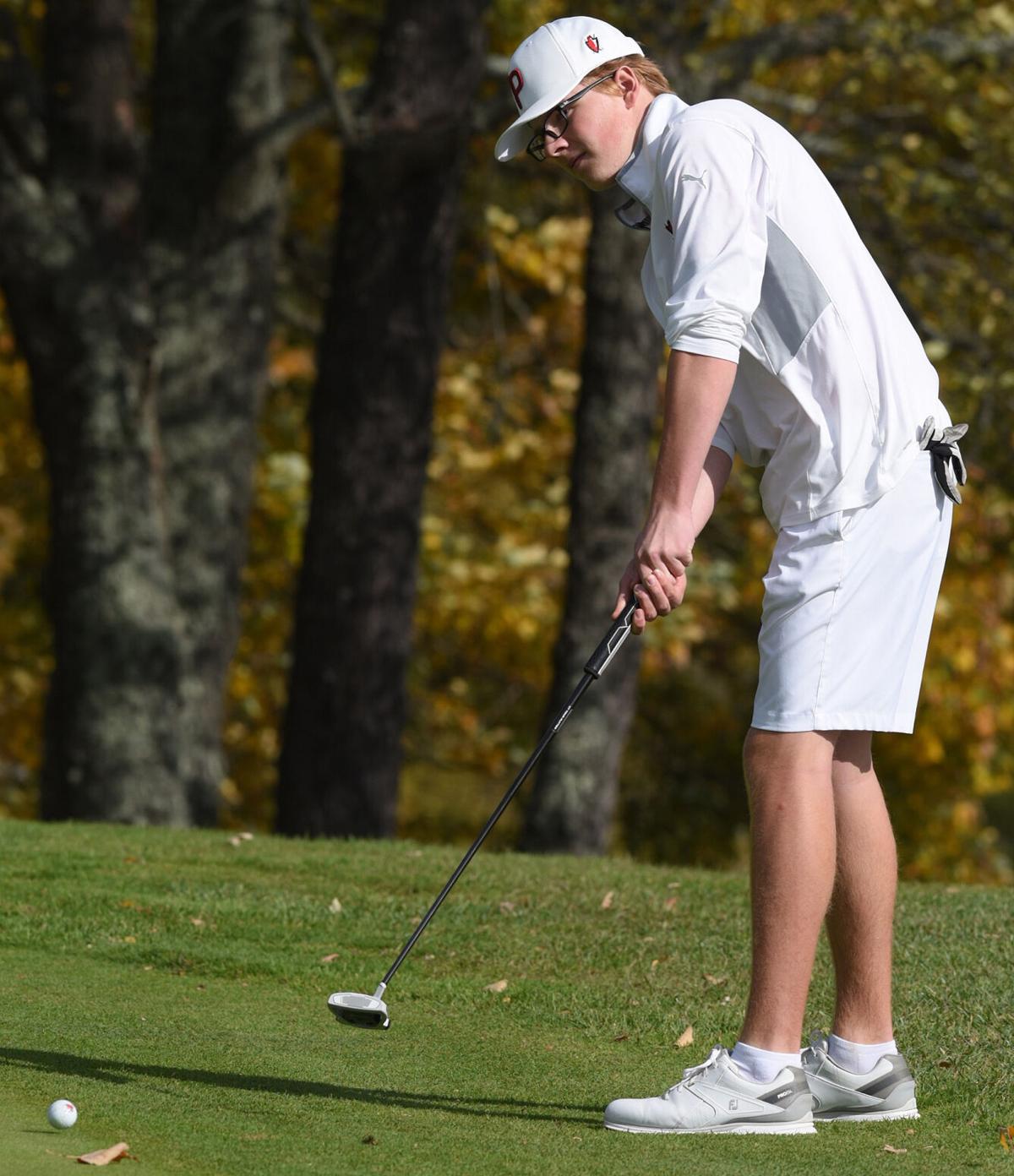 Third-place garners no trophies or medals during WPIAL team championships but don’t tell the Peters Township boys golf team its finish Oct. 15 at the Cedarbrook Golf Course wasn’t worthy of being bronzed.

The Indians placed third with a 414 score in Class AAA behind champion Franklin Regional (409) and runner-up Fox Chapel (412).

“People forget how challenging it is to just get here. It’s not easy. To get here is a privilege, an honor,” Peters Township head coach David Kuhn said.

The Indians competed in the WPIAL finals 17 of the past 18 seasons, 14 in a row. Under Kuhn, PT has won five titles, the last ones coming back-to-back in 2014 and 2015. The Indians have finished runner-up and in third place four times each.

“One of our goals in the beginning was to be the most consistent program in the league,” said Kuhn, who has coached PT for 21 years. “It’s been a challenging year in a lot of respects but we felt we could do something special.”

A championship would have been significant, but Peters Township did not play as well on the back nine, likely costing it the title. After nine holes, the Indians were six strokes ahead of Franklin Regional and three up on Fox Chapel.

Kuhn did not blame the conditions, which included difficult pin placements, high winds and fast greens.

“They were tough for everyone,” he said, noting the Indians once shot a 404 in a rain storm to capture a championship.

“We were in position to (win) but we didn’t finish,” he added. “We played poorly on the back nine. Bottom line, we lost it. Obviously, big numbers on the back nine hurt us. We just didn’t do what we had to do.”

Ellian Ascencio did his job. The senior carded a 77 to lead the Indians.

Though senior Logan Shaw finished with an 87 and sophomore Austin Malley totaled and 84, both improved or equaled their showing on the back nine.

Shady Side Academy finished in fourth with a 417 team score and Central Catholic ended up in fifth with a 420 total. The Vikings had won four titles since 2012 and three in a row from 2016-18.

“We’re proud of what we have been able to accomplish,” Kuhn said. “No one counted on us but we know what our program is about.

“People don’t realize how challenging it is to get to a championship match and be in the mix. We’ve worked hard. We don’t like the result, but we move forward.”