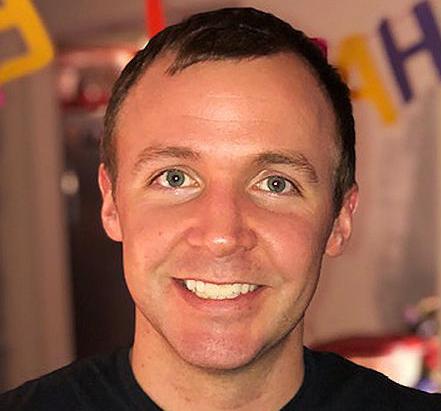 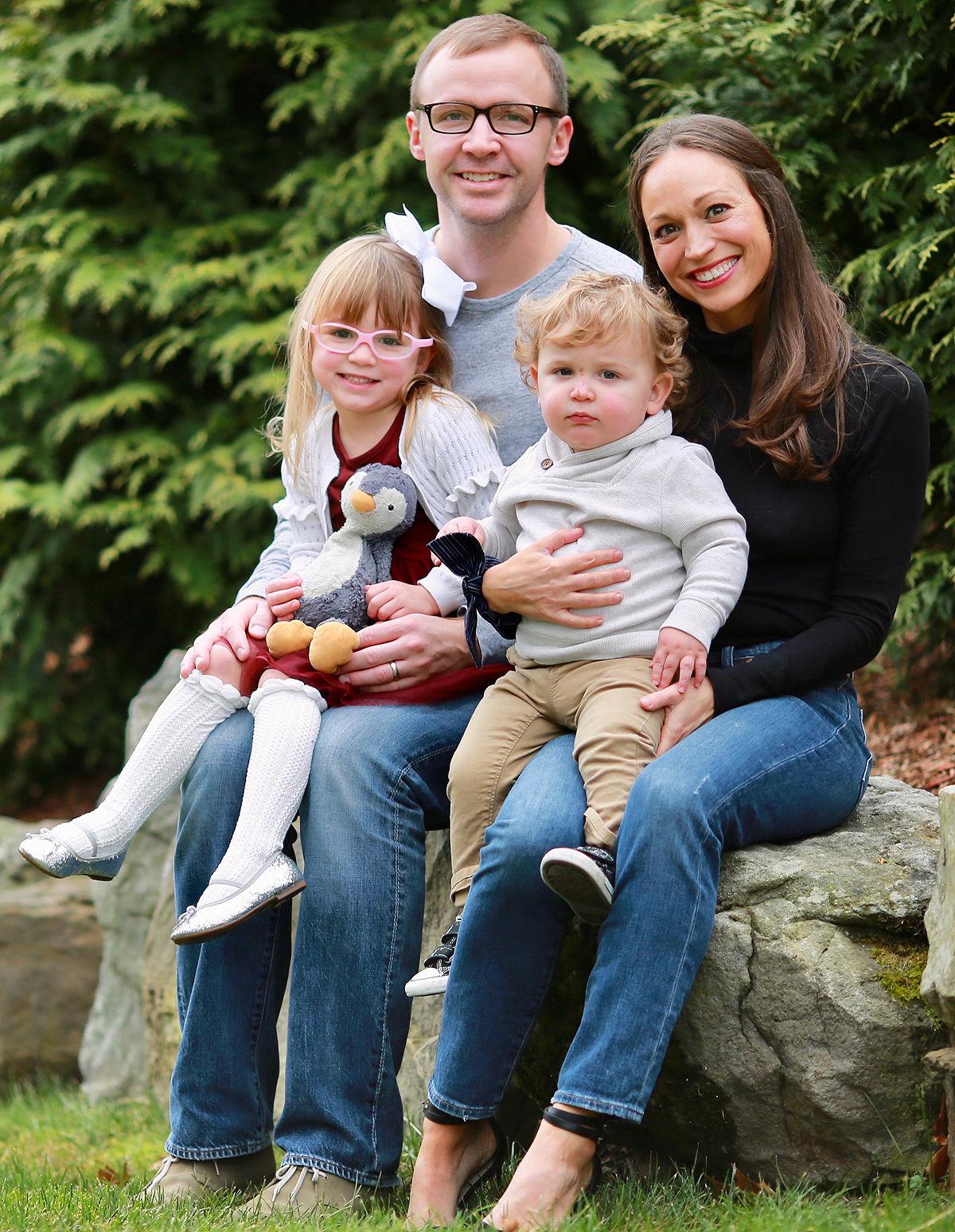 Joe Urmann with his wife, Fran, and children, June, 4, and Charlie, 2.

Joe Urmann with his wife, Fran, and children, June, 4, and Charlie, 2.

Joe Urmann sees a correlation between thieves and coaches. There is honor among both groups.

“We steal ideas and plays from each other. But in a good way,” he said. “Especially now during this lockdown, we are continuing to work and share resources.”

Above all, however, Urmann said he knows as he enters into his latest position as boys basketball coach at Peters Township High School – he was hired Monday night – he must remain true to himself.

Urmann learned that lesson while serving four years as an assistant to head coach Joe David at Mt. Lebanon. He took his first head coaching job at Baldwin before moving on to Peters Township.

“I was fortunate to learn from (David) and be part of some talented teams,” Urmann said of his tenure, where the Blue Devils won a WPIAL title in 2010 and were PIAA runners-up in 2011. “One of the big lessons I learned was that if you are a coach, be yourself. It’s okay to have role models as coaches but when it comes to personality you have to be yourself.”

Urmann is a lover of basketball and learning.

He was an all-league performer at Elk County High School in St. Marys.

“I think it’s fair to say I was a medium-sized fish in a small pond,” he said.

Urmann attended Indiana University of Pennsylvania, but did not play for the Crimson Hawks. He served as a student assistant, charting statistics.

After earning his degree in health, physical education and sports administration, Urmann obtained a masters degree in instructional leadership from Robert Morris. He gained a principal certificate from California University of Pennsylvania. For a dozen years, he has taught at Jefferson Middle School in Mt. Lebanon.

In between, Urmann married. His wife, Fran, played basketball at North Catholic and walked on at Villanova. She works in pediatrics at a UPMC Children’s Hospital of Pittsburgh satellite in Bethel Park and will complete her nurse practitioner studies in July from Duquesne University. The Urmanns, who currently reside in Wexford, have two young children; a four-year-old daughter, June, and a soon-to-be 2-year-old son, Charlie.

“We are a basketball family,” Urmann said. “We love the sport.”

Urmann intends to bring that passion to Peters.

Urmann posted a 70-86 record from 2011-2018 at Baldwin, but the Highlanders finished 43-25 in his final three seasons and reached the WPIAL playoffs twice.

“Attitude and passion,” Urmann said. “We talked about attitude. That was one of our mottos. But passion is the first. I want us to be passionate about the game.”

Urmann is unable to meet with any of his players because the PIAA has restricted all formal offseason workouts, training sessions and athletic contests until July 1 because of the coronavirus pandemic.

Peters Township is looking to improve upon this past season’s 14-11 record that featured WPIAL quarterfinal and PIAA playoff appearances in Gary Goga’s final season as head coach.

Urmann said he plans to host a Zoom meeting within the next week to introduce himself to his players.

“All teams and coaches are in the same boat because we don’t know when we can get together for workouts and summer leagues, but you are not going to win any games now. You don’t win in December when its April, but you can lose those games if you are not working to get better and improve.”

Urmann is modern-day when it comes to his coaching style. He said he’s opposed to putting a player “in a box” based on physical dimensions. He says that 6-6 seventh grader needs to be taught how to handle the ball and shoot.

“We need to put players in positions to be successful,” he said. “My philosophy is to play a team-oriented game. Get guys to play hard, play smart and play together. It’s easier said than done. At Baldwin, I’ve been lucky to have been a part of having done those three things.”

Urmann said he is proud that he has developed “long-lasting relationships” with his players.

“As coaches, we are trying to instill lessons that transfer to later in life. So my expectations at Peters are the same as my time at Baldwin, which I look upon fondly,” he said. “We want to play unselfish, hard-nosed basketball, but we also want to develop kids from a character and leadership standpoint.”

“With seven years of head coaching experience, we are very excited to have Joe lead our boys basketball program,” he said. “With Joe’s positive character and personality, ability to teach skill development for our players, and knowledge of the game, we feel he will be a great fit at Peters Township.”