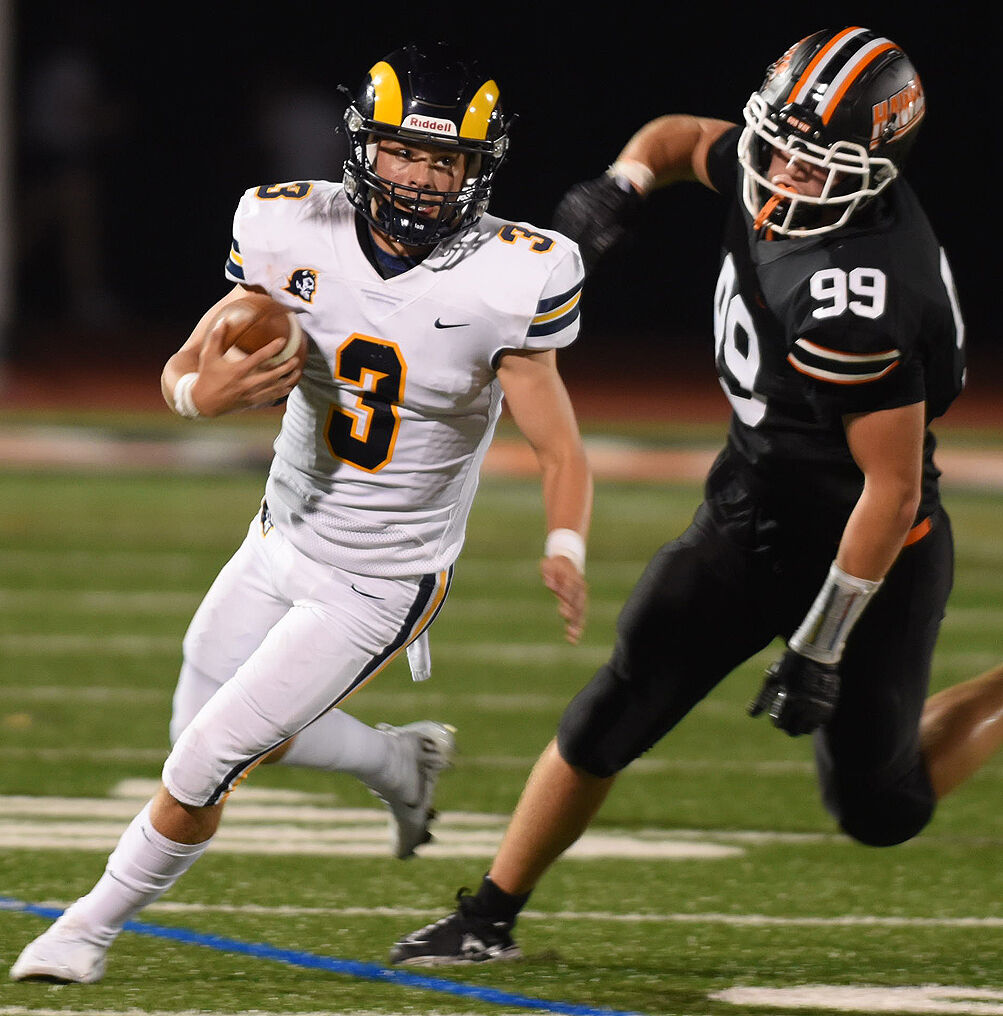 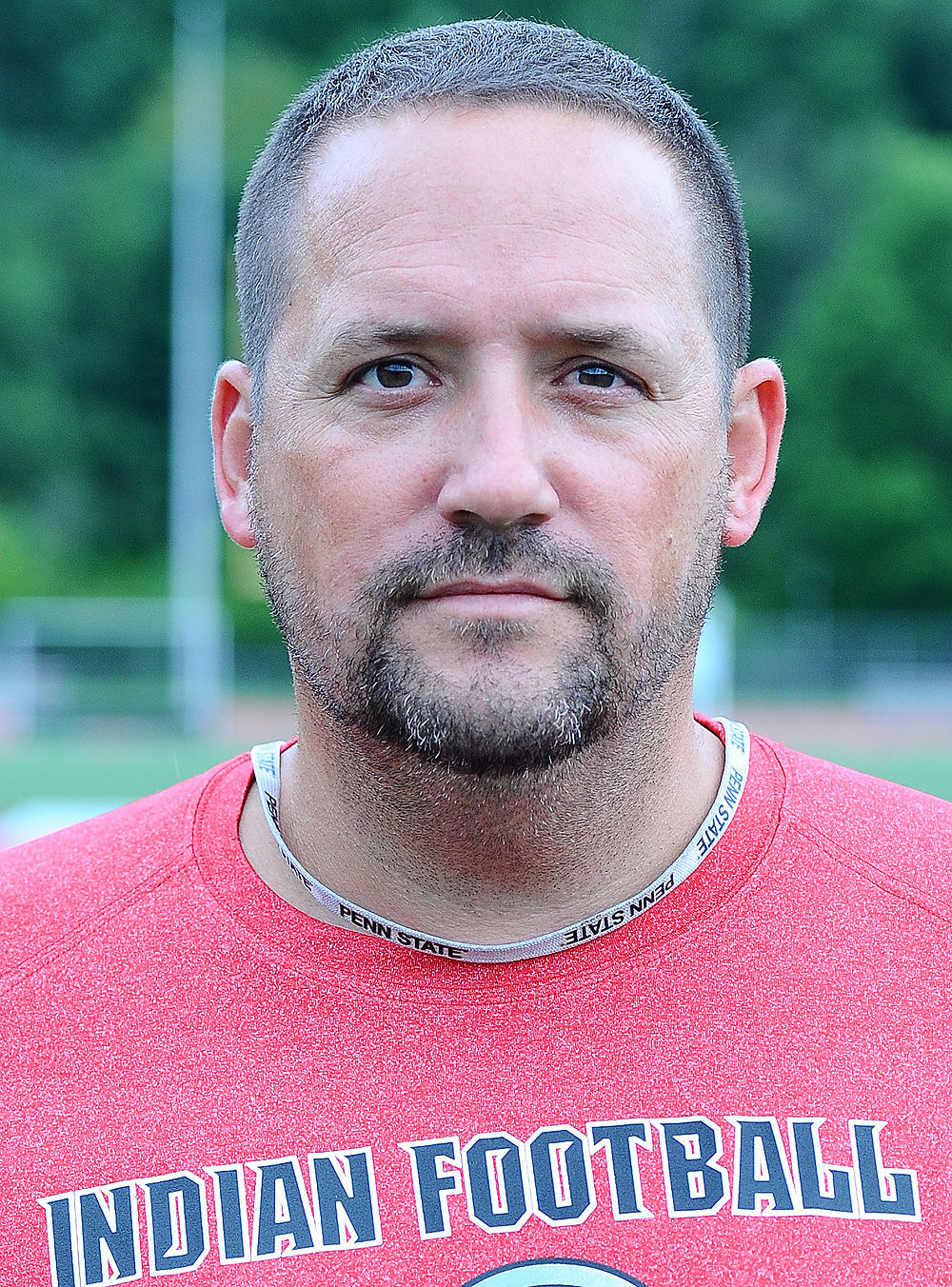 The 2021 season is presenting refreshing changes for the Peters Township football team.

The Indians are replacing 25 seniors. Those graduates posted a 30-5 career record with three conference titles and two WPIAL championship appearances.

“It’s a growing experience for them with each opportunity they have on the field,” said PT head coach T.J. Plack. “In fact, this is the most work as a coaching staff we have done in a long time but in a good way.”

Positive is the return of fans to the stands as well as rivalry games. The Indians expect a full house when they host neighboring Mt. Lebanon at 7 p.m. Sept. 10.

“We were in a prep period watching films with the players. They were all saying ‘wow’ not because of the plays but they were looking at the fans and saying how awesome that will be, how great it’s going to be to get out there and hear that energy and get the juices flowing,” Plack said.

Lebo and Peters Township competed in the Route 19 youth football league. Yet, the two teams have not met in a varsity game since 2017 when the Blue Devils scored an 18-14 victory. The teams were scheduled to play each other last season but the contest was canceled because the coronavirus forced the season to be shortened.

“Without a doubt it’s great to get these games back,” Plack said. “These kids grew up playing each other and they play against each other in basketball but now that they are 6A and we are 5A we don’t get to see these guys much. Games like this are great for the kids and the South Hills communities.”

The contest is also a friendly one between Plack and Joe Daniels. The two attended college together at Duquesne University.

Daniels serves as president of the Mt. Lebanon football boosters organization. He is also the father of Lebo quarterback Joey Daniels, a three-year starter.

“We have heard rumblings about them for a couple of years and this is going to be their year,” Plack said. “They have guys all over the place.

“We look forward to competing against that talent and to see how we stack up against a 6A team. In this game, we’ll get to see where we are on the measuring stick.”

Against Fox Chapel, the Indians measured up. They posted a 37-0 victory over the Foxes in the season opener.

“We played well in all three facets of the game, so I was pleased,” Plack said.

“This was the first opportunity where he was allowed to be touched,” Plack said. “We were happy to see his athletic ability and his ability to make plays when things break down and Sam did well.”

Brunette is the Indians’ starting center and anchor the offensive line.

Pate was returning from an injury. He recorded a sack and forced a fumble in the win against the Foxes.

Macosko is filling the shoes of former PT defensive back Donovan McMillan, who is a freshman at Florida. Macosko returned a punt 51 yards for a touchdown against FC.

“We did a lot of good things,” Plack said.”It was good to see this early in the season.”