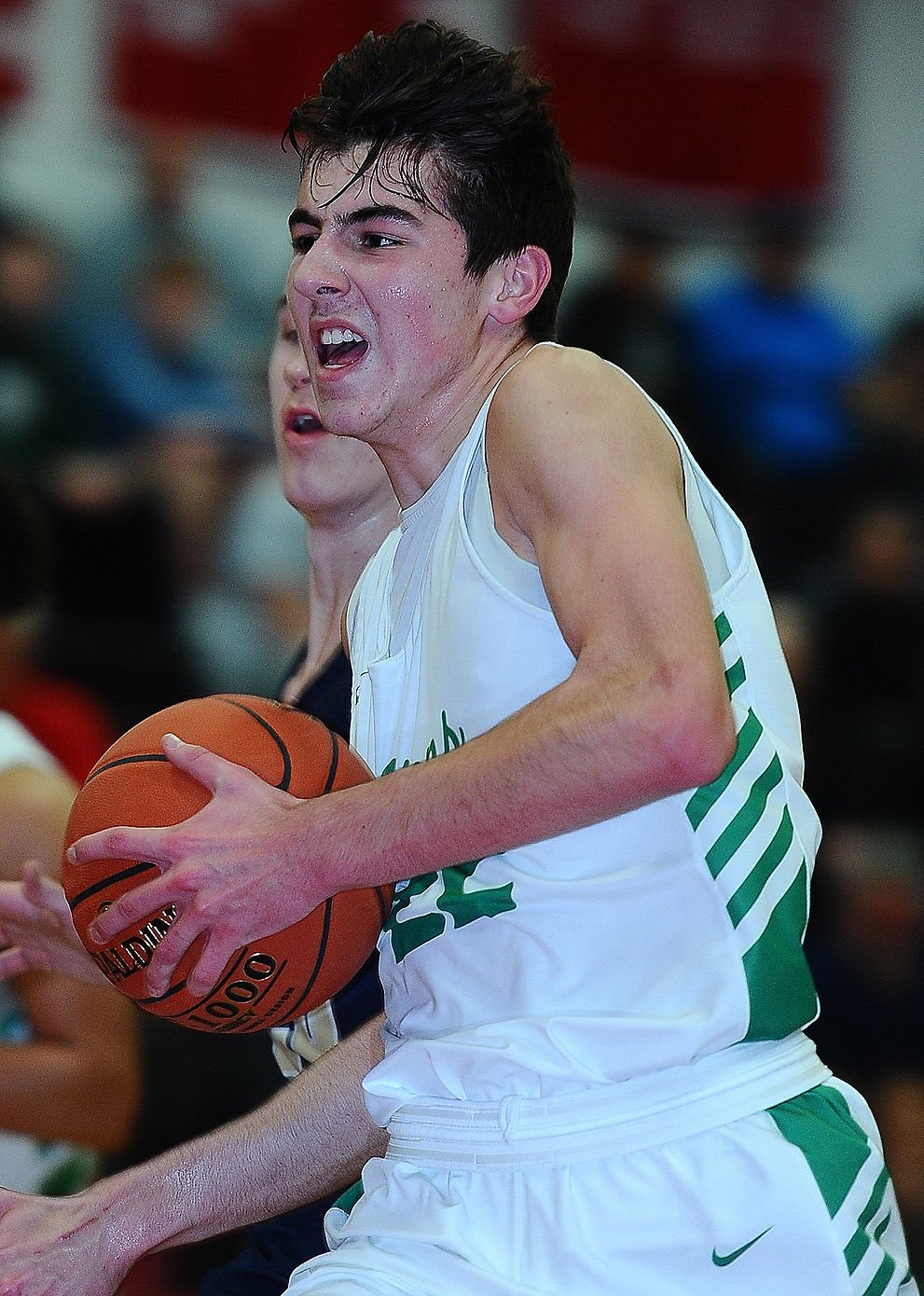 Brandon Jakiela is the lone starter returning at South Fayette. 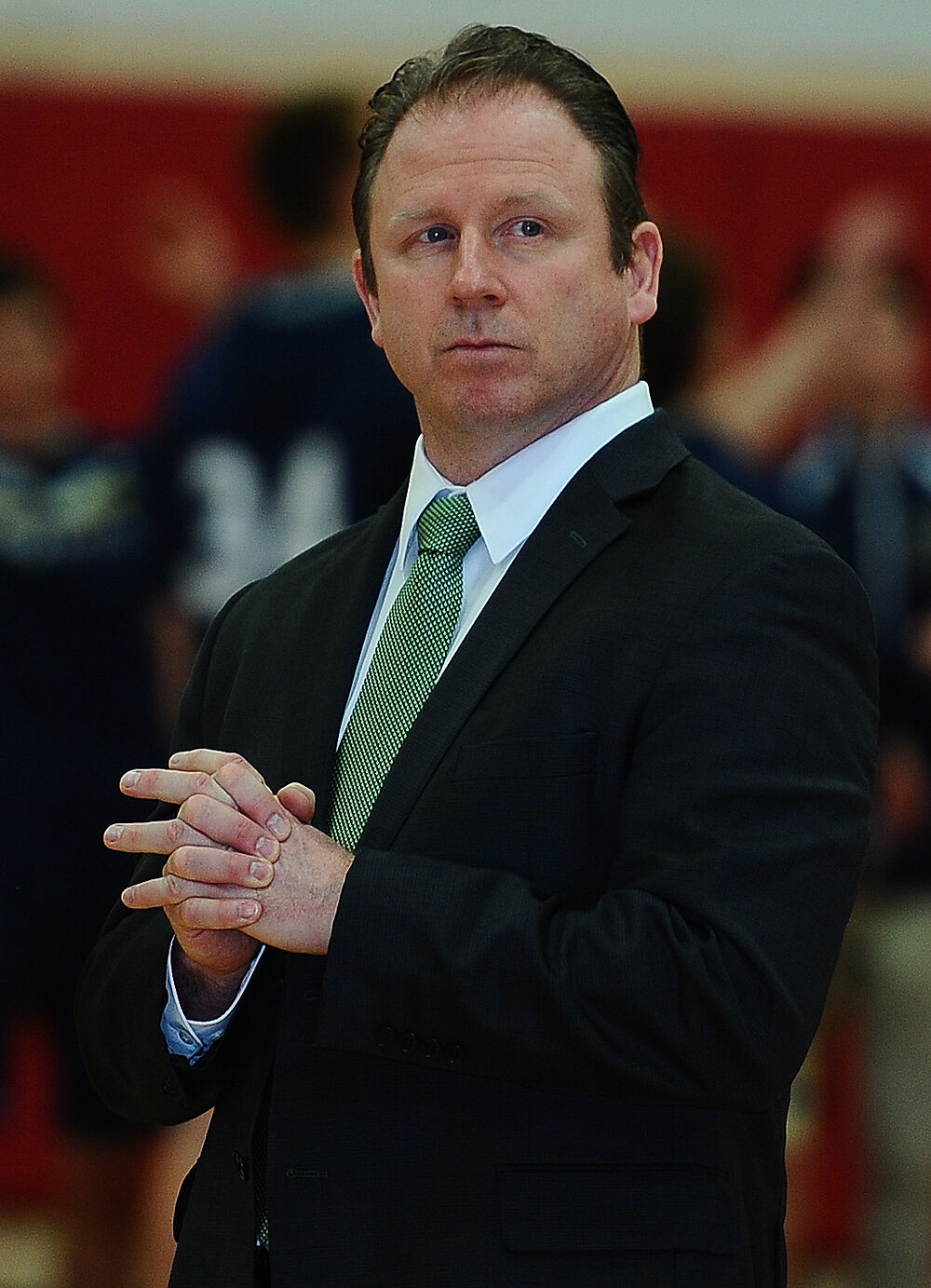 Brandon Jakiela is the lone starter returning at South Fayette.

Coaches constantly instruct their players to keep their mind in the game. It’s possible that may not be stressed anywhere more than inside the South Fayette gymnasium where the boys basketball team practices.

Although the Lions had not missed a practice and were on schedule for their Dec. 11 opener against Seneca Valley, they have had their own COVID-19 scare. Three players and an assistant coach had to isolate because of close contact with someone diagnosed with the disease.

The pandemic, however, has already taken its toll and taxed the Lions’ psyche.

“COVID has impacted all these kids and coaches mentally in terms of hoping and worrying about having a season and being able to act like high school kids and enjoy what should be the best time of their life,” said SF head coach Dave Mislan.

The Lions, however, soldier on.

Mislan said his team is taking every “precaution possible to protect” themselves and preserve their season.

“We constantly remind the kids to do what is necessary to make sure we are not the team that acts irresponsibly,” he said.

Additionally, the SF approach is day-to-day.

“We need to take one day at a time, appreciate the opportunity to be together and make the most of every single practice,” Mislan said.

Should the Lions achieve that objective they understand they will be playing their best basketball when it matters, during the postseason, which is scheduled for mid-February.

Besides contending with a pandemic, the Lions are also battling inexperience. They return only one starter from last year’s 14-9 team that earned WPIAL and PIAA Class 5A playoff berths.

Connor Mislan, a 1,000-point scorer who averaged 12 tallies a game, has graduated and is playing basketball at LaRoche while Joe Alcorn is playing baseball at Alderson-Broaddus. Drew Franklin graduated as well and Kade St. Ledger moved to Illinois.

Brandon Jakiela is the lone veteran. An all-section performer, Jakiela led the Lions in scoring with a 16-point average. He also pulled down five rebounds a game.

“They are true basketball players,” Mislan said. “So, I expect a lot from them.”

The Lions, however, will have their hands full competing in Section 2 in the WPIAL’s Class 5A division. New Castle and Chartiers Valley are expected to be the primary contenders.

“The section will be well-rounded because every team has a bunch of good players,” Mislan said.