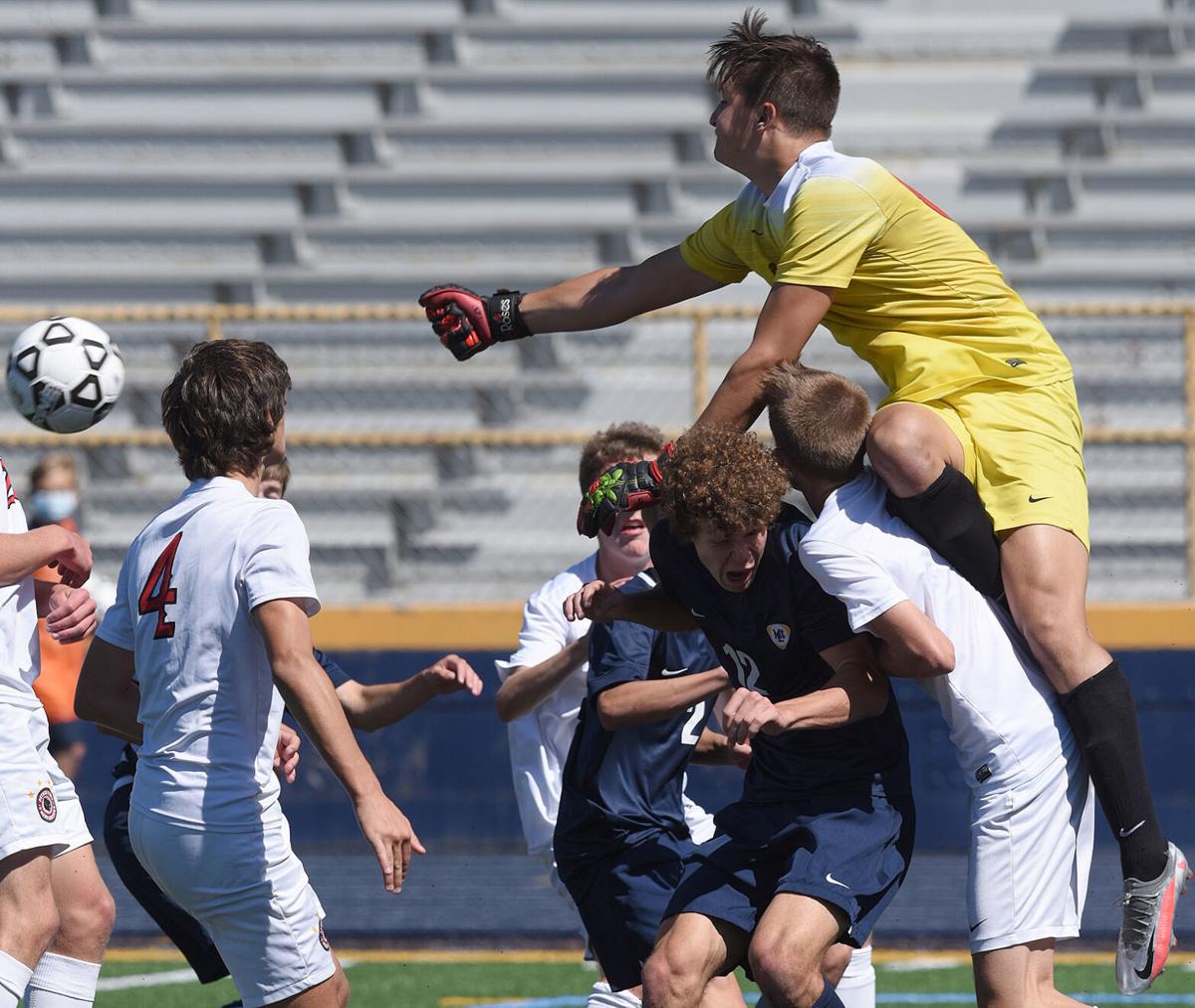 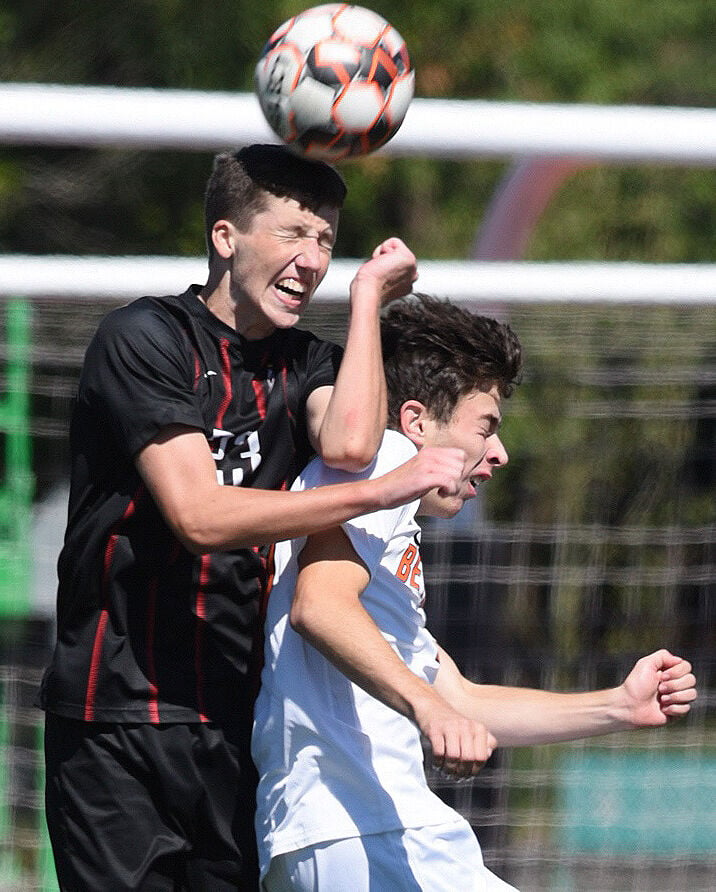 Massucci scored both goals while Ligouri made five saves.

Massucci and Austin Marmol were credited with the goals for the Indians against the Blue Devils.

Jack Myers and Nick Tanner scored for the Panthers.

Irene Doleno scored off a corner kick from Brooke Opferman for the lone goal.

Blue Devil teammates Josh Shellenberger followed with a 79 for second place and Niko Renton managed an 82 to tie for fifth place.

Bethel Park’s Frank Visnikar also carded an 82 to advance to the semifinals set for Sept. 29.

USC’s Jack Urban and Alex Jones were fourth and seventh while PT’s Andrew Poon, Christian Schreiber and Nick Wentzel rounded out the top eight qualifiers for the semifinals.

Lindsay Powanda of Mt. Lebanon was a medalist with a 36.

McRoberts (39) and Kern (36) led the way followed by Poon and Severns.