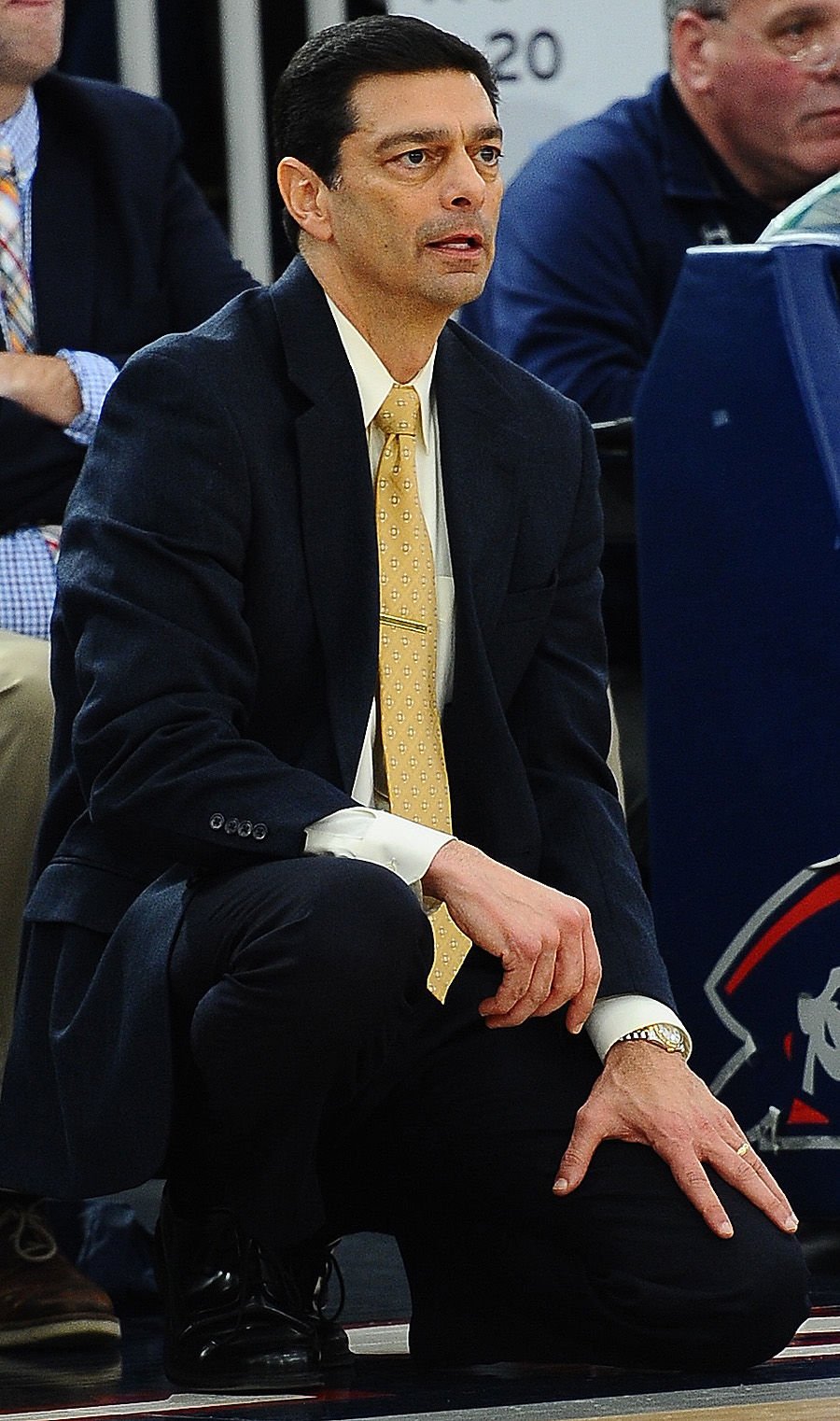 Mt. Lebanon boys basketball coach Joe David is in favor of using a shot clock in PIAA and WPIAL games. 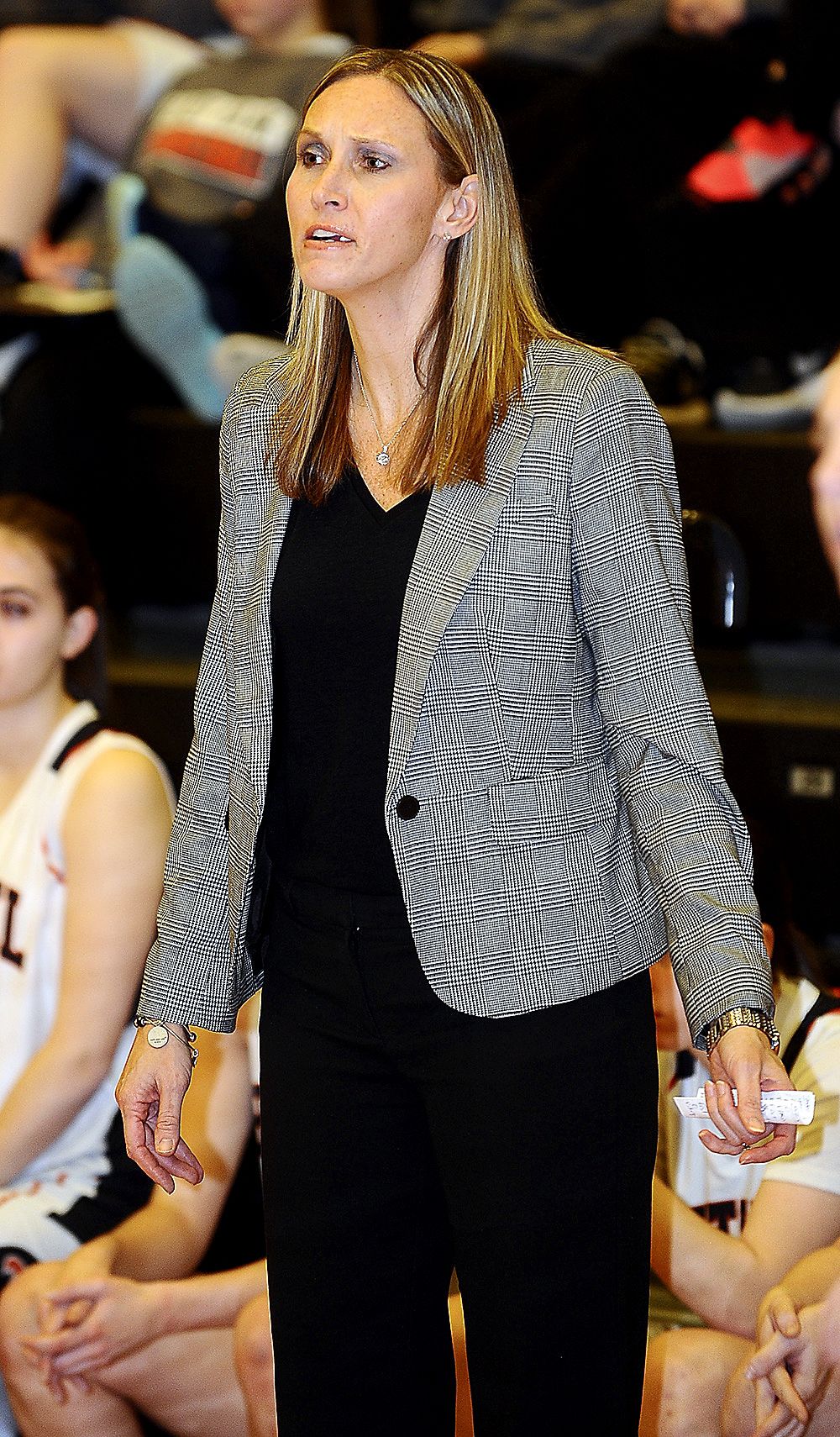 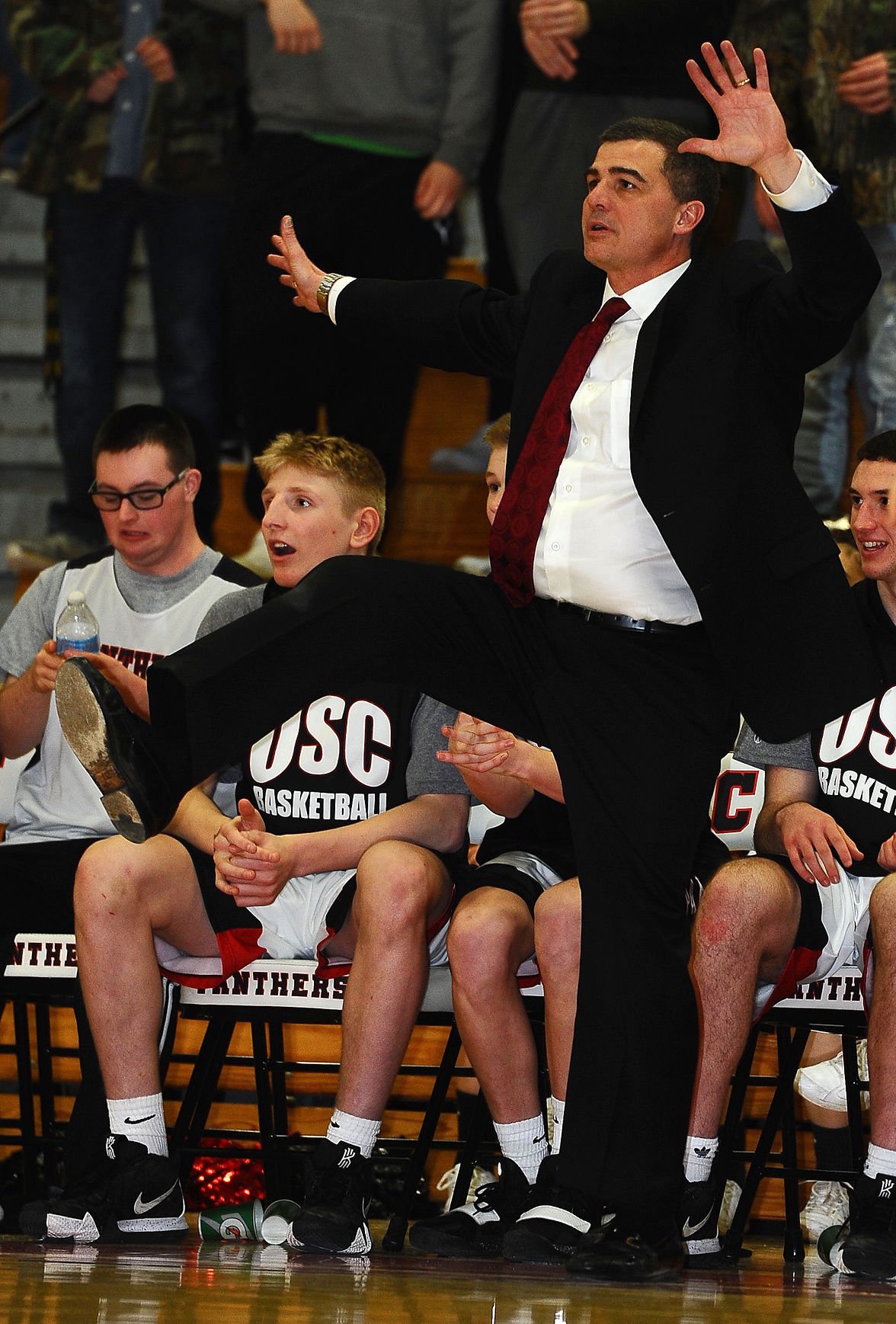 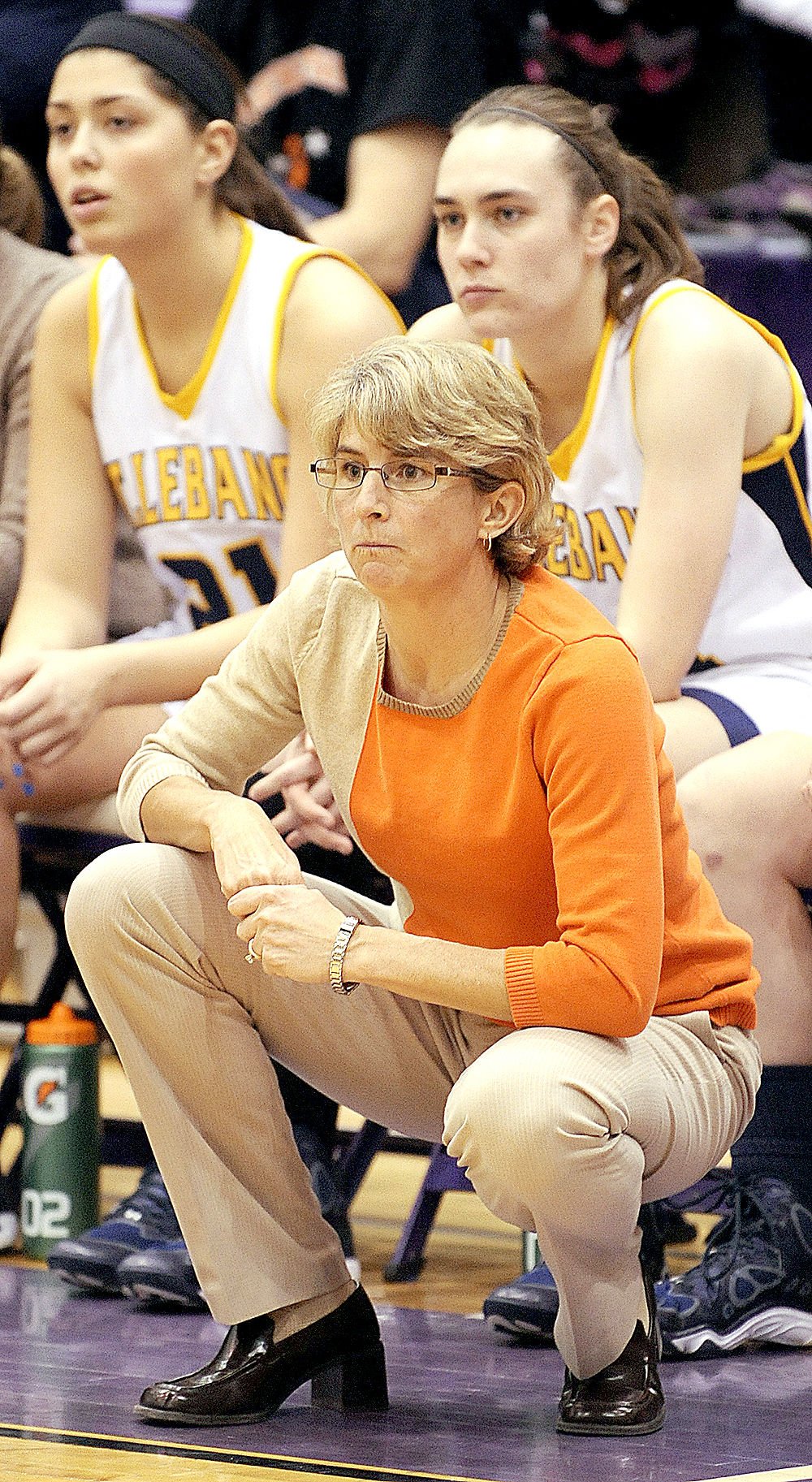 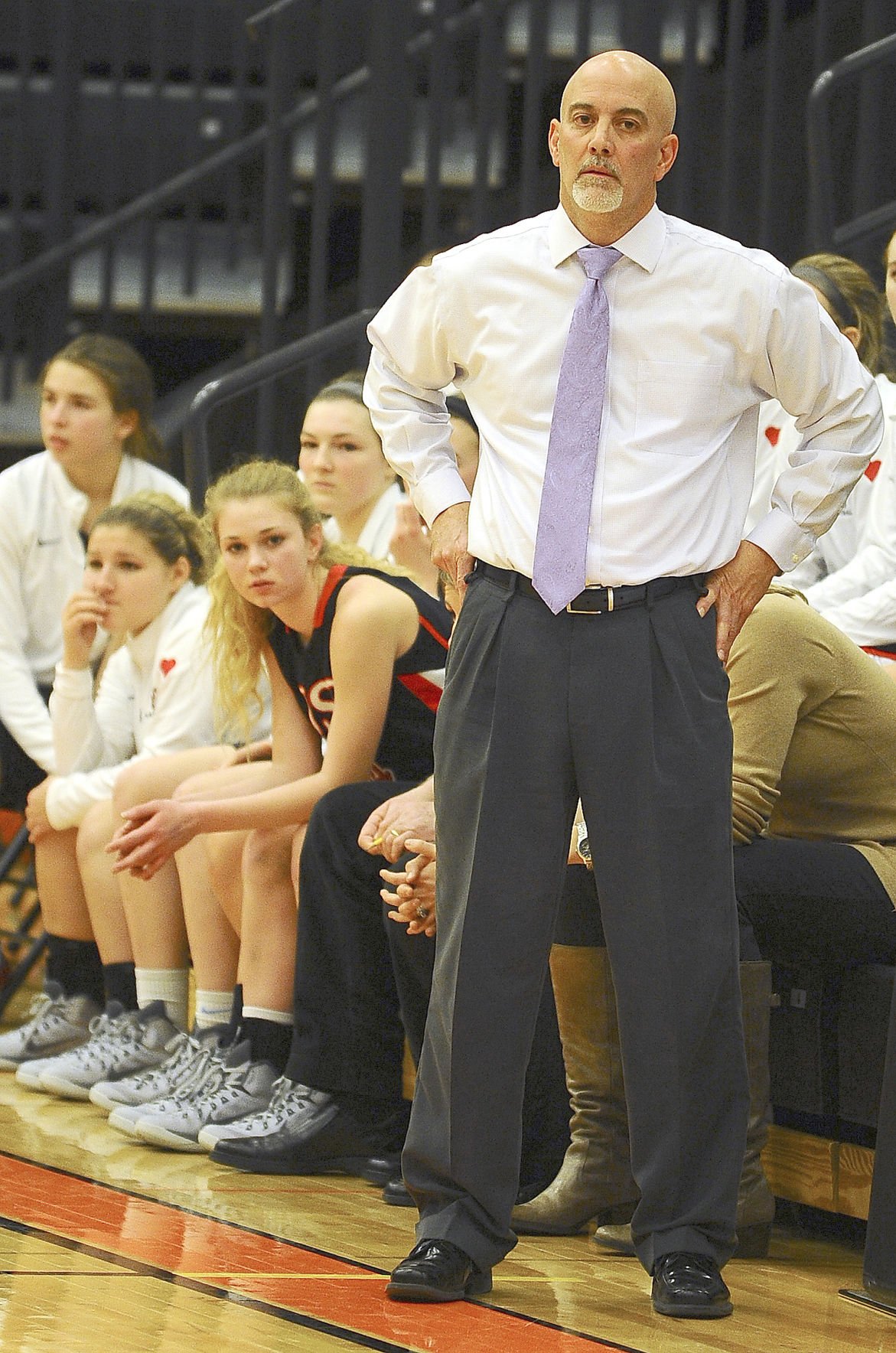 Mt. Lebanon boys basketball coach Joe David is in favor of using a shot clock in PIAA and WPIAL games.

Timing may be everything, but not in high school basketball.

Especially after the National Federation of State High School Associations rules committee voted down a proposal that would have mandated use of a shot clock.

The organization, which establishes a national rulebook for sports used by the PIAA and WPIAL, did not adopt another action that would have allowed the use on a state-by-state basis.

The decision did not sit well with many South Hills area coaches.

Most had filled out a Western Pennsylvania basketball survey in support of the measure.

“I am disappointed that we are still not going to use a shot clock,” said Bethel Park girls basketball coach Jonna Burke. “It is time that they are added at this level.”

“A shot clock is what’s best for players,” said Serio, who took over at USC in 2015 after stints at Peters Township, Mt. Lebanon and Bishop Canevin. “The game becomes more exciting for the whole 32 minutes.”

“When both teams play zone defense and both teams walk the ball up the floor, it sets the game back,” Oldaker said. “Very boring basketball.”

With a shot clock, Serio said, defenses would become more aggressive as would offenses.

“Strategies would change, but it seems to me it would be better for the overall growth of the game,” he said.

Burke said high school athletes are “quicker and stronger” than ever and playing “a fast-paced” game anyway.

“It just makes sense,” she said of using a shot clock. “It also adds a whole new layer of strategy and speed to the high school game.”

Mt. Lebanon already has shot clocks. They were installed when the district constructed a separate athletic wing to its new high school. The boys team has played with them when they competed against out-of-state team in the past.

Opponents of using shot clocks at the high school level have pointed to the added cost for school districts to add them in their gyms, along with additional training time to operate them as reasons to keep them out of the game.

“It’s not a financial thing because we are equipped with them,” Mt. Lebanon boys basketball coach Joe David said. “They are there and we are ready for this when it does happen. It’s not much as an expense as who will manage it.

“I’m all for it. I’ve never been against it,” said David, who has guided the Blue Devils to three WPIAL titles and and a PIAA final appearance in 19 seasons. “It lends itself to a better game and challenges coaches and players to make decisions and plays. It also adds to the fan experience.”

David played at the University of Pittsburgh. The college game utilizes a 35-second clock while the NBA opts for one lasting 24 seconds. David said he favored the longer time frame because the pro period is “too quick” for high schools.

“The shorter you make it, the less imaginative you can be,” he said.

David said a shot clock would be an advantage to his teams.

“It would help us out,” he said. “The better teams want a shot clock, particularly when playing a lesser team. It’s the mediocre teams, not the ones in last place, that can steal a game by holding the ball.”

Slowing the game down, is not Upper St. Clair boys coach Danny Holzer’s style. He said he favors using a shot clock, despite not believing the recent measure to change the rules nationally had much of chance to pass.

“I figured it would be too costly,” he said, “but I think we should have one. It would make the game more exciting and fast-paced. It also creates more excitement for the fans.

“Personally, I like to speed things up,” he added. “Every team is different though. One thing about high school, it depends on the type of team you have and you may want to slow the game down. But I always try to make it fun.”

David said some states have ignored the NFSHS recommendations.

“If the PIAA wanted to, it could choose to follow suit,” David said. “I think the time has come.”