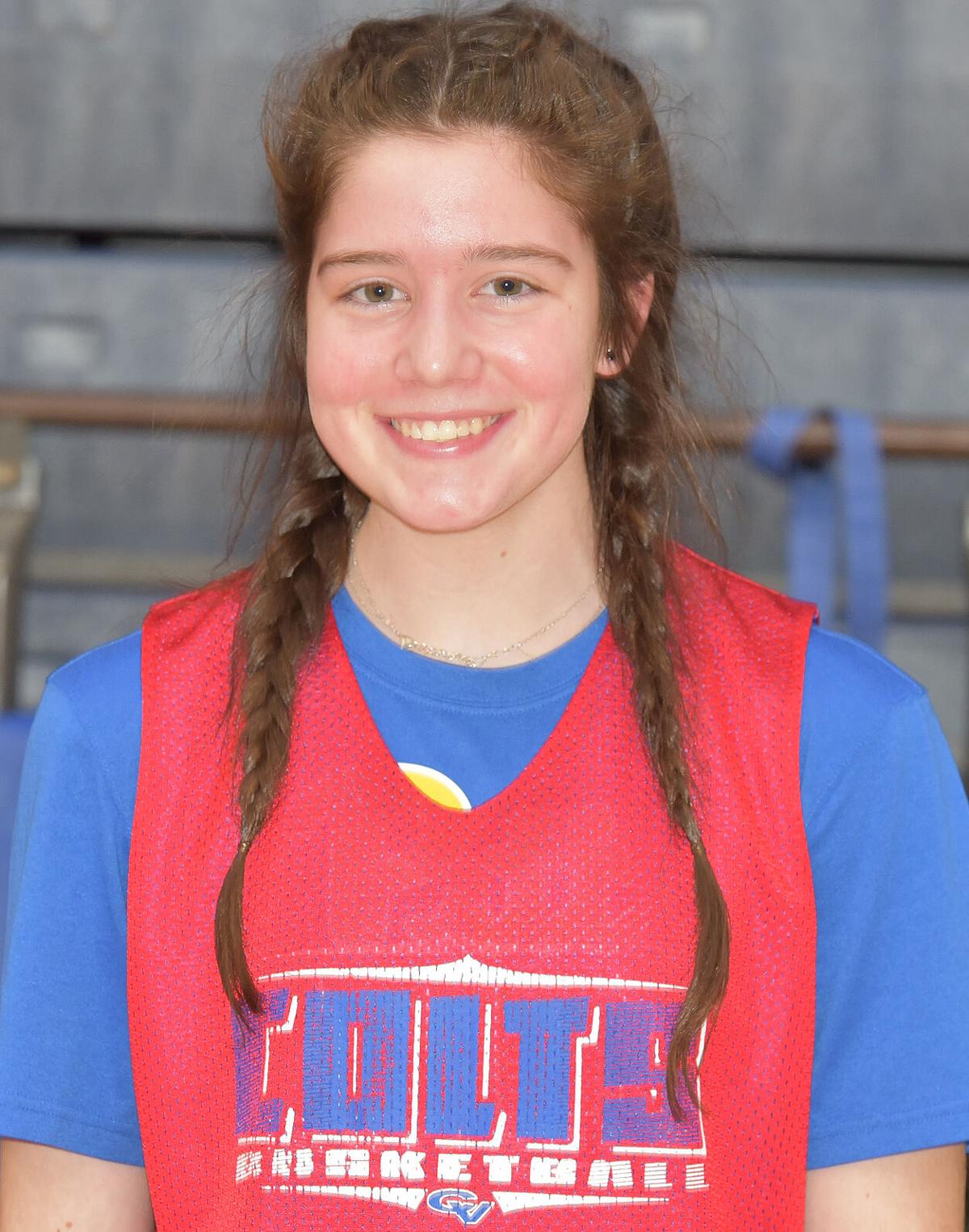 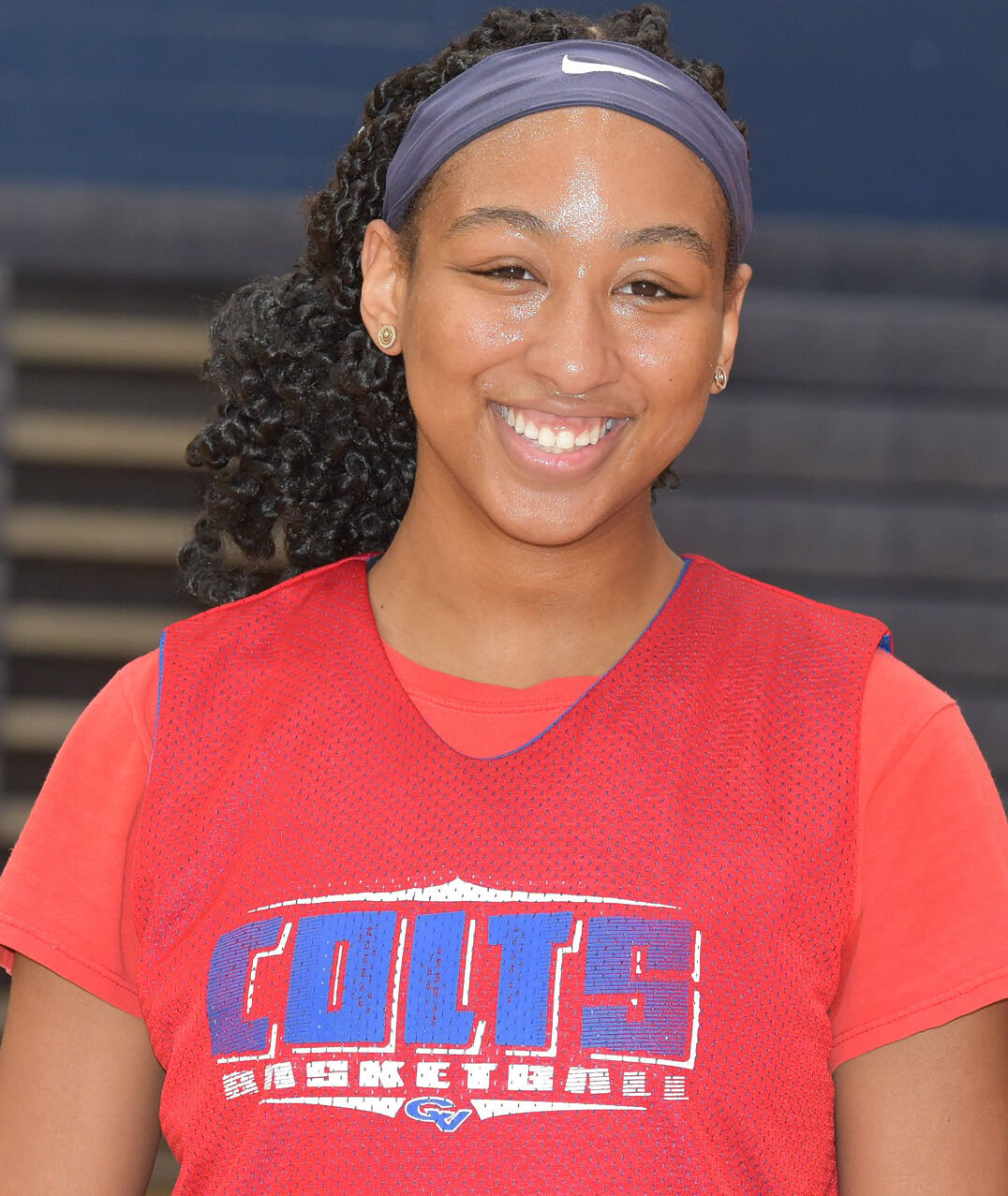 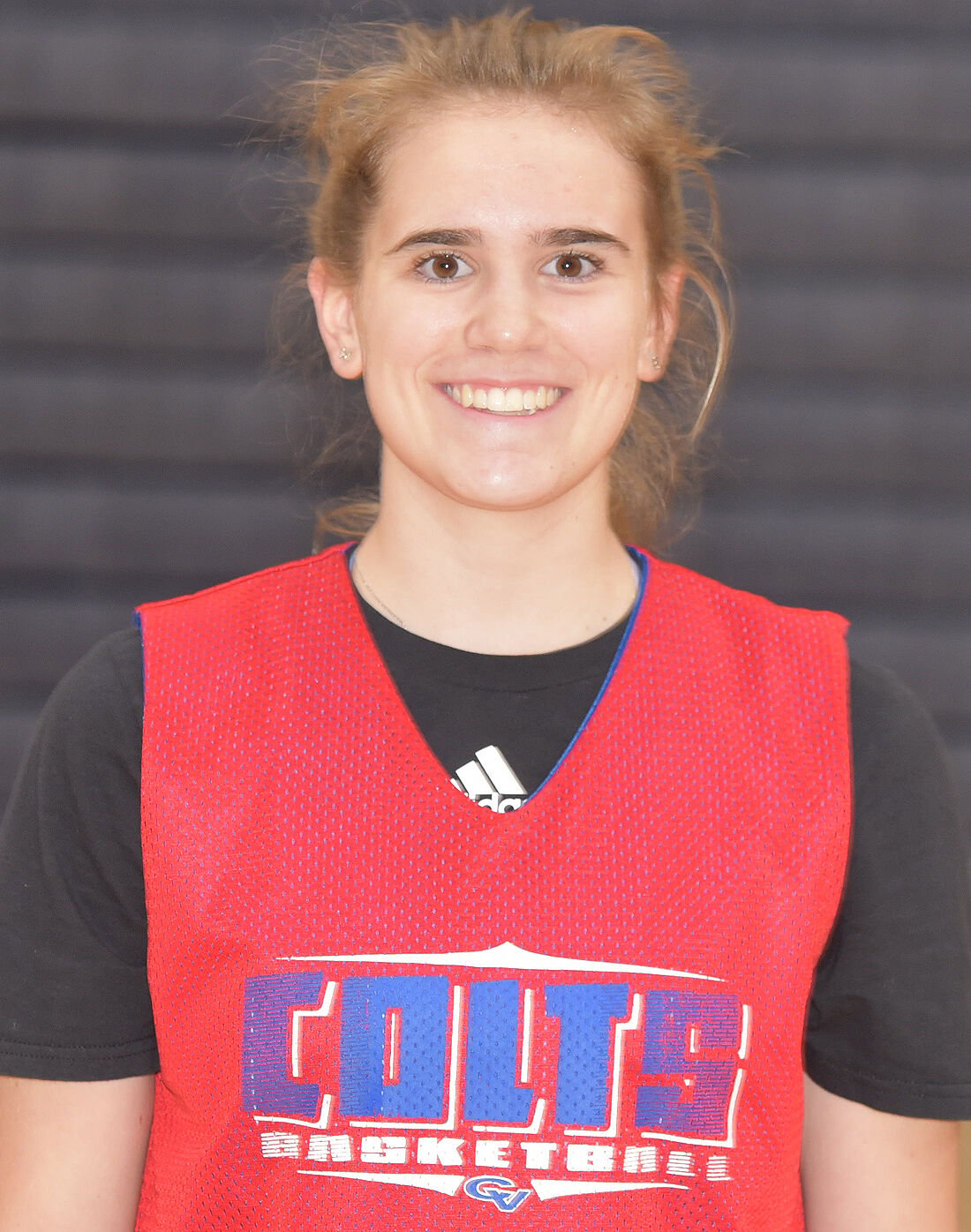 Marian Turnbull is making a difference for Chartiers Valley running the offense from the point position. A senior, she is committed to Northwestern University.

Marian Turnbull is making a difference for Chartiers Valley running the offense from the point position. A senior, she is committed to Northwestern University.

“Home for the Holidays” makes for a wonderful winter melody but the sentiment doesn’t necessarily make for a better basketball team.

McConnell and his Colts traveled to New Jersey, North Allegheny and Latrobe to prepare for their Section 1, 5A opener against Oakland Catholic. CV entered 2022 with an 8-1 record.

The lone blemish came against nationally ranked St. John Vianney in the final round of the Super Games at the Shore Tournament held in Holmdel, N.J.

“It’s good to play a game like that,” said McConnell. “(St. John) showed us what we needed to work on and that they work harder than we do.”

In New Jersey, the Colts mixed business with pleasure. They played three games, beating Red Bank Regional, 75-31, and Gill St. Bernard’s, 75-50, before falling to St. John. They also took time to take in the sights.

The Colts bused to Philadelphia and toured several historical sights, including the Liberty Bell and Independence Hall. Once in New Jersey, CV’s players ferried to the Statue of Liberty and visited Ground Zero in New York City. They also visited an escape room and attended a medieval-themed dinner theater.

“It was a great team-bonding experience,” McConnell said of the pre-holiday trip.

Before COVID-19, McConnell-coached teams traveled to exotic locations such as Florida, Hawaii and the Caribbean to compete in Christmas tournaments.

“Because of the virus, we decided it may not be safe to get on a plane or our flight could have been canceled. So we thought it would be better to stick closer to home. This was within driving distance. So we went to that,” McConnell said.

“It was a good tournament. We played great teams and played well,” he continued. “We did a lot of sightseeing. There was no down time.”

On Dec. 29, the Colts hustled from Latrobe to Wexford. CV beat Indiana, 72-40, in the Latrobe Tournament and then beat top-ranked North Catholic, 63-52, in the North Allegheny Tournament.

Pitt-recruit Aislin Malcolm scored 24 points against the Wildcats and a game-high 21 against the Trojanettes. She is averaging 18.2 points, 3.6 rebounds, 2.6 assists and 3.1 steals per game for the Colts.

Hallie Cowan buried six, 3-pointers and finished with 20 points against North Catholic. She is averaging 13.4 points and 2.2 assists a game.

“It was tough (playing twice in one day) because of the travel time between the two game sites but it was something we needed to do because we couldn’t find games,” said McConnell.

McConnell added he was not concerned about his team’s stamina because many of them play on AAU teams during the summer months when there are as many as three games scheduled in one day.

“So I knew they could play two,” he said. “I was pleased though with their endurance. They played hard and were resilient.”

In the two holiday tournaments, the Colts played four games. CV also defeated rival Trinity, 80-61, at NA and Latrobe, 64-43. The host Wildcats are a title contender in Class 6A while the Hillers have been to the WPIAL finals the past three seasons.

“As a team, I think we have matured and grown since then,” McConnell said. “We are stronger because of our conditioning and weight-room training. Last year, we were more a finesse team. This year we have played more physical. We can take the bumps.”

This season there are no hurdles such as having a player sit out the playoffs because of the WPIAL transfer rule. Marian Turnbull could not play in the postseason because of those restrictions. A Northwestern recruit, she runs the team full-time from the point position. Turnbull averages 8.0 points and 3.4 assists per game.

“To her credit,” McConnell said. “She could not participate in preseason activities or the postseason last year but since November, she has been thrown into the fire and done well. Her experience has been a help so far this year.”

Balance is also a bonus for the Colts.

In addition to Malcolm and Cowan, Perri Page, Helene Cowan and Abby Vaites have shared the scoring load. Page is a Columbia recruit while Cowan and her twin sister, Hallie, are bound for Seton Hill.

Helene Cowan provided 16 against Latrobe. She ranks first on the team in assists (3.7 per game) and second in rebounding (7.4).

“Hallie is my shooter and Helene is my grinder but she knew what she needed to. She did a good job of getting to the rim and scoring for us against Latrobe,” McConnell said.

“That’s what’s nice about this team. Different game, different scorer. Someone different has always rose to the occasion.”

CV defeated Oakland Catholic, 69-45, in its section opener on Jan. 3. Malcolm scored a team-high 25 points, while Page scored 17 and Helene Cowan finished with 14.

The Colts posted another win on Jan. 6, downing Lincoln Place, 82-25. Malcolm and Page scorched the scoreboard for 26 and 22 points, respectively.