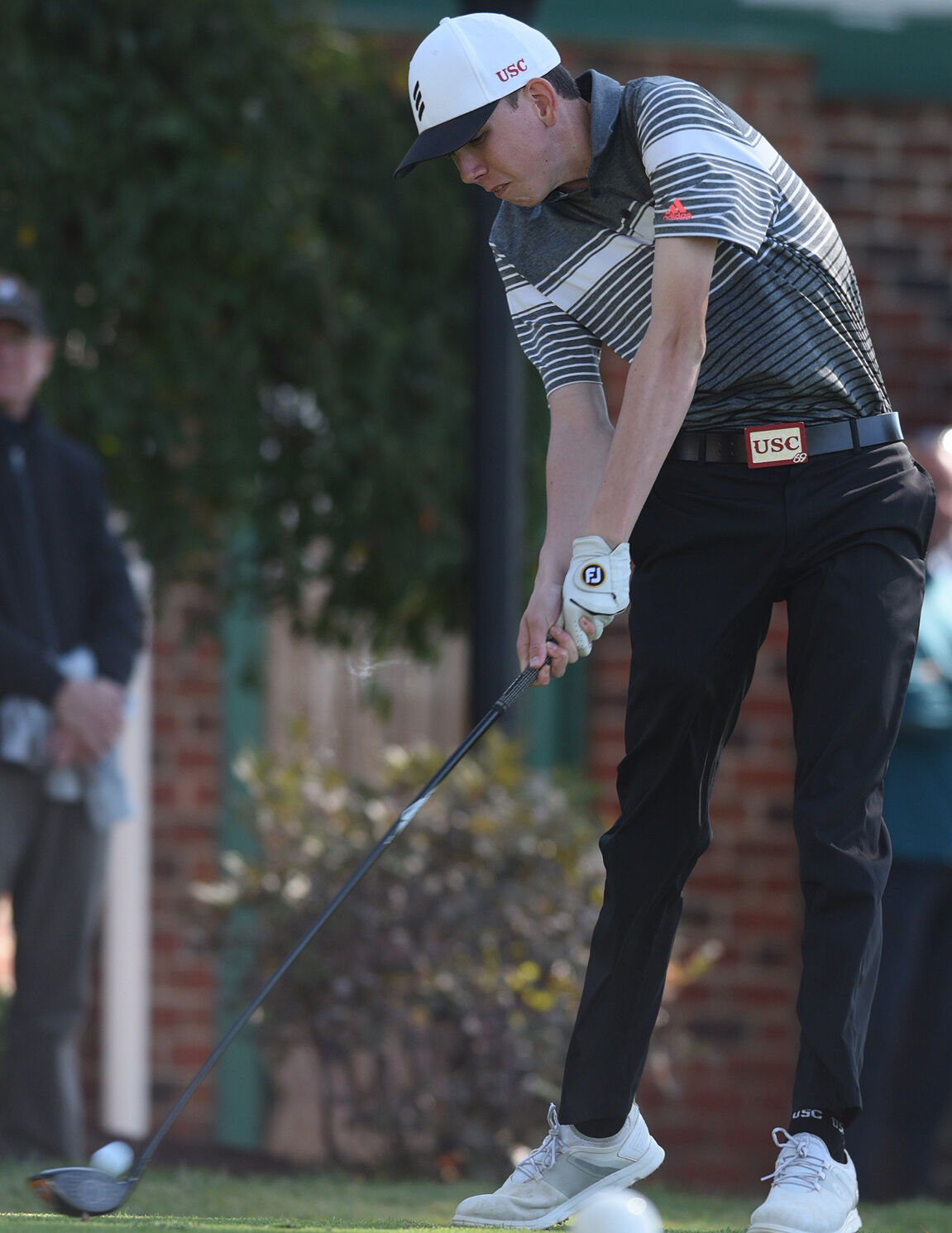 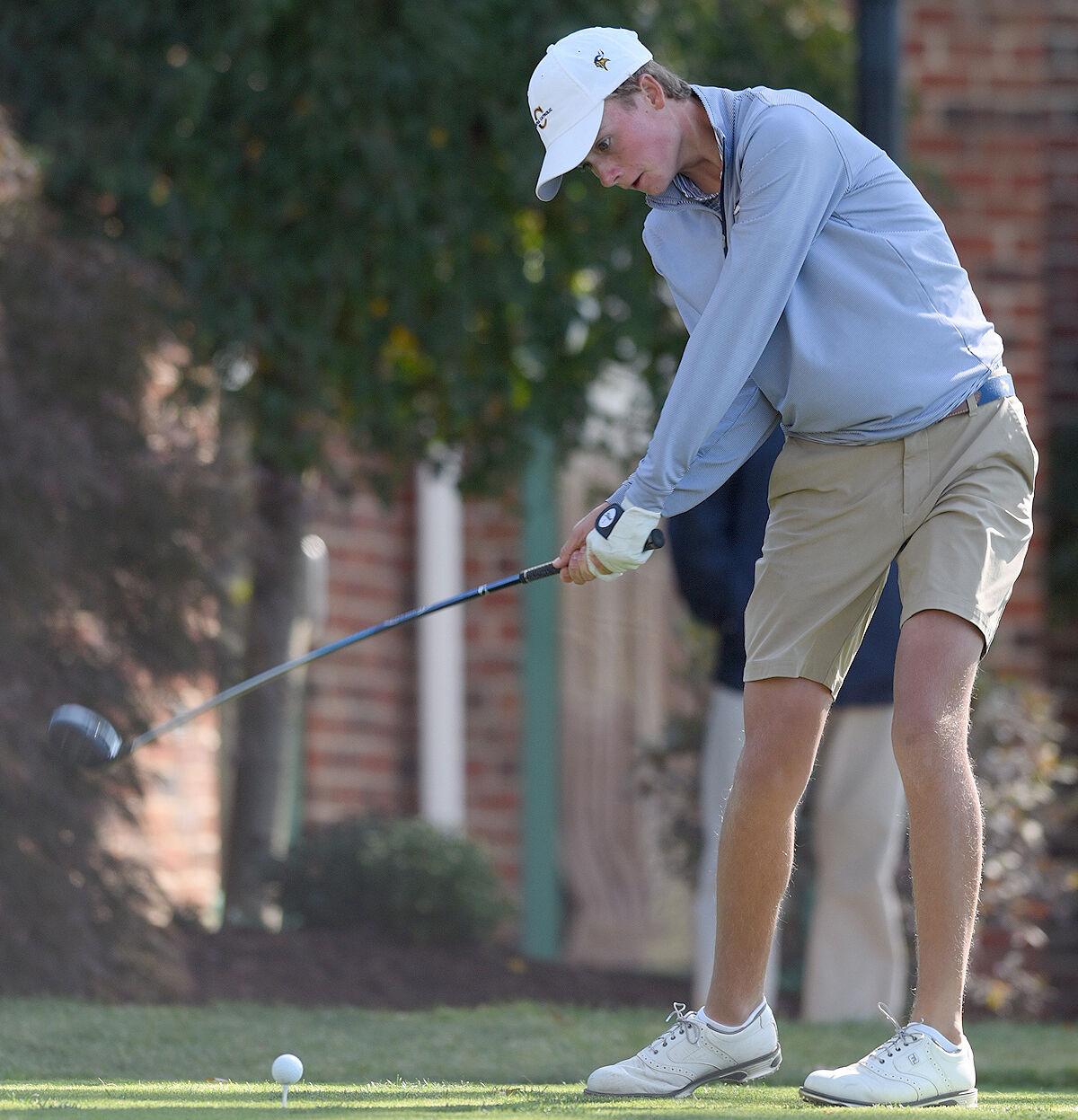 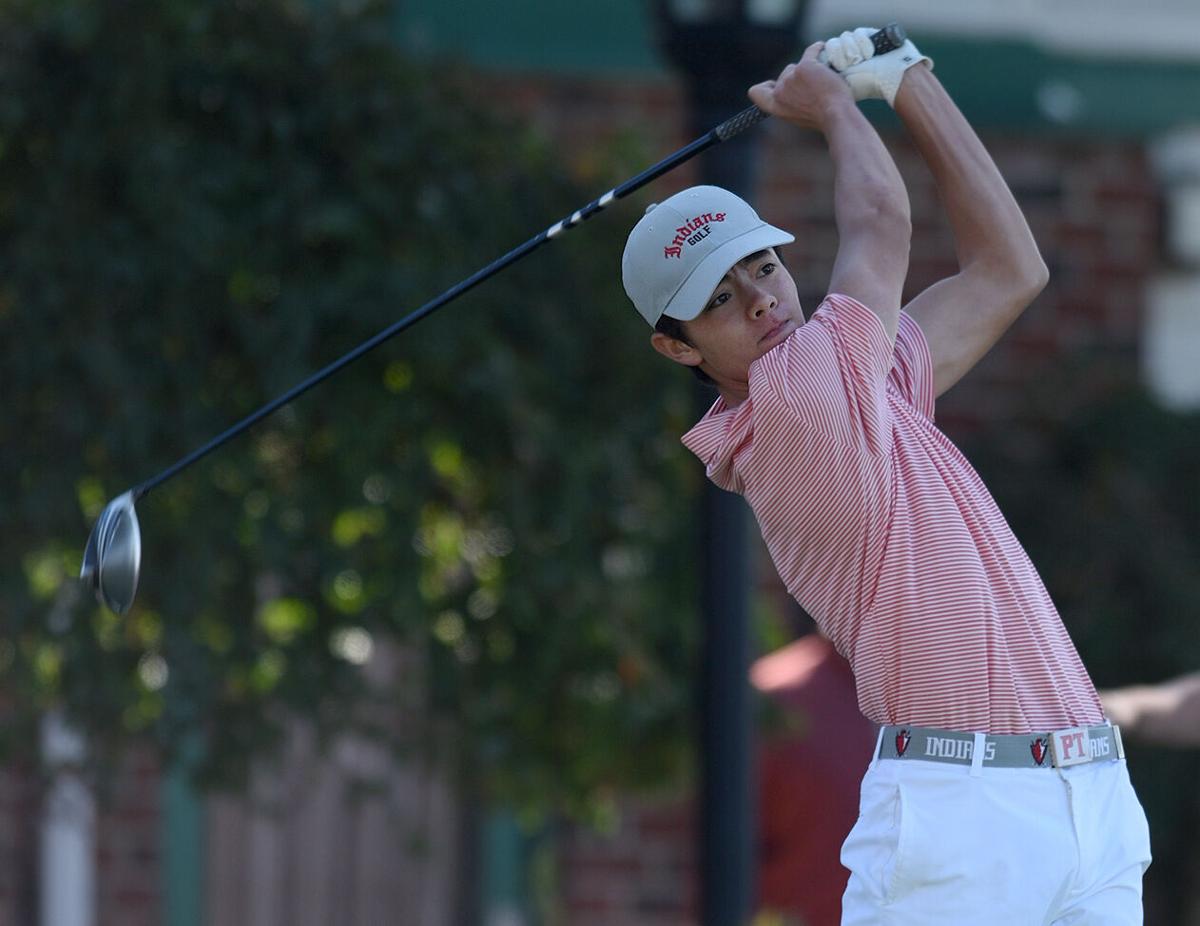 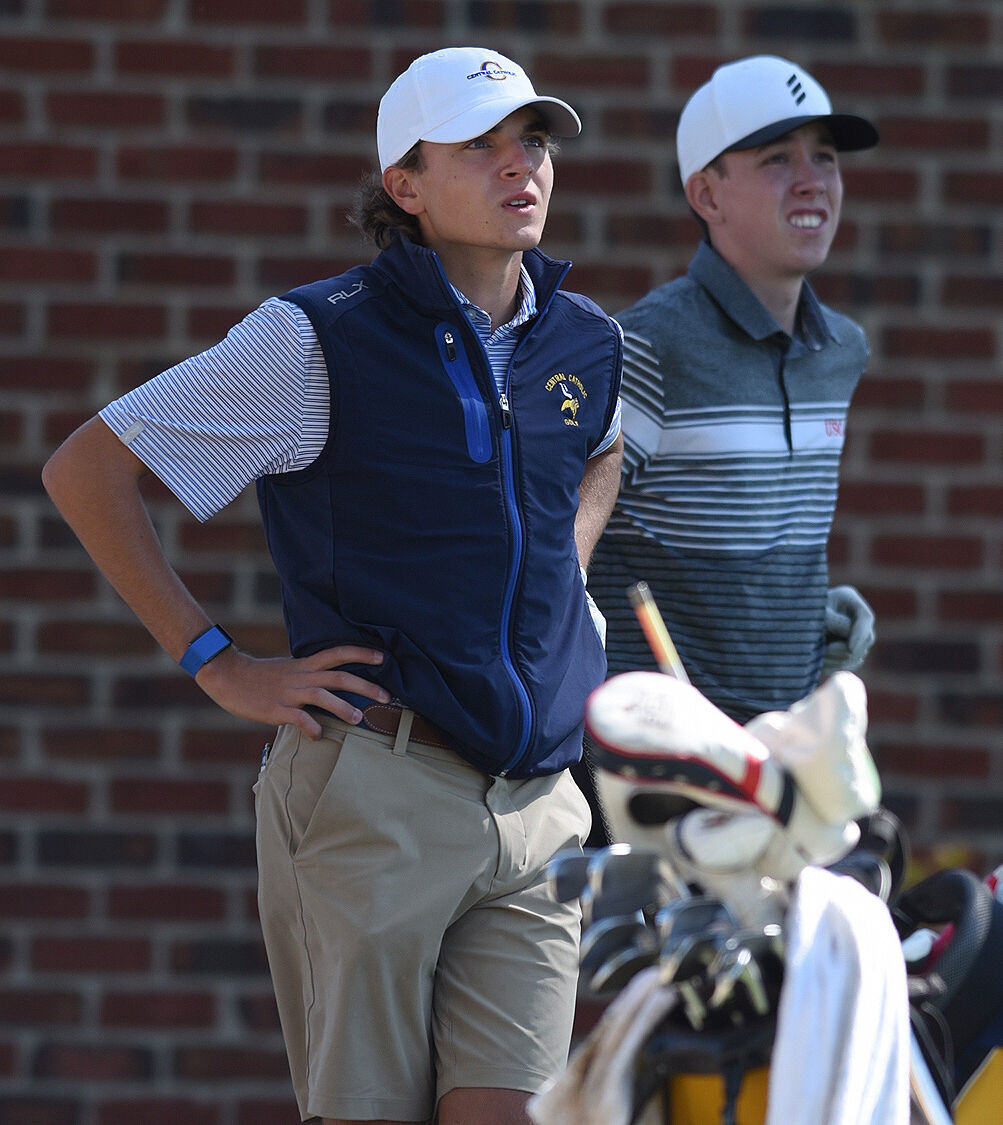 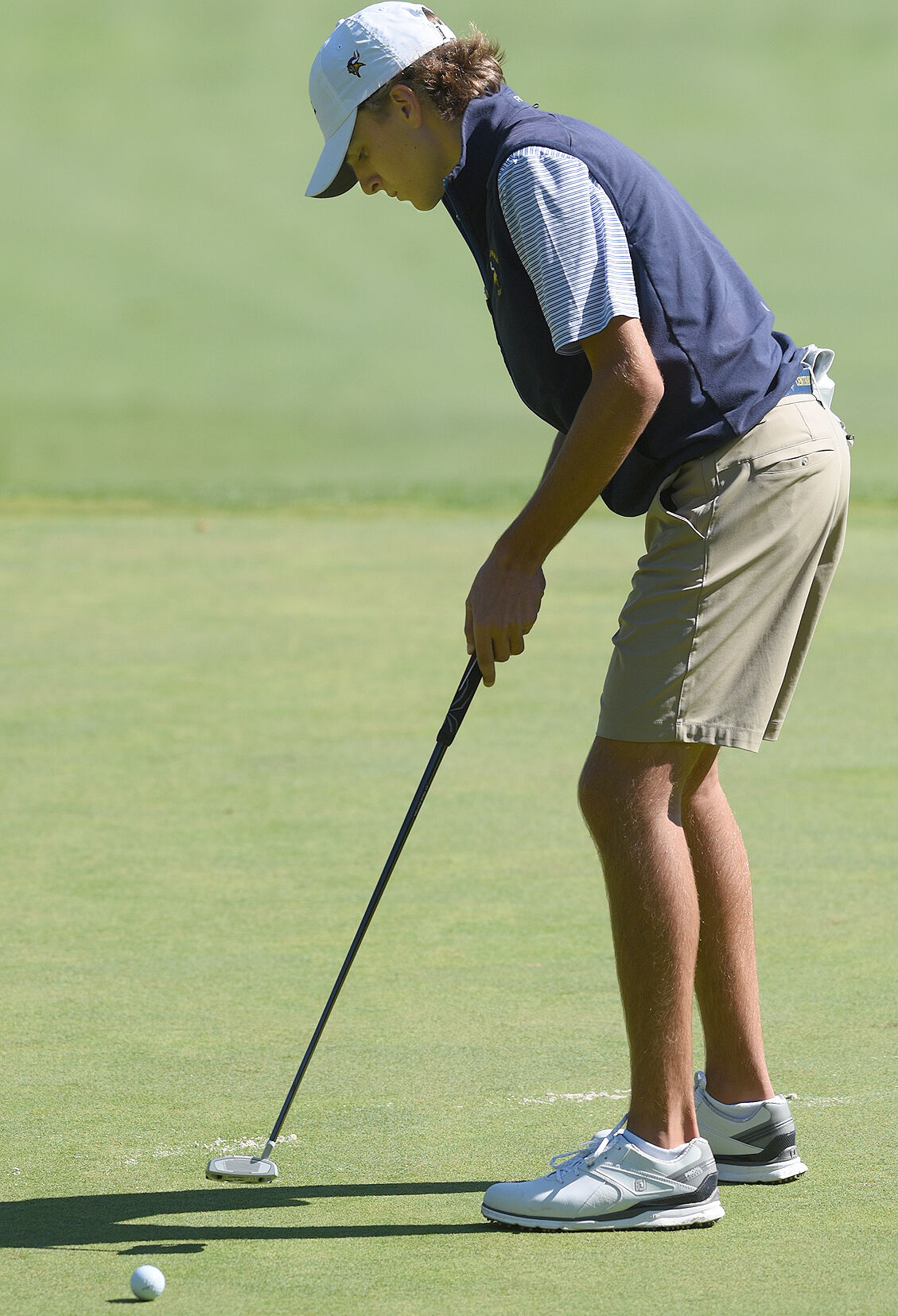 As a result, each earned berths in the PIAA championships set for Oct. 20 at Heritage Hills Golf Resort in York.

Justin Scally from Moon finished first with a 2-under-par 69. Adam Lauer from Shady Side Academy was one stroke off the winning pace.

Urban followed in fourth place. The USC senior shot a 74.

Urban shot all pars except for what he called two “two blips” on the back nine.

“I’m exceptionally excited for Jack,” said Upper St. Clair coach Todd Flynn. “Jack shot a solid round. He kept the ball in play. If you don’t do that at South Hills Country Club, then you are done because the greens are so fast.”

Last year, a triple-bogey on the 17th hole knocked Urban out of contention for a PIAA berth. He has been a four-year starter and has played in every match for the Panthers in his career.

Jordan, another USC senior, finished 10th overall with a 77. He had entered the tournament as one of the favorites, having shot one of the two lowest scores in the qualifiers. He and Salvitti both posted 1-under-par 71s to tie for medalist honors in the semifinal match played Sept. 29 at Hannastown Golf Club in Greensburg.

“Scott had a bad day,” Flynn said. “It’s a shame because all season he has not shot one round over par in all his matches. Scott kept grinding though. He’s fortunate to make it.”

Jordan tied for 10th place at last year’s PIAA championships. He was the bronze medalist at in the 2019 WPIAL finals.

Flynn said Urban and Jordan have a “legitimate” shot at the PIAA title.

“Both are capable,” he said. “Their goals for the state tournament are definitely to win it.”

Though just a junior, Pitcairn tied for seventh place at the WPIAL championships. He finished with a 76.

Ellian Ascencio came closest to qualifying, falling one stroke away from the target score. The senior finished 12th overall with a 6-over-par 77.