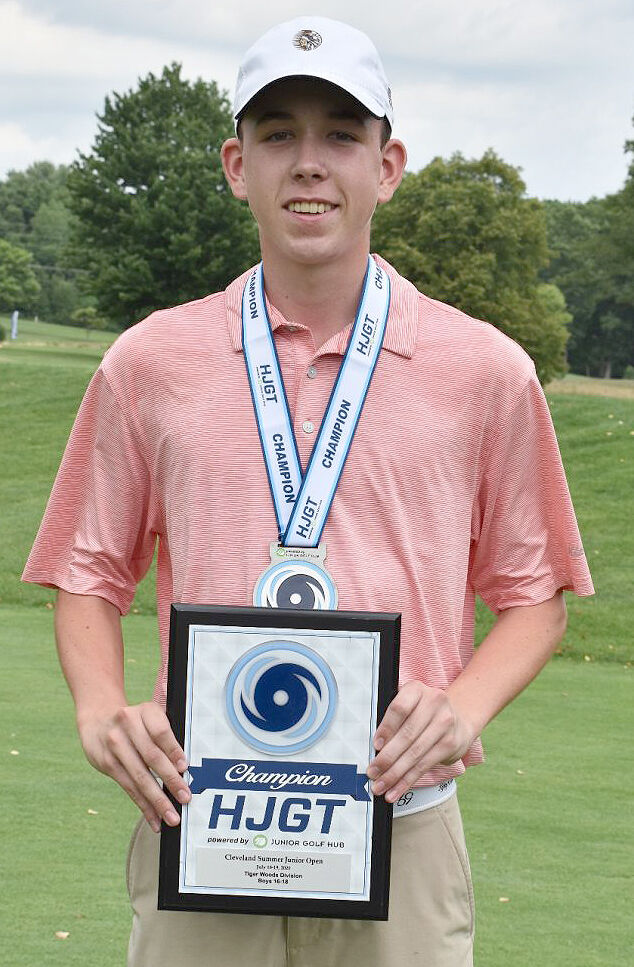 Scott Jordan had a successful summer heading into his senior season at Upper St. Clair 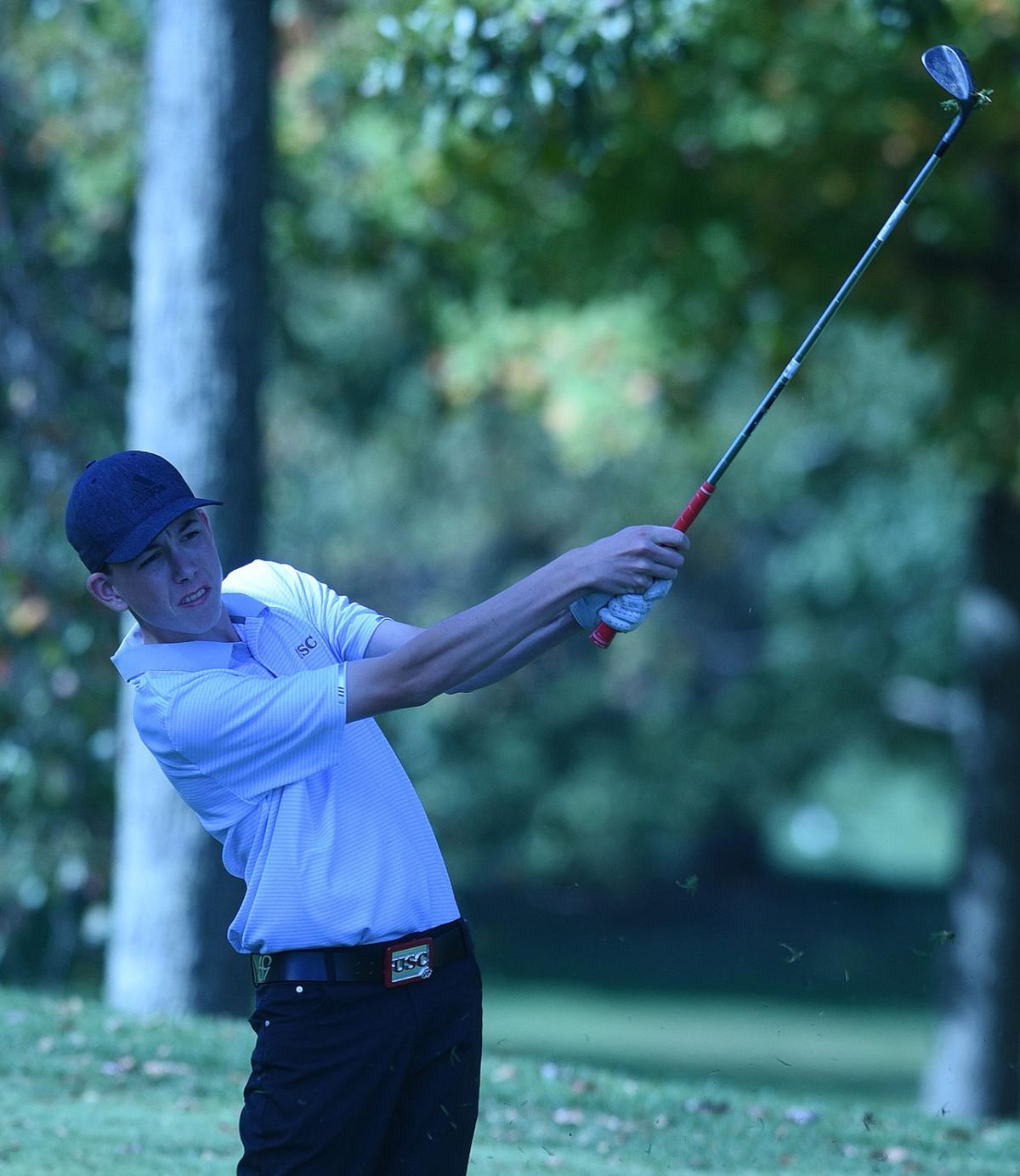 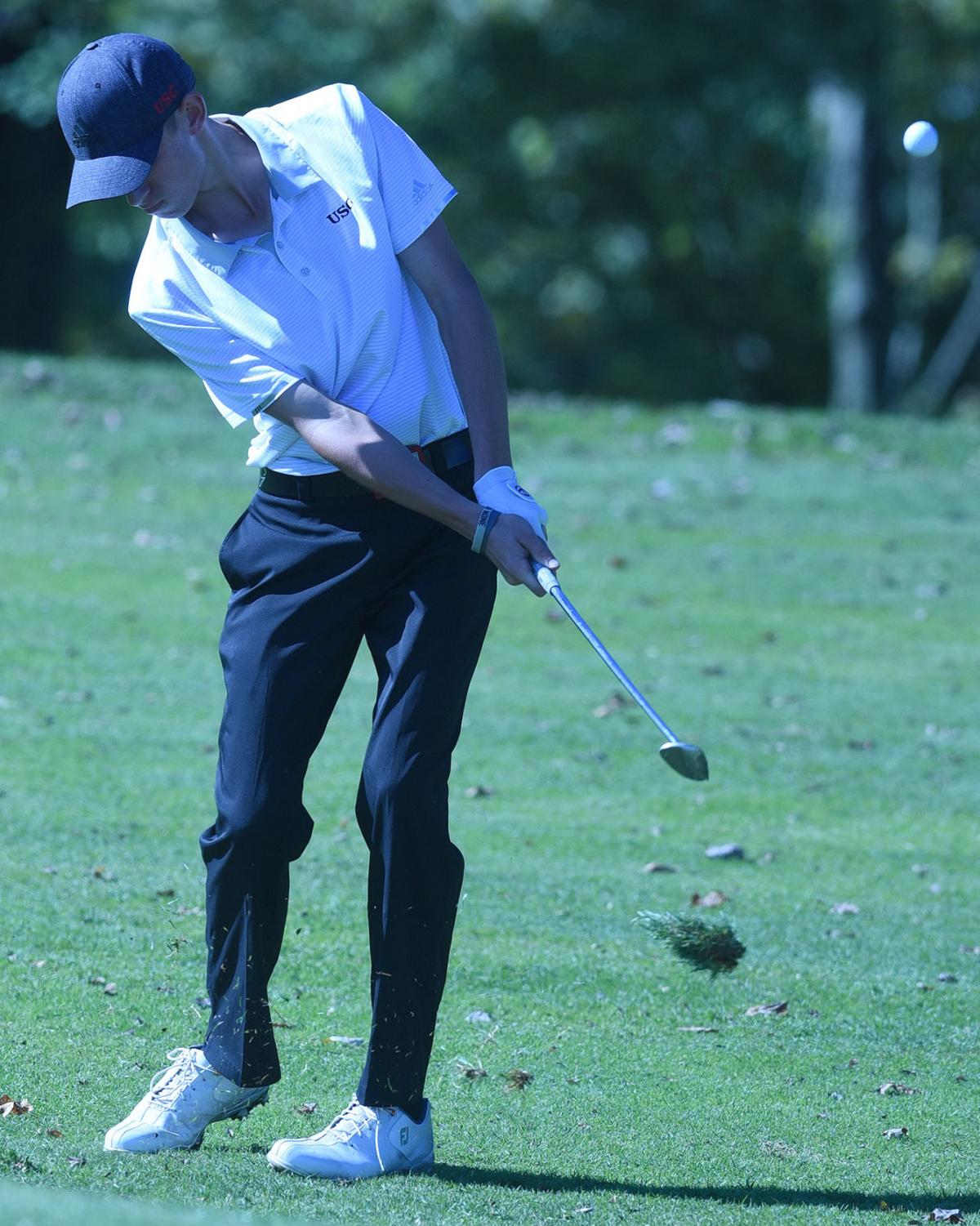 Scott Jordan had a successful summer heading into his senior season at Upper St. Clair

The Upper St. Clair boys golf team holds its fate in its own hands after being given the green light to compete during the coronavirus pandemic.

The Panthers are hoping they can get through a 2020 campaign that ends in a trip to Heritage Hills in York for the PIAA championships Oct. 19-20.

“I am elated and ecstatic for the kids,” said USC head coach Todd Flynn. “All through the summer, it was a crapshoot this would happen.”

Flynn said he was confident the PIAA, the governing body for scholastic athletics in the state, would allow athletes in sports like golf, tennis and cross country to compete.

With good social-distancing practices in place, Flynn is confident the season will play out to completion.

“The ball is in your court. So use your brain,” Flynn said he instructed his golfers.

“I’m hoping and praying it works out.”

Last autumn, the Panthers went undefeated until finishing runner-up to Fox Chapel 386-398 in the WPIAL team finals at Cedarbrook Golf Course in Belle Vernon. That lone loss prevented the Panthers from advancing to the PIAA championships.

This year, the Panthers again have set the bar high.

Flynn said the team’s goals are to win the section, qualify for the team championships, win the WPIAL title and go on to states.

“They are very highly motivated this year,” Flynn said of his golfers. “They got a taste of it last year. They don’t feel they did their best and they want to correct that. They also know nobody is going to lay down for them. There are good teams out there.”

Jordan tied for 10th place at last year’s PIAA championships. He was the bronze medalist at the WPIAL finals.

Jordan is also coming off a strong summer. He won four titles on the Hurricane Junior Golf Tour and finished in sixth place in the National Player of the Year ranking. He also was awarded the Tri-State PGA’s Player of the Year Trophy after finishing first, tied for second twice and ended up in fourth in five tour events.

Urban has played in the top 6 of every match since his freshman year. Flynn said one bad hole prevented Urban from earning a trip to the PIAA individual championships.

“We have high expectations for Scott and Jack,” Flynn said. “They are well-weathered golfers.”

Alex Jones is another standout senior. He made USC’s top 6 last year after two seasons on the junior varsity team.

“Alex has made amazing strides,” Flynn said. “We expect good things from him also.”

Sophomores P.J. Tanner and Kyle Kerber along with freshman Neil Joon round out the starting line-up.

“P.J. and Kyle have been around,” Flynn said. “They know the ropes. Neil is not new to golf because he’s played in a lot of tournaments, but he’s new to the St. Clair way.”

Flynn defines the St Clair way as being noble on and off the course.

“Be leaders on and off the course,” he said. “Being a gentleman should carry on to the classroom and in the community.”

The USC golfers also separate themselves from others by their charitable efforts. Since 2011, the team has raised funds for charities through Birdies For A Cause. This year, the Panthers picked Make-A-Wish.

To make a contribution on behalf of USC golfers, visit http://site.wish.org/goto/uscboysgolf.