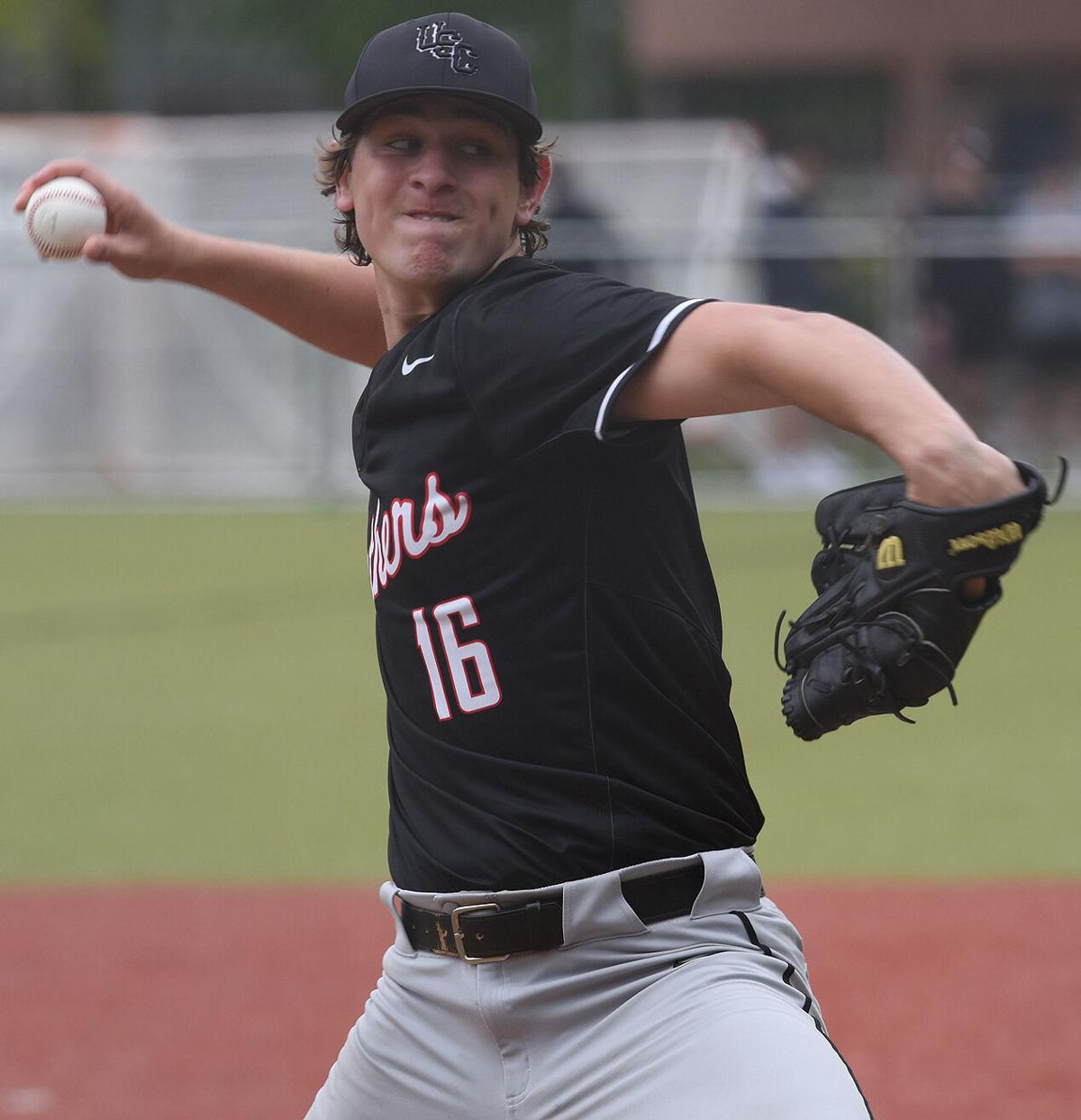 Upper St. Clair’s Eddie Albert delivers a pitch to the plate during a recent game against Mt. Lebanon. 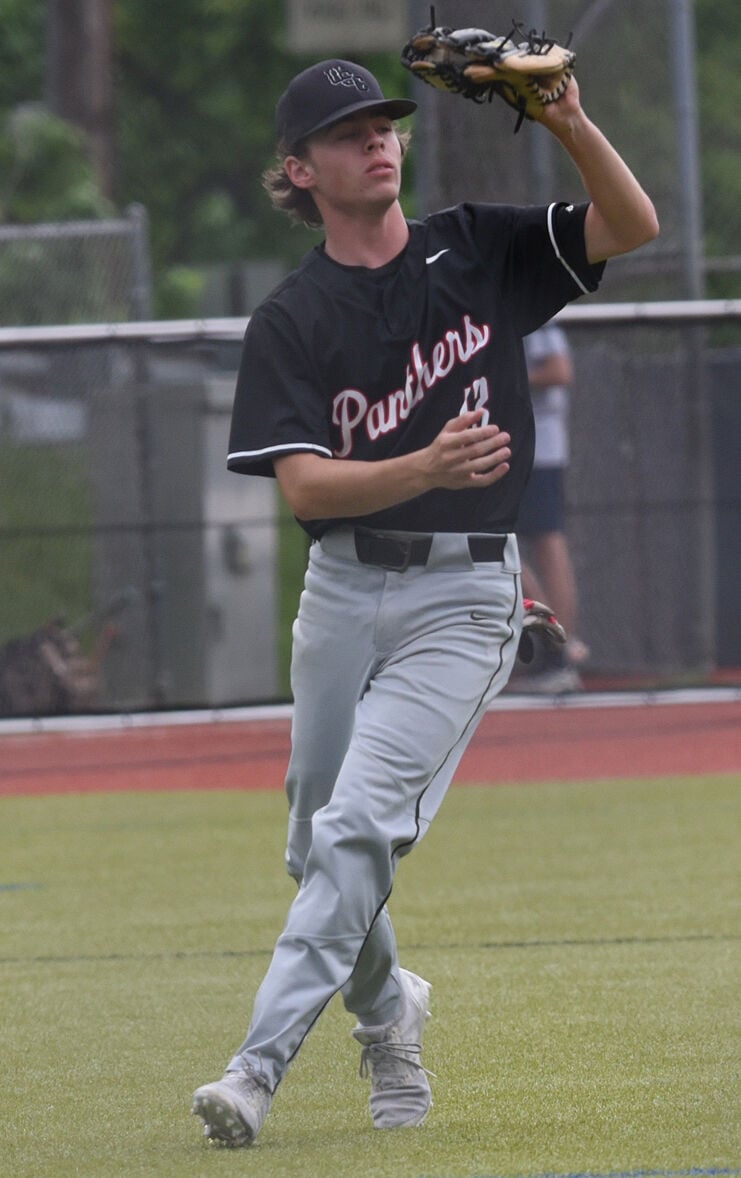 Upper St. Clair’s Eddie Albert delivers a pitch to the plate during a recent game against Mt. Lebanon.

The Upper St. Clair baseball team made a statement with its 6-5 extra-inning victory over Norwin.

The Panthers, who are 8-8 overall and 4-6 in Section 2, consider themselves contender for a championship when the WPIAL Class 6A playoffs commence this week.

“The tournament is wide open,” said USC head coach Jerry Malarkey. “Who has the hot hand, in baseball as much as in any other sport, has the chance to move through the playoffs. Consistency is going to be the key to how far a team goes.”

COVID-19 and weather have made it difficult for the Panthers to develop consistency this spring.

“It’s been a crazy year,” Malarkey said. “It’s been touch and go. Really, it has been tough on any team to be consistent.”

The one constant for the Panthers has been close contests. They have been involved in four, one-run battles and three, two-run games.

USC has won two games by racking up 14 runs in each victory as well as being on both ends of shutouts. On May 12, the Panthers blanked Peters Township, 10-0, to even their record.

“We were able to get in the playoffs because in the section games that we have won, we have played extremely well,” Malarkey said. “Our pitching was good. We had timely hitting and played solid defense. When we put those elements of the game together, we can be as good as anybody in the WPIAL. Playing up to our potential got us into the playoffs. Hopefully that will continue.”

After suffering back-to-back losses to rival Mt. Lebanon, USC pulled off the upset against Norwin to earn a playoff spot. In the bottom of the eighth inning, the Panthers loaded the bases with no outs.

Mandler scored the tying run, which pushed the game into extra innings. He also was the winning pitcher in relief of Joe Altvater.

Eddie Albert and Brandon Liokareas have handled the bulk of the pitching duties for the Panthers with Rob Hendricks, Altvater and Mandler coming on in relief.

Albert leads the staff with 25 strikeouts in 29 innings. He earned the win against the Indians, firing five frames and fanning five.

Casey has been the leader at the plate along with Hunter Schroeck.

A Kent State commit, Casey is batting .326 with a team-high 13 RBIs, three homers and doubles to go along with a pair of triples.

A sophomore, Schroeck is batting .333. The designated hitter has driven in 10 runs and drilled three doubles.

Other threats for the Panthers at the plate include: Cepullio, Charlie Eberle, Owen Mandler, Jack Shearer and Tim Speer. Mandler was 2 for 4 with a pair of RBIs against PT.

As a role player, filling in at second base or in the outfield, Tanner also contributes clutch hits.

Senior catcher Josh Brufsky anchors the defense. However, he powered the offense against Peters with two hits and three RBIs.

The Panthers have also benefited from the play of seniors Harrison Bavaro, Jake Geisler, Bryce Keating and Connor Schmitt as well as junior Chris Blass and sophomores Ty Lagoni and Christian Wieczinski.

“You can’t always win but you can choose how you will compete,” he said. “If we focus every time we play, then things work out well.”