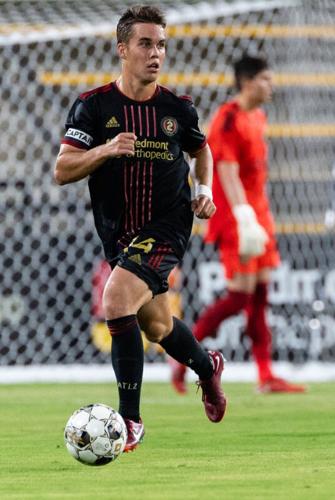 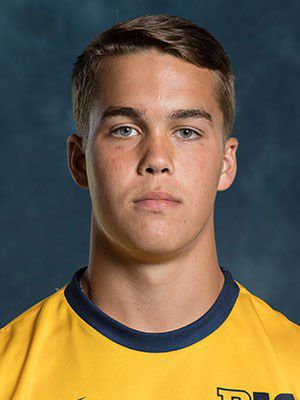 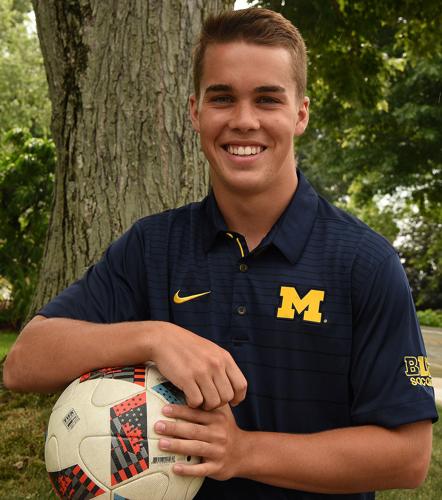 Pittsburgh Riverhounds SC has reached a transfer agreement with Atlanta United II to bring midfielder and Upper St. Clair native Robbie Mertz back to the Hounds. The transfer will be completed pending USL and U.S. Soccer Federation approval.

Mertz, 25, spent the past year and a half with Atlanta United II after signing as a free agent before the 2021 season.

In 48 matches with Atlanta, Mertz scored four goals and had 11 assists. His five assists last year led the team, and with six this season, he is tied for fourth in the USL Championship.

Along with new teammates Kenardo Forbes (seven assists) and Alex Dixon (six), the Hounds now have three players among the league’s top five in that statistic.

“I’m grateful to the club. They graciously allowed me to pursue the opportunity in Atlanta, and while I didn’t reach my goal of making it to the MLS team, I learned some things down there as a person and as a leader with Atlanta United II,” Mertz said.

“When I was given the opportunity to leave Atlanta, I just felt there was some unfinished business back in Pittsburgh. I have a lot of friends, fans, people in Pittsburgh, and I felt some loyalty to the club. Sometimes in this game, it’s too much of a business, and people forget the humanity of it. It’s good to be back around my friends and family, and we’re going to pursue a championship really hard.”

In high school, Mertz led Upper St. Clair to back-to-back state championships in 2012 and 2013. The national and regional All-American was named the Gatorade Player of the Year in Pennsylvania for the 2014-15 season.

Mertz was selected by the Colorado Rapids in the fourth round of the 2019 MLS SuperDraft.

Mertz joined the Hounds after being released by the Rapids and had two very productive seasons in Pittsburgh.

“Robbie was a very important player for us during the 2019 and 2020 seasons and has continued to develop into one of the more versatile and complete midfielders in the league,” head coach Bob Lilley said. “He’s competitive, technically gifted and understands our system. His energy and ideas make him dangerous in attacking moments, and we are excited to have him back with the team representing the Steel City.”

Mertz has rejoined the Hounds in training this week and was eligible to suit up when the Hounds traveled to face Hartford Athletic on July 23. His first chance to make an appearance in front of his hometown crowd will be July 30 when the Hounds host FC Tulsa at 7 p.m. at Highmark Stadium.