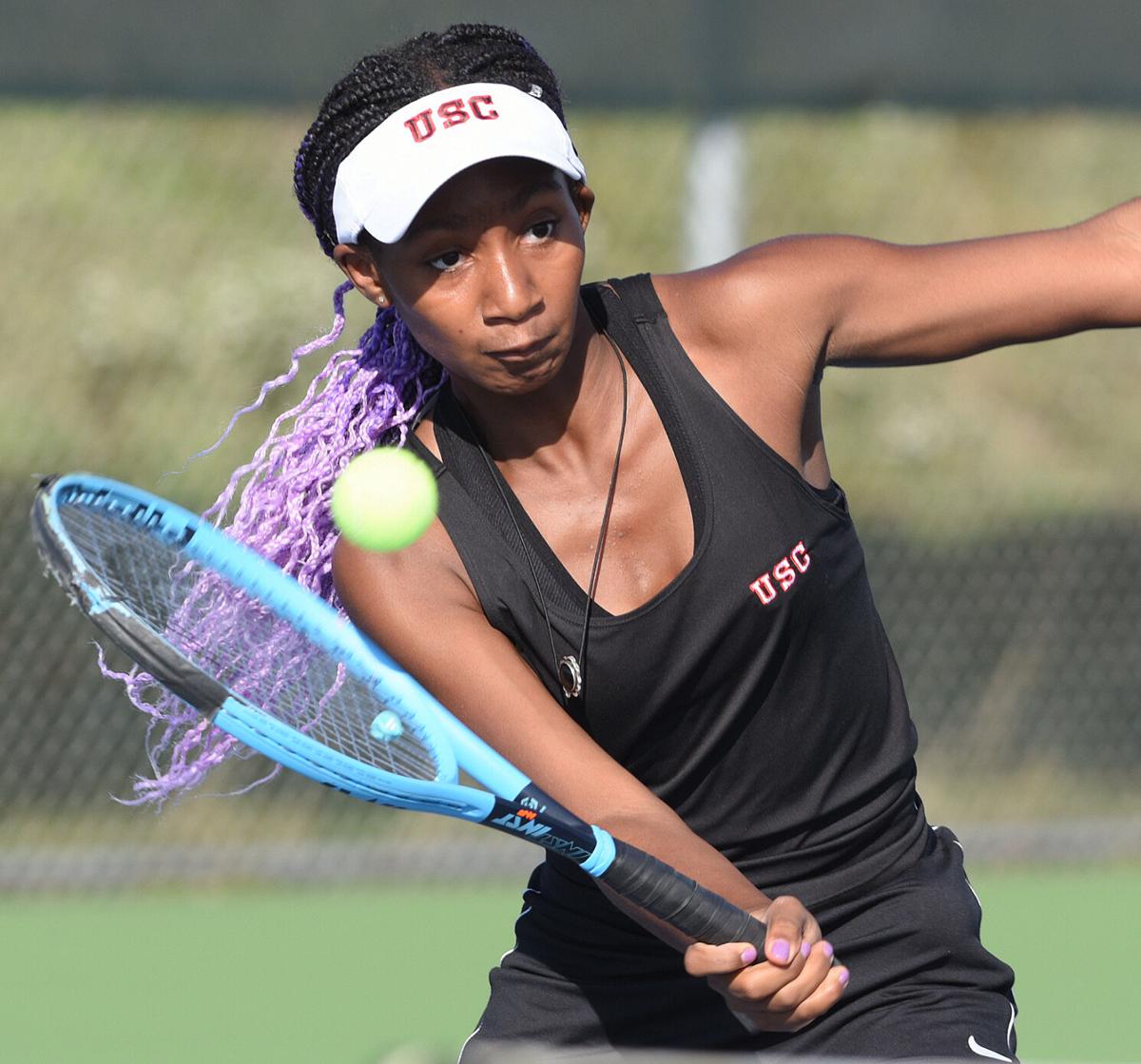 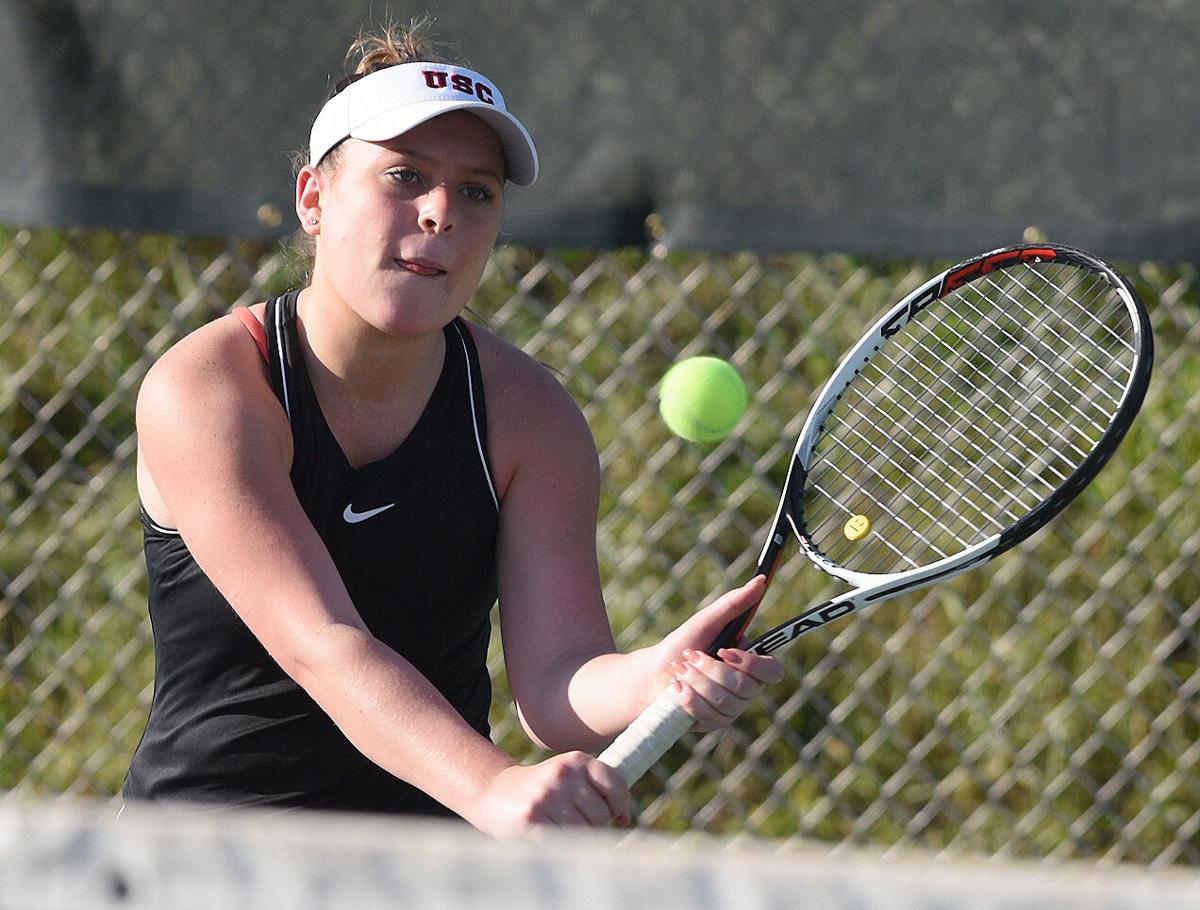 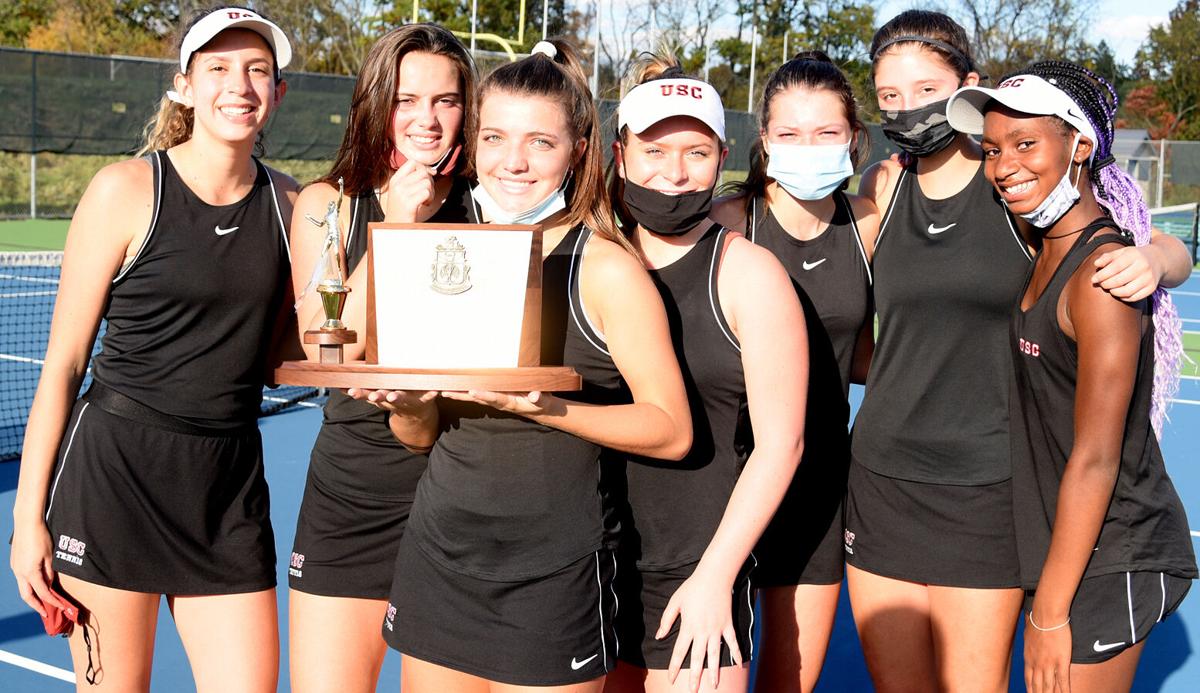 Upper St. Clair finished as runner-up in the WPIAL for girls tennis.

Upper St. Clair finished as runner-up in the WPIAL for girls tennis.

With a youthful lineup, the Panthers will be hungry to capture their 15th title in school history.

In 2020, however, the trophy went to the Wildcats for the third time in their program’s history.

“Latrobe played very consistent and we made too many unforced errors,” Russell said.

The Wildcats swept the Panthers in all three singles matches, winning each in two sets.

“I expected at least one of the singles to win but they played well,” Russell said. “Unfortunately, Latrobe was more consistent.”

The Panthers did not go down easily.

USC’s No. 2 tandem of juniors Leah Lund and Hope Krawczyk dropped a 6-2, 6-4 decision to Avery Massaro and Emily Pierce.

“I was very proud of my team,” Russell said.

“I thought they all fought hard. All along the way, they rooted for each other. They hung in together. My team fought to the bitter end.”

USC reached the finals by topping Pine-Richland 3-2, while the Wildcats dispatched Peters Township, 4-1. The Indians were the 2019 WPIAL champions.

Rush and Ellenberger provided the single wins while Gibbons and Winseck combined for a victory at No. 1 doubles.

Earlier in the tournament, the Panthers blanked Hempfield 5-0 and Fox Chapel, 4-1.

“Just to make it to the finals makes a coach proud,” said Russell. “I am extremely proud of them. It’s all good.”