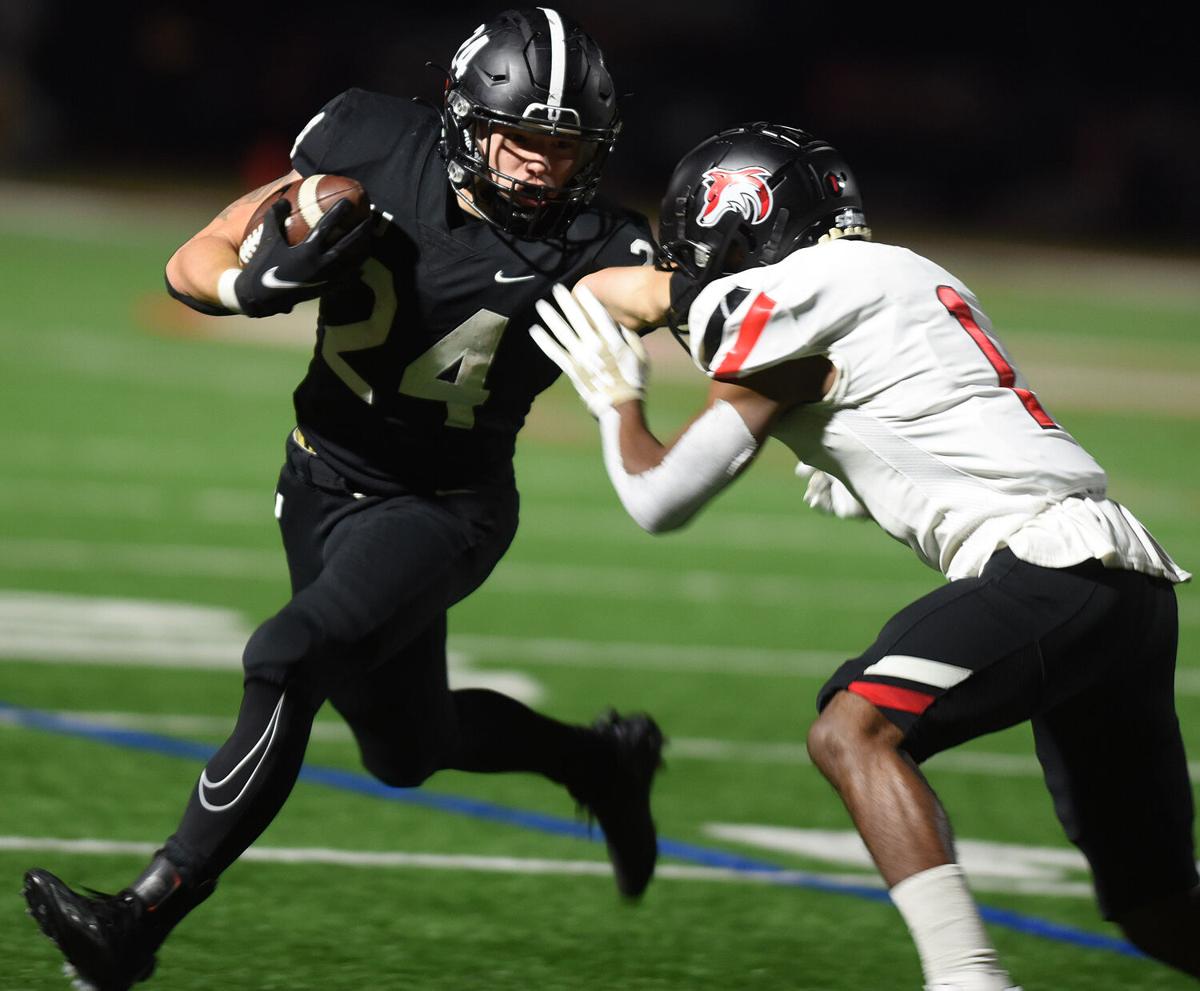 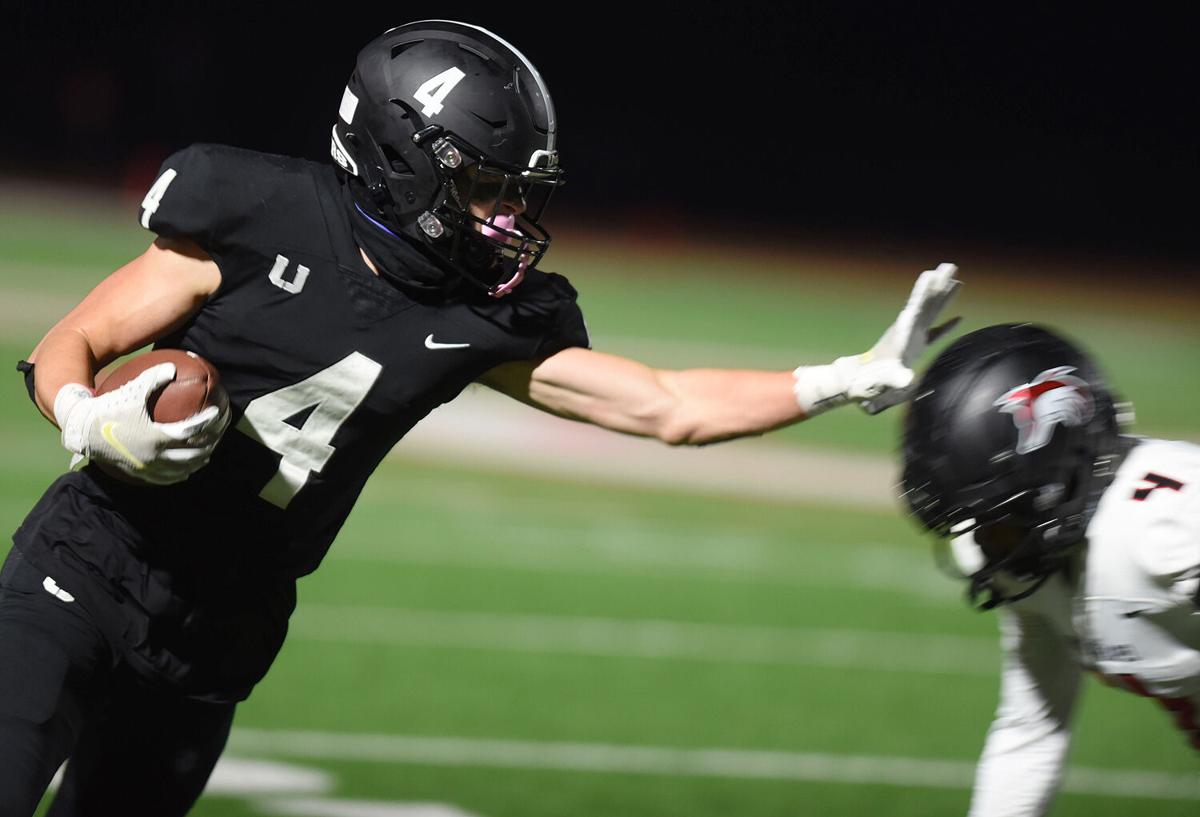 Upper St. Clair’s Aiden Besselman fends off a Fox Chapel defender after making a reception during a WPIAL 5A playoff game.

Upper St. Clair’s Aiden Besselman fends off a Fox Chapel defender after making a reception during a WPIAL 5A playoff game.

After pulling off back-to-back, come-from-behind victories, the Upper St. Clair football team ran out of miracles.

“We didn’t play our best football,” said USC head coach Mike Junko. “We had a number of opportunities to seize the momentum in the game and we were unable to make key plays in those moments. We had opportunities in the pass game that we failed to capitalize on.”

The contest turned on an interception by Fox Chapel’s Christian Gaston, which USC’s Aiden Besselman had a chance to catch for a potential touchdown The pick sparked the game-winning drive for the Foxes.

USC managed just a 30-yard field goal until rallying for a fourth-quarter touchdown when Brady Erdos found Mateo Cepullio in the end zone for a 29-yard scoring strike with 5:55 to play.

The game ended with the Panthers driving inside the Fox Chapel 25.

USC was unable to convert a fourth-down play, however, with 1:10 to play.

“Just like they always do, our kids fought till the end,” Junko said. “We just came up short this time.”

Cepullio finished as one of the top receivers in the WPIAL while also starting at quarterback for the last three games. He finished with 34 receptions for 390 yards. He completed 27 of 42 passes for 315 yards and three scores.

Hiester led the Panthers in rushing with more than 500 yards. He gained 146 yards on 31 carries against the Foxes.

“Our seniors should be very proud of all they have accomplished,” Junko said. “They were a great group of hard-working young men that have bright futures. We will certainly miss their leadership and love for their teammates. Our younger players learned a great deal about grit and determination from them.”

That factor coupled with experience make the Panthers a playoff contender in 2022.

“We have a lot of players with Friday night experience returning for next season. The future is certainly bright,” said Junko. “We learned a number of lessons this year and our focus will be on having a successful off-season so that we can capitalize on the maturity and experience we will have in our locker room.”