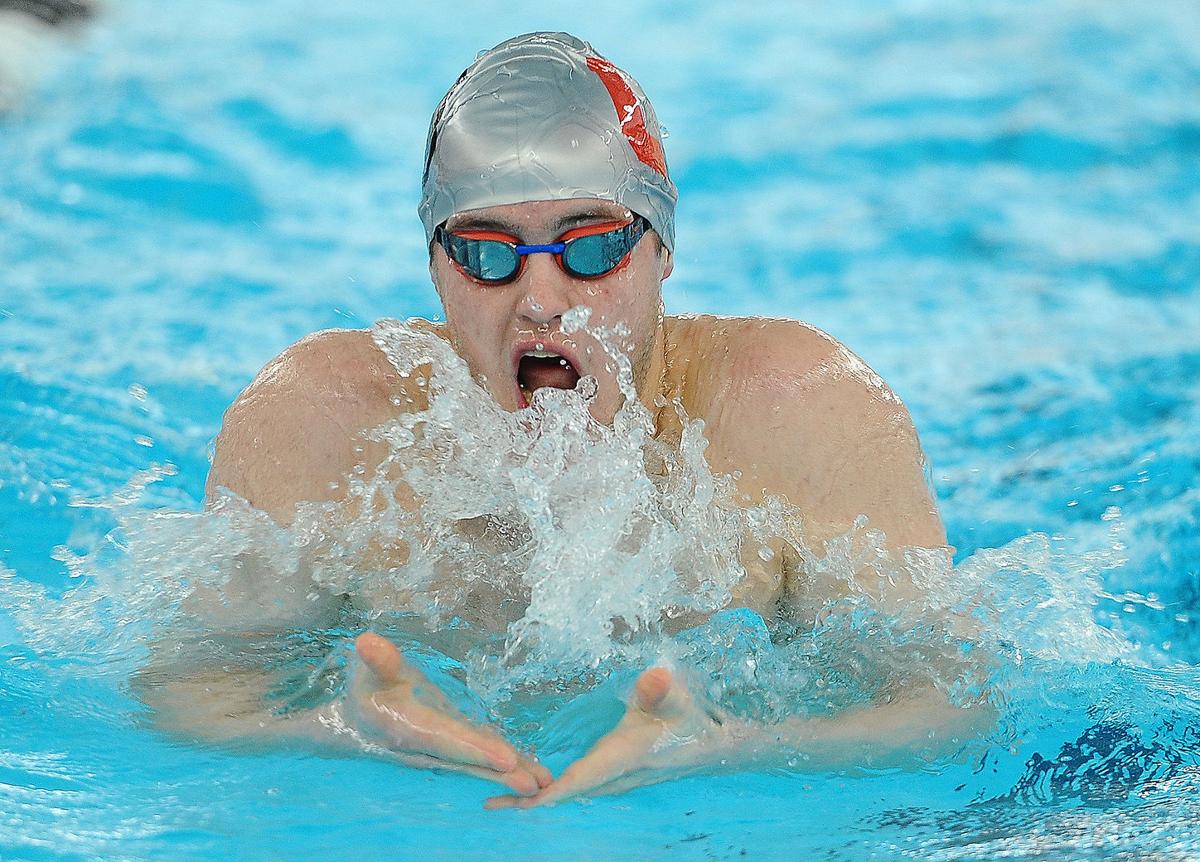 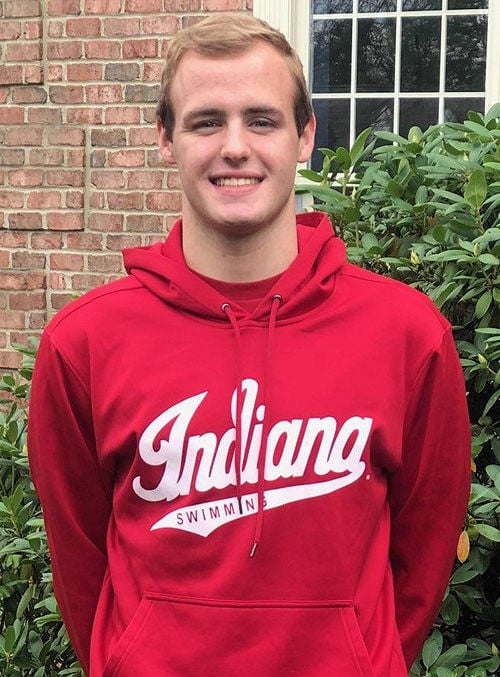 Josh Matheny of Upper St. Clair earned the 2020 Swammy Age Group Winner Award as swimmer of the year among all national swimmers in the 17-18 category.

Swim Swam, a news organization that covers competitive swimming and is the most-read swimming website in the world, founded the awards to honor the top international, NCAA and age group swimmers at the end of each year.

In 2020, Matheny was the only swimmer shatter a 17-18 National Age Group (NAG) record. Of the four marks broken, the other three performances came from 18-year-old college students.

Matheny shaved 7/10 of a second off his personal best time in the 200-yard breaststroke at the 18&U Winter Championships in Carlisle. His winning time of 1:51.35 was .05 under the NAG mark set by Reece Whitley in 2017.

Matheny also posted the top times in both the 100-yard (52.02) and 200 breast for the 18 and under combined virtual championships.

In November, he finished first in the 100- and 200-meter breast races at the U.S. Open in Richmond. His times translated to eighth and 12th, respectively, in the combined results from the nine sites.

Matheny is in his final year of scholastic swimming at Upper St. Clair High School. He is a three-time WPIAL and PIAA champion as well as record holder in the 100-yard breast.

Matheny, who swims recreationally for Team Pittsburgh Elite Aquatics, will compete at Indiana University in Bloomington.