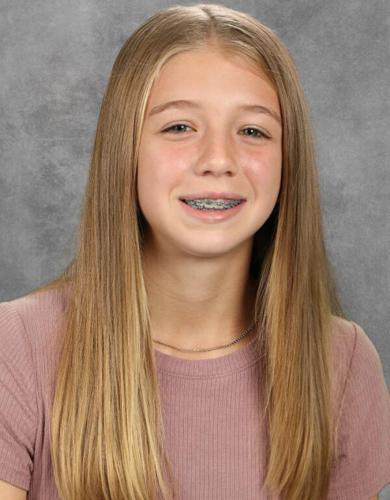 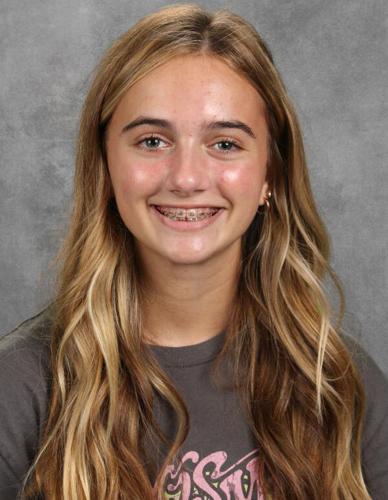 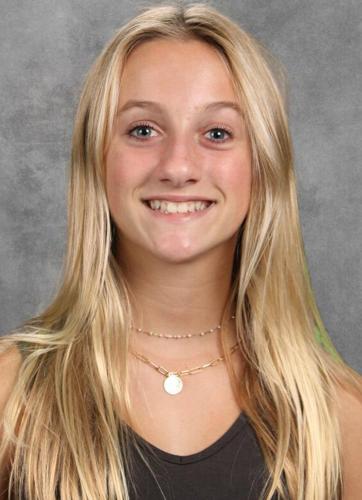 Ninth graders Sierra Dupre and Mary Mascaro, along with eighth grader Abby Mascaro, will compete in Portugal this winter.

Teams are determined by the player’s age.

Futsal is a scaled down version of outdoor soccer played indoors. It is a 5-on-5 small-sided game played on a hard surface, basketball-sized court with a smaller, low-bounce ball. The USYF International Teams are comprised of the top players from throughout the nation. The athletes train together and represent USYF internationally.

“All three girls participated in several rounds of national ID trials since April,” said Libby Mascaro. She is both the mother of the Mascaro siblings as well as a coach for Beadling Soccer Club and Pittsburgh Assassins Futsal Club.

“They competed against the best futsal players in the country at the final round in Kansas in July,” she said.

As incoming freshmen, Dupre and Mary Mascaro are trying out for the Upper St. Clair High School soccer team this month.

Dupre plays club soccer for the Riverhounds Academy. The Mascaro sisters compete with the Pittsburgh Assassins Futsal Club and the Beadling Soccer Club.

USYF is the largest youth futsal organization in the country with more than 100 local leagues. Its mission is to grow the sport of futsal and create programs for youth that help provide access to the game. Its programs focus on player development, opportunities for international competition, coach education and referee education.