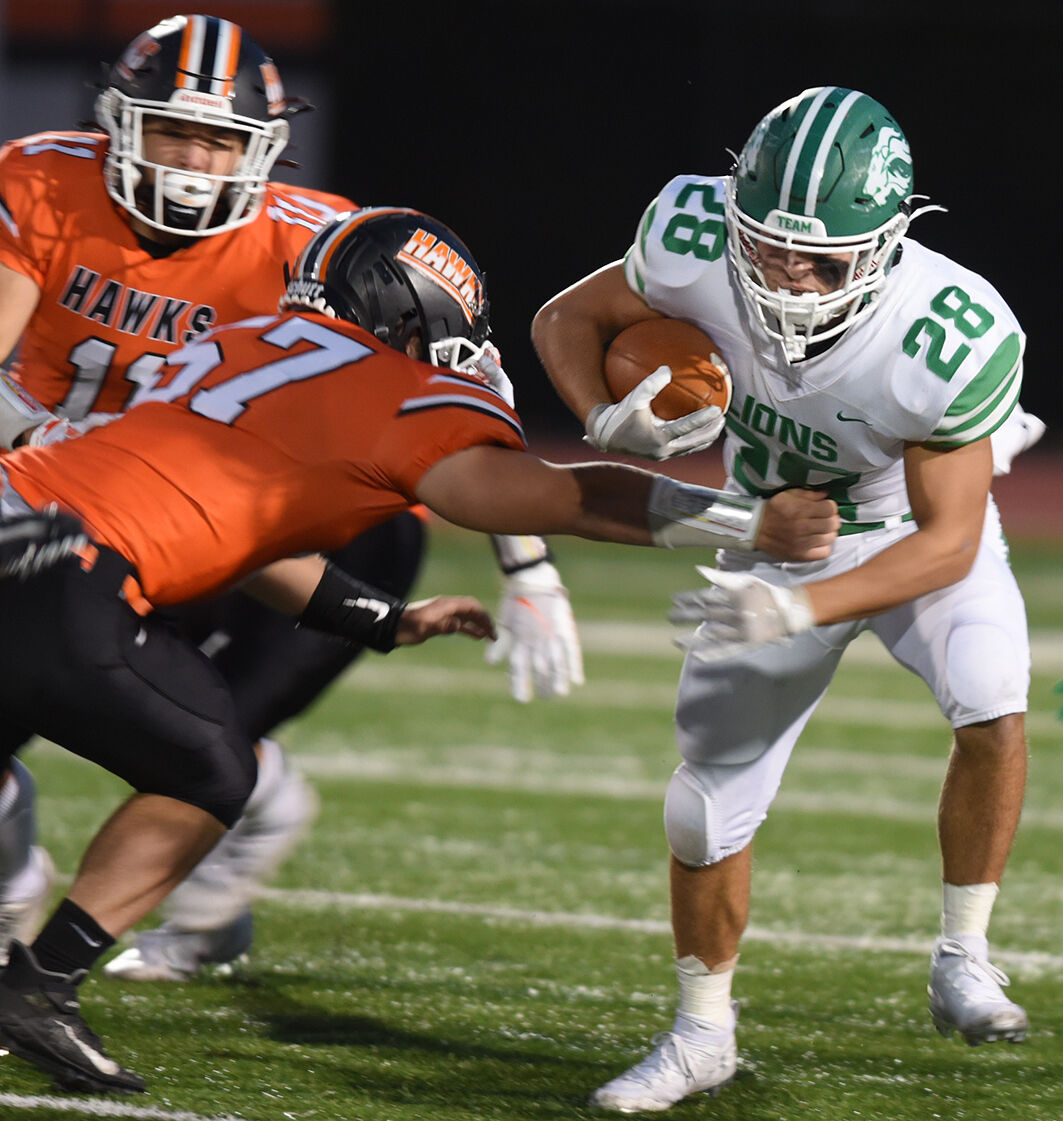 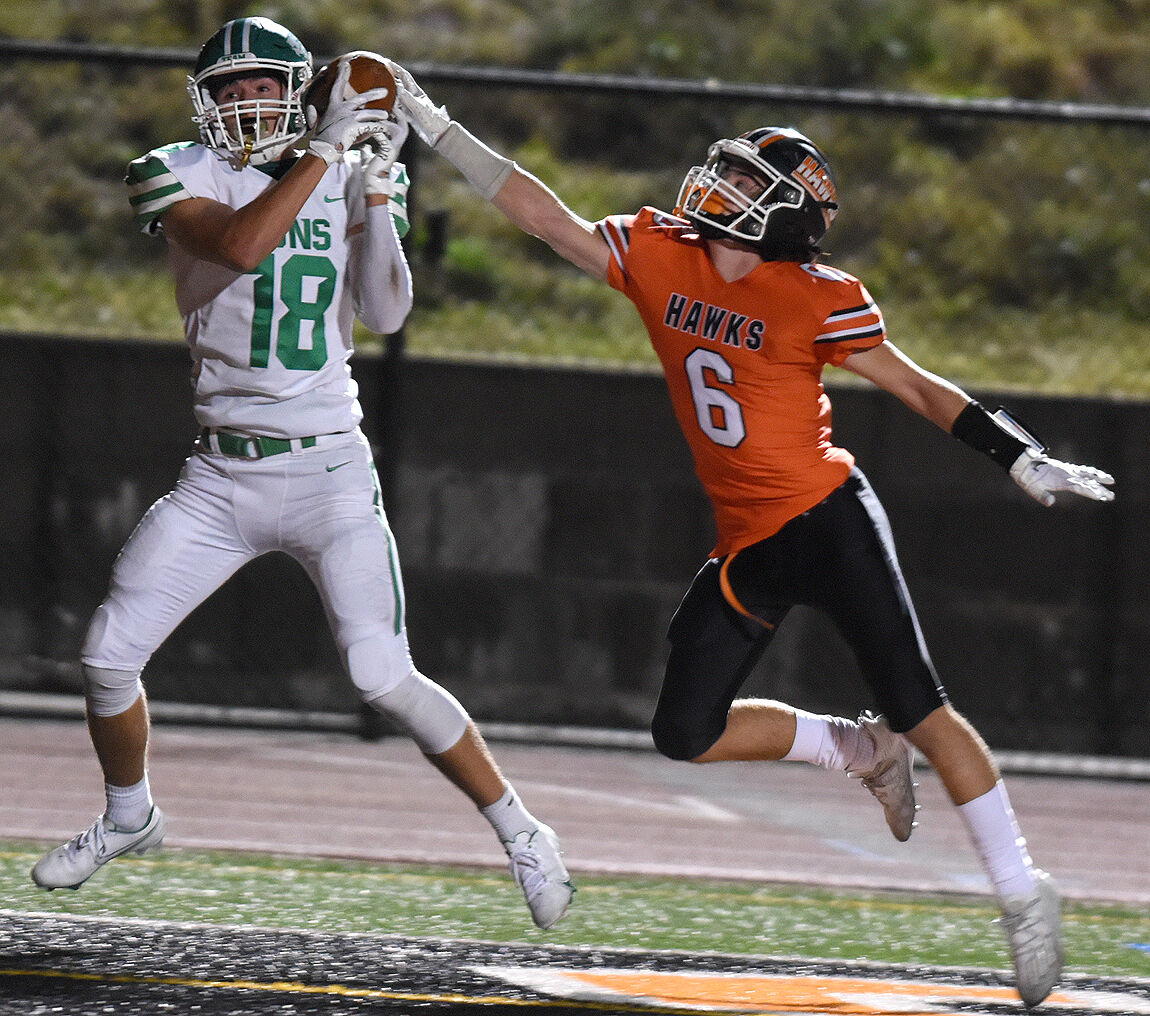 Upper St. Clair head coach Mike Junko got his first varsity win early in the 2019 season with a 27-13 victory over South Fayette.

As Junko prepared the Panthers for their Allegheny Six Conference finale at 7 p.m. Oct. 23 against the Lions, he said he prepared his team for a much different challenge this time around.

“South Fayette is a team that has really improved as the season has progressed,” Junko said. “They have a championship pedigree so this is typically the point in the season where they are playing their best football.”

Despite a slow start from their high-powered offense, the Lions appear to be rounding into playoff form. South Fayette exploded for a 28-13 win over Moon, before topping Bethel Park 23-7, in the wake of rare back-to-back losses to Chartiers Valley and Peters Township to open the season.

In the win against BP, the Lions’ offense took on the form that has produced four WPIAL and three PIAA titles in the past 10 years under head coach Joe Rossi.

McGuire, who finished with five receptions for 97 yards, and Rossi rank among the top receivers in the WPIAL along with teammate Joey Audia.

“Their passing attack is one of the best in the WPIAL,” Junko said.

“South Fayette has a number of big play threats on offense and they can change a game very quickly with their athleticism.”

Junko also noted the Lions have a “solid, physical” defense.

Bryce Spolnik had critical sacks for the Lions against Bethel Park and he also recovered a fumble that produced a 24-yard field goal by Justin Caputo.

South Fayette’s Shay Aitken, who finished with 100 yards rushing, also recovered a fumble. He turned the miscue into a 68-yard touchdown.

Panthers quarterback Ethan Dahlem, however, has been unfazed by pressure from opposing defenses.

During a 37-27 win against West Allegheny, Dahlem rushed for two touchdowns. He also completed 18 of 23 passes for 300 yards.

Ethan Hiester ran for a 10-yard score for USC against West Allegheny and Matt Russell kicked a 19-yard field goal.

“Ethan continues to do a great job running our offensive system,” said Junko. “Our kids feed off his love for competition.”

Junko is also pleased with Pantelis’ progress after an early-season injury. Pantelis leads the team with 21 receptions for 230 yards and three scores.

Cepullio follows with 215 yards on 15 catches while Aidan Besselman and Jaden Keating have 173 yards and 111 yards, respectively.

The Panthers are looking to maintain balance on offense and tackle well on defense to defeat the Lions, Junko said.

“We have played a number of very good teams and we have learned lessons about our team after every game,” he said. “Our veterans have done a great job of not riding the highs and lows that a season can bring. I think all of those tough games will serve us well this late in the season.”