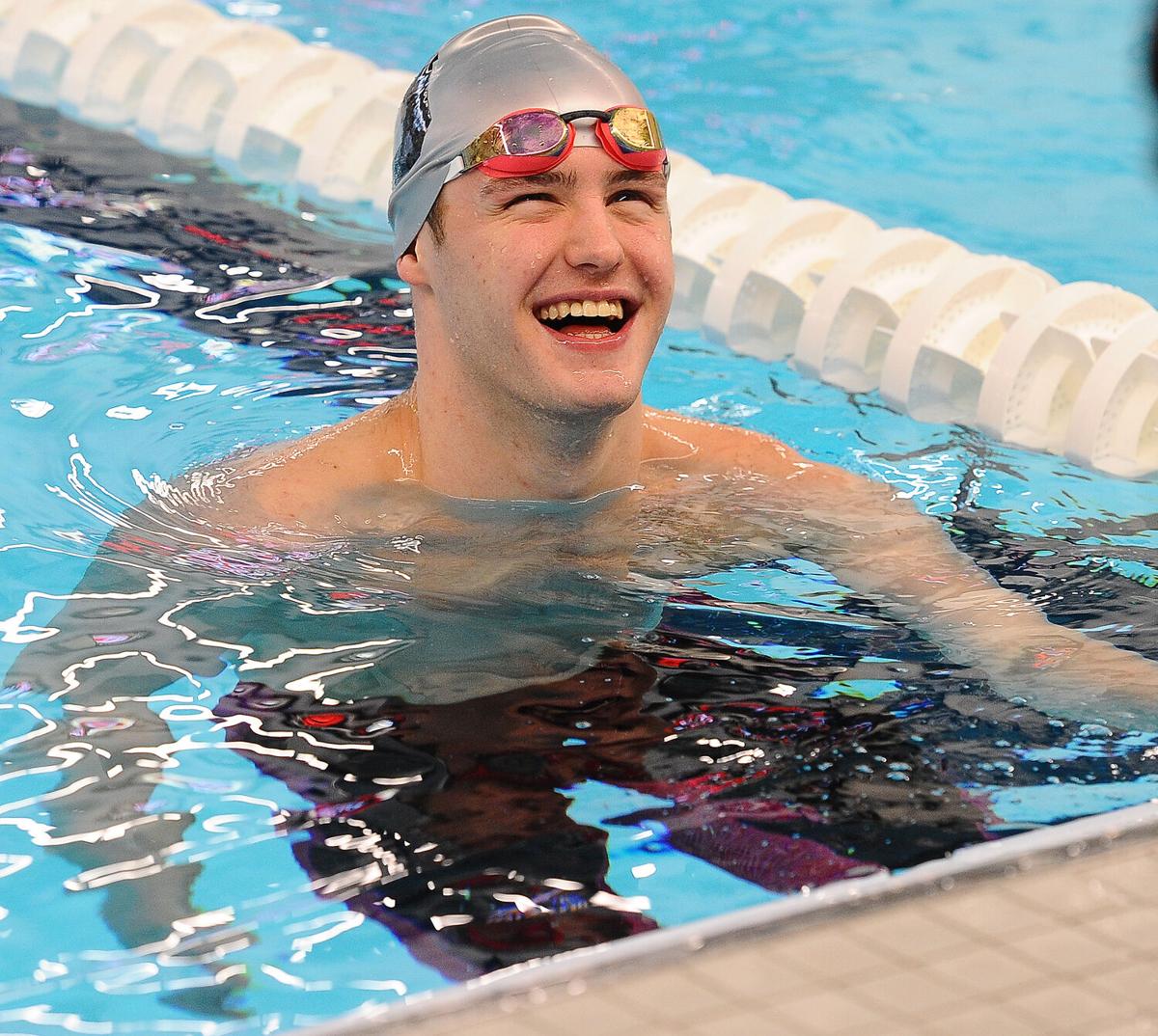 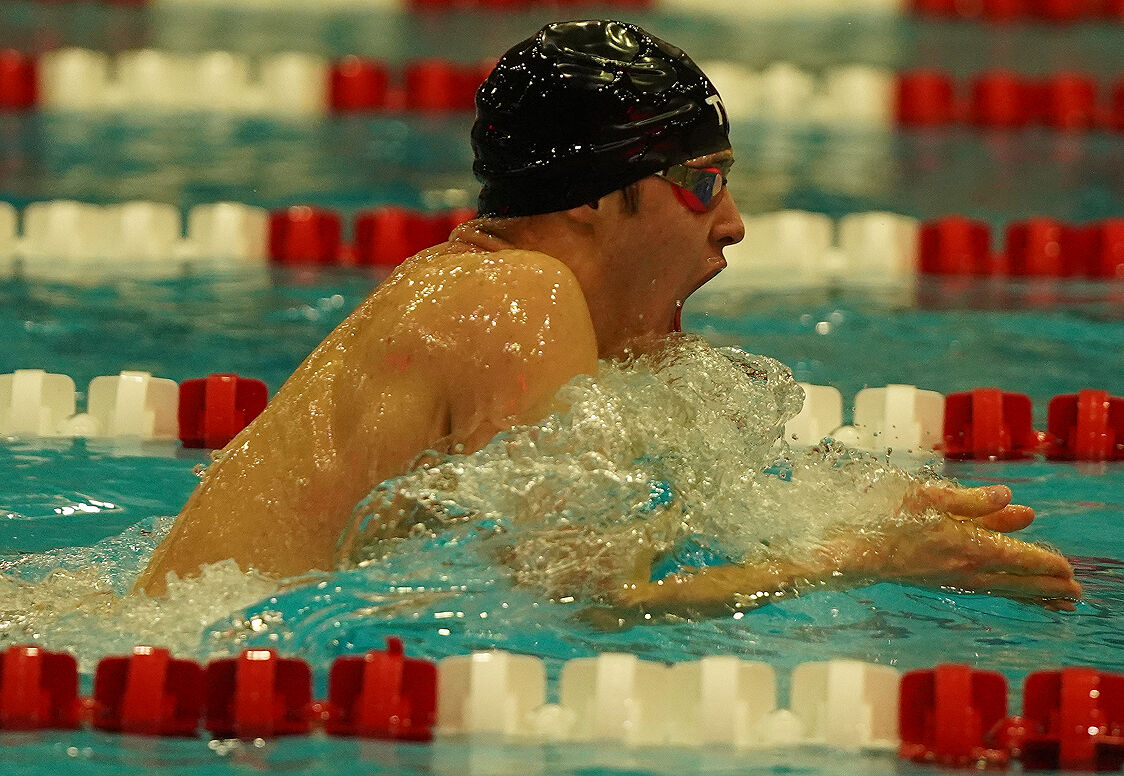 Josh Matheny pulls through the water during the 100-yard breaststroke race during the PIAA swimming championships.

Josh Matheny pulls through the water during the 100-yard breaststroke race during the PIAA swimming championships.

The top finishers per individual event and up to the top six freestylers for relays qualified to make the national squad that will compete in the Summer Games to be held July 23 through Aug. 7 in Tokyo, Japan.

Matheny finished fifth in the finals with a time of 1:00.22.

Andrew won the race with a 58.73 mark, which was not nearly as fast as his times in the prelims or semifinals. Andrew smashed the American record of 58.64 set by Kevin Cordes by almost half-a-second with a time of 58.19 in the prelims. He now trails only Adam Peaty and Arno Kammings in the event’s all-time rankings.

Matheny also competed in the 200 breast. He closed out his Olympic Trials run July 16, clocking a 2:13.88 and finishing 20th in the prelims.

Matheny’s showing at the Olympic Trials completes a decorated season for the recent Upper St. Clair graduate. This winter, he cleaned up at the WPIAL and PIAA Class AAA championships.

At the state finals, he ran away with Swimmer of the Meet honors after a three-gold medal performance. For the fourth year in a row, he won the 100-yard breaststroke. He won the event in 51.84 and shattered his PIAA and NFHS record in the process. Matheny also won the 200-yard IM in 1:47.54, and swam the breast stroke leg on USC’s gold-medal medley relay team.

At his home pool at USC, Matheny guided the Panthers to their first WPIAL team championship in 10 years. He shattered his own WPIAL record in his signature swim, winning the breast in 54.50. He also helped the medley relay smash a pool record and win the race in 1:33.33. Individually, he was runner-up in the IM.

Among his other career accomplishments are making the national team and competing at the World Junior Championships.

During that event two years ago, he captured two gold and two silver medals in Hungary.

Matheny will now focus on transitioning to collegiate swimming. This fall, he will enroll at Indiana University, which has produced Olympians such as Mark Spitz, Lilly King and Cody Miller, who are both breaststrokers.