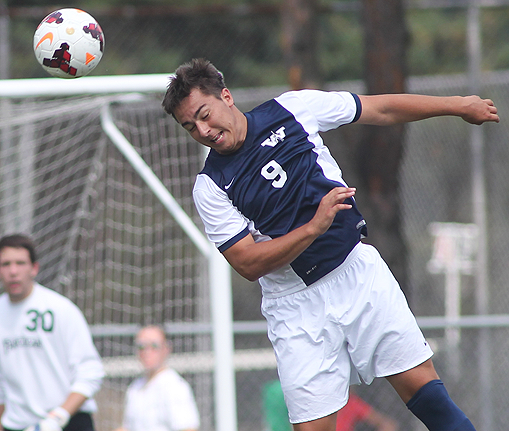 Matthew Kiernan was named to the Westminster College All-Decade team. 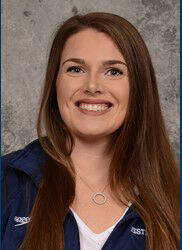 Matthew Kiernan was named to the Westminster College All-Decade team.

During his playing career from 2006-10, Murray garnered NABC All-Great Lakes and D3Hoops.com All-Region first team accolades. He’s the only first team All-Region honoree in school history. Murray was also a three-time All-PAC selection. In fact, he was the 2009 PAC Player of the Year — the school’s second selection ever. He is also one of only two Titans to earn conference first-team recognition in multiple seasons.

His 1,363 career points ranks 12th all-time in program history. The total also was the most in the past decade.

Murray was also dominant on the glass as his 783 career rebounds ranks fifth all-time in program history.

Murray registered 35 double-doubles for his career, including a career-high 12 in two different seasons. He is the only player in the history of the program to average more than 20 points per game in multiple seasons. His career scoring average of 19.8 points per game is the second-highest mark in school history.

Murray led the team in scoring in his final two seasons — and led the conference his junior year — and scored in double figures in each of his four seasons as a Titan. He also led the Titans in total rebounds three of his four seasons, averaging doubles figures in rebounding in two of his four campaigns. His 196 career three-point field goals are the sixth-most in school history.

In his senior year, Murray led the Titans in points, with a career-high 21.7 points per game, 8.6 rebounds per game, 38 steals, 67 three-pointers and a 43.8% three-point percentage.

Murray is the son of Richard and Cheryl Murray.

Matthew Kieran excelled on the pitch. He gained second team laurels on the Titans’ all-decade squad for his play from 2012-15.

Kieran, who was an all-conference first-team selection his senior season, led the team with a career-high 11 goals and helped the Titans win the 2015 PAC championship and advance to the NCAA tournament. His goal total also ranked sixth in the conference.

His career-high 22 points in 2015 also ranked second on the team and seventh in the conference. Also that season, his team-high 0.52 goals per game stood sixth in the PAC.

Kiernan finished his career with 16 goals and 33 points.

Carolyn Novak gained her honor as a member of the Titans’ aquatics team.